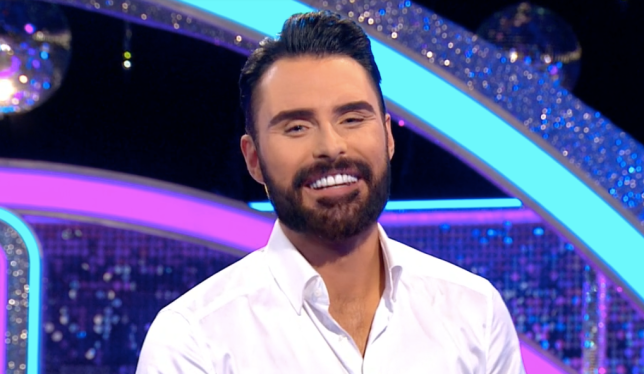 Rylan Clark-Neal has reportedly asked the BBC just to refer to him as ‘Rylan’ after he split from his husband Dan Neal.

The presenter, who recently returned to work after taking a break from the spotlight, was recently referred to just by his first name when he appeared on Strictly spin-off It Takes Two.

A source said: ‘He thought it was best to have a fresh start and the easiest way to do that was to go back to just one name.’

They added to The Sun: ‘He didn’t want to make a big fuss – just to change it onscreen.’

Rylan announced his split from his husband of six years in July this year.

He said: ‘We are currently prioritising our mental health and looking after the ones around us we love most.’

‘I am working towards getting back to the jobs I love in due course,’ he continued.

He took an extended break from his radio programme and dropped out of covering the Eurovision semi-finals this year.

He was referred to by his first name (Picture: BBC)

He made a return to social media after months in early September, cheekily asking: ‘So…What did I miss?’

The It Takes Two presenter has also resumed his BBC Radio 2 programme and fronted The One Show alongside Ronan Keating.

Rylan and Dan met after Dan’s time as a housemate on season 14 of Big Brother – with the former X factor legend serving as host on spin-off show Big Brother’s Bit on the Side.

They were engaged in 2014 and tied the following year in a star-studded celebration.

He later addressed the reasons for their romance ending in a statement shared with the Sun, insisting that his own mistakes were to blame. 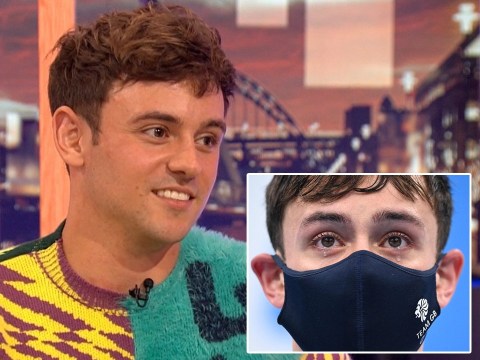 The One Show: Tom Daley lands presenting debut as he takes on role at BBC show 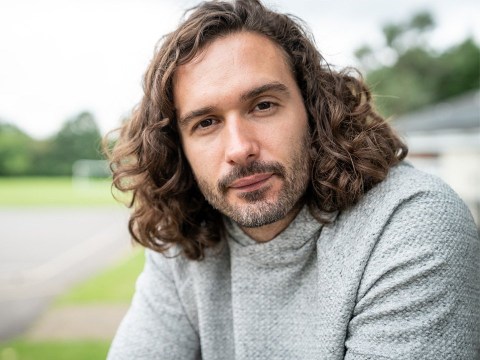 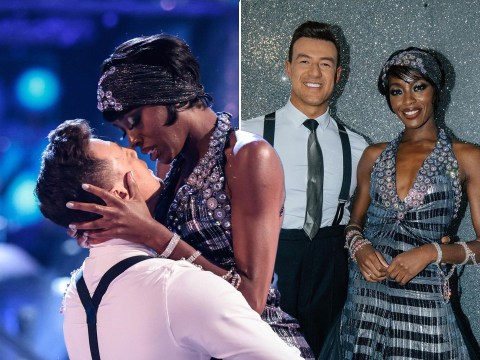 ‘Following reports about Dan and I spending time apart, I feel I have to speak out – as the way it is being reported is unfair,’ he said.

‘I have made a number of mistakes which I deeply regret and have inevitably led to the breakdown of our marriage.’