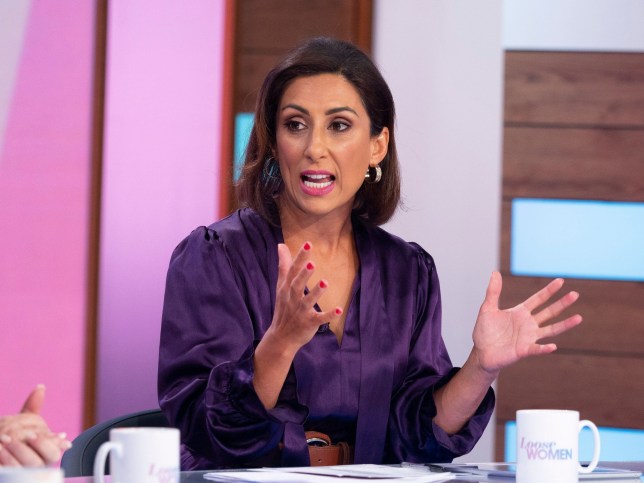 Saira Khan feels Loose Women wasn’t ’empowering’ for her because of the trolling she received online when she was a panellist.

The TV star quit the show in January this year after joining as a regular panellist in 2015. At the time she said she decided to walk away to ‘pursue other life experiences’.

Looking back at her time on the ITV programme, the 50-year-old confessed the social media abuse made it her time on Loose Women ‘toxic’.

She told The Mirror that quitting was the right decision for her, but it wasn’t easy walking away from the money and colleagues she liked.

‘When you turn up to a job where your heart’s not in it, you come home and you just feel shit about yourself and about what you’ve said. The only thing you can do is make a change,’ she said.

‘It wasn’t easy walking away from a good job, wardrobe, friends and money, but when you’re there discussing a subject with your friends in a very innocent way, the amount of trolling you get online is horrendous.

‘It just becomes toxic for women. It’s a show for women but I don’t feel like it empowered me.’

Saira had been a panellist for five years (Picture: ITV)

Saira famously said she ‘tolerated’ the majority of Loose Women stars, and unfollowed the majority of them on social media, but is still close to fellow stars Coleen Nolan, Ruth Langsford, Linda Robson and Christine Lampard.

Her social media is also a less toxic place and she feels ‘much more confident’. 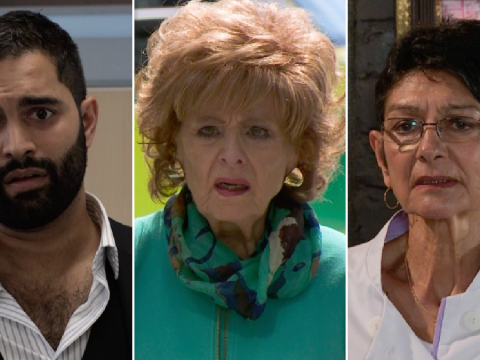 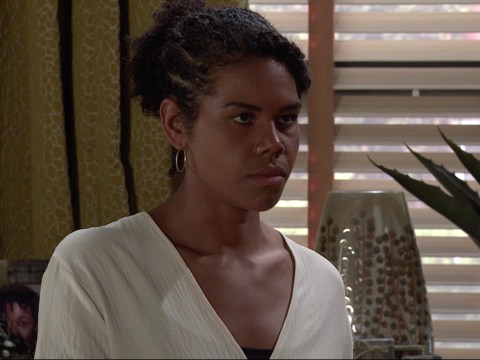 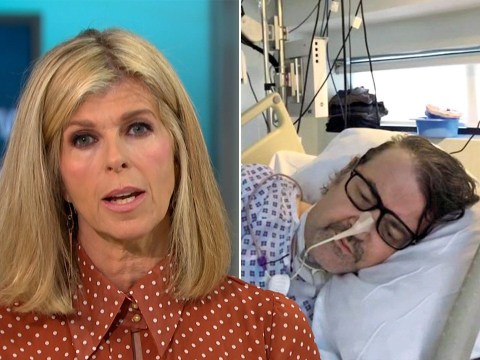 She added: ‘I’m glowing because I’ve removed myself from the situation that I didn’t want to be in. If you can’t do that by the age of 50, then that’s nobody else’s fault but your own.

‘Those women on the telly, they’re happy and that’s perfect for them, but it became too toxic for me and I had to remove myself.’

MORE : Piers Morgan feels ‘vindicated’ over Emma Raducanu criticism as he doubles down after her historic US Open win