If Barcelona fail to the get the Saul Niguez-Antoine Griezmann swap deal over the line and the 26-year-old Spain midfielder ends up in the Premier League it will feel like something that was always meant to be.

They love a borrowed English football phrase in Spain and whenever they use ‘box-to-box’ it’s often to describe the midfielder now on the verge of leaving the club he joined aged 13.

When Saul began knocking on the first team door as an 18-year-old prospect at Atletico Madrid he was picked up on Manchester United’s radar and watched regularly. They followed his season on loan at Rayo Vallecano where his versatility began to shine through playing games as a ball-playing centre-back as well as a driving midfielder. 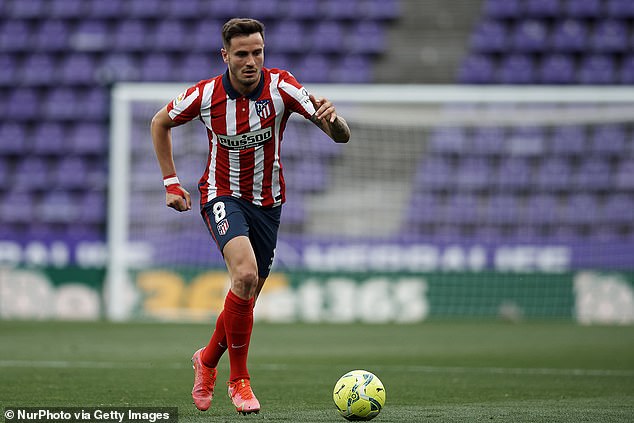 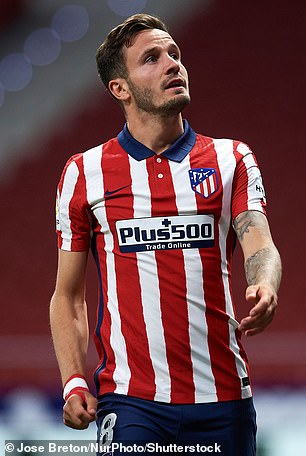 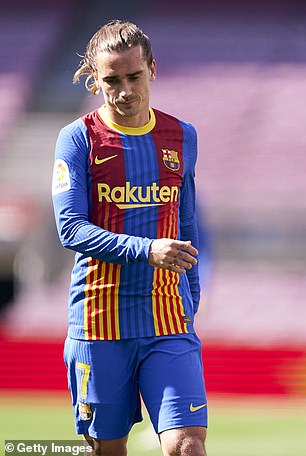 He was subsequently fed a string of new contracts to keep him at the club and in 2017 he signed a nine-year deal until 2026 with a £130million buy-out clause.

But for a long time it’s been clear he would not see that contract out; the versatility he first showed at Rayo became a hindrance to his development. Simone started using him wherever the team had the biggest hole to fill and it meant lots of games at left-back to the point where he lost his place in Spain’s midfield.

It’s easy to forget watching Pedri, Sergio Busquets and Koke playing every game for Luis Enrique this summer that it was once Saul who who was the first name on the team sheet in midfield. Diario AS’s Spain reporter, Joaquin Maroto, wrote in 2018: ‘He is what the English call “box-to-box”.

‘He has that great physical presence in midfield, he covers so much ground, he can arrive in the area to score and he can sweep up at the other end of the pitch. What [Steven] Gerrard was for Liverpool and England, Saul can be for Spain.’

The nod to Gerrard was an illustration of how the focus had turned from United to Liverpool. Before Atletico Madrid played Liverpool in the Champions League in February 2020 Saul spoke at length to Sportsmail about Jurgen Klopp and his team.

With Gerrard long retired the praise from Saul was for another Liverpool midfielder. ‘Maybe some people don’t rate Henderson as highly as [Georginio] Wijnaldum, (Naby) Keita or Fabinho,’ he said. ‘But I think he is the one that brings that team together.

‘Henderson does that so-called dirty work that Gabi [Fernandez] used to do for us, that I have to do, that Koke does. He is an example in so many facets of the game.’ 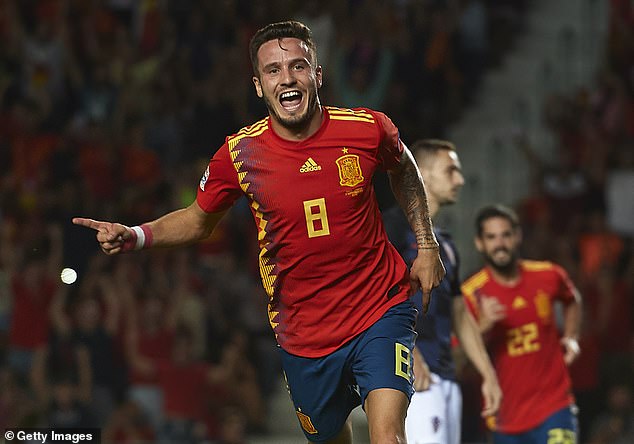 He marvelled at Liverpool’s intensity adding: ‘It’s very hard to escape that pressure when they come at you the way they do. One man comes out and his team-mate doesn’t say “where are you going?” He goes with him

‘They all go. And then if they get turned, then at least seven of them, the four at the back and the three in the middle, all charge back.

‘It’s incredible, they go out madly pressing like animals because they know that even if they lose it they’re still going to have at least seven running like mad to win it back.’

It was praise verging on pure admiration. Having been one of Simeone’s Dogs of War for so many seasons he could now be ready to run himself into the ground for a new coach. ‘I think he [Simeone] is the only one who truly values my work; that’s why I play almost every minute. He doesn’t just gift players minutes,’ he said last year.

‘He knows I’ll suffer because I am playing in positions that are not ideal for me, but he values what I do. I can’t say no to him: he’s the man who gave me my debut, who helped me grow as a player and a person. I do it for the team.’ 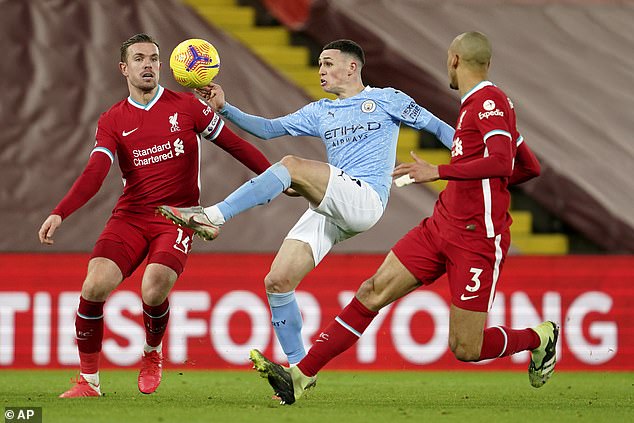 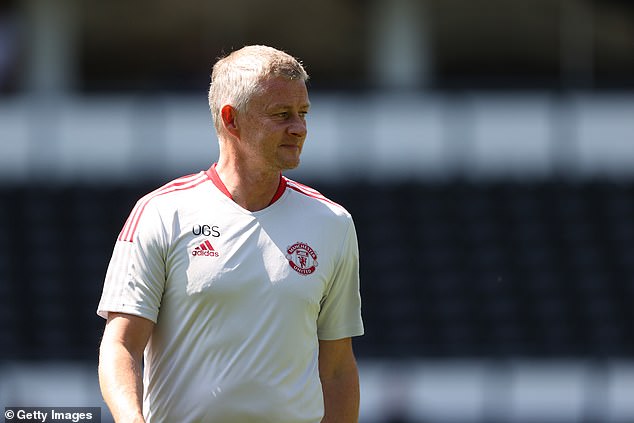 Saul’s connection with the Atletico coach is strong and so is the bond with the supporters. They know how much he has given for the shirt over the years. He burst a kidney in 2015 against Bayer Leverkusen when he took a kick from Kyriakos Papadopoulos.

He had suffered renal colic the previous season and another blow to same area meant he needed four days in hospital so that doctors could drain his kidney and reduce the clot that had formed around the bruise.

They won’t forget that and it’s why they are wishing him well what ever he decides to do. The preference is that he doesn’t face them in La Liga playing for another team.

Last week it looked as if that was a near certainty but the notoriously difficult swap deal – so many different parties having to agree on so many different things – mean that the switch to Barcelona is far from done and Premier League suitors are watching the situation.

They have been keeping an eye on Saul for almost a decade – if the Barcelona switch collapses he could finally make the move. 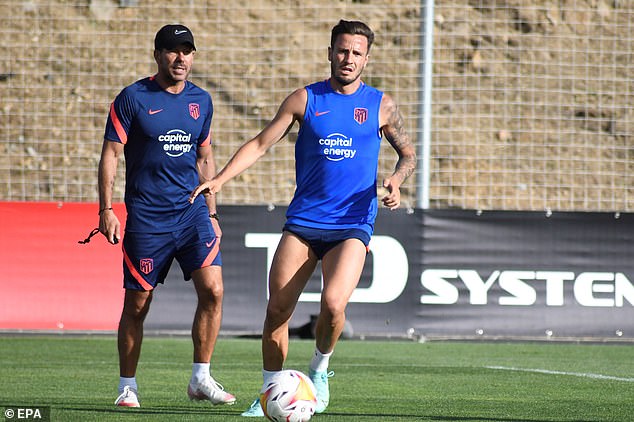