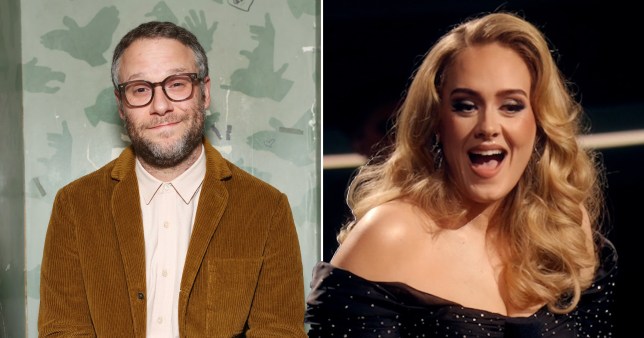 Seth didn’t even know the concert was being filmed (Picture: Getty/ITV)

Seth Rogen has well and truly out-Seth Rogened himself after revealing that he ‘smoked a ton of weed’ before Adele’s One Night Only special – only to find out he’d be on the front row for the whole world to see.

The comedian and actor featured prominently on the television special, which was filmed at the Griffith Observatory in Los Angeles back in October, but he had no idea that it was even being filmed.

Speaking to Jimmy Fallon, the 39-year-old said he’d expected to be going to ‘a small Adele concert in a park’ with his wife Laura, and they didn’t know he’d be up front as part of the huge production.

Speaking about the surprise he experiences upon arrival at the observatory, Seth added: ‘We pull up and we see cranes and camera cranes, there’s drones flying around. There’s an entire crew there and I’m like, “Oh no. We are at the filming of a television special I think.”’

‘The first person I see is Oprah Winfrey,’ he said. ‘Then me and my wife were like, “Maybe we can just slink into the background, like we’ll just sit in the back, it’s fine. We’re not equipped mentally to deal with doing this right now.” So we go up to the desk and they give us our tickets, and our seat numbers literally are 1A and 1B.’

Seth cropped up in the front row for the TV special (Picture: CBS)

When asked if he knew Adele, he replied: ‘No! I don’t know Adele. And if Adele, you’re watching this, why did you do that?’

He also joked that there were ‘so many more famous people’ than himself who deserved his seat more than him, including the likes of Drake and Ellen DeGeneres who were in the audience.

‘I could just feel them be insulted that I had such a good seat… It was truly wild,’ he said. 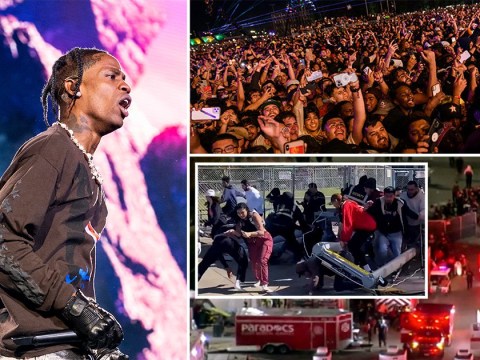 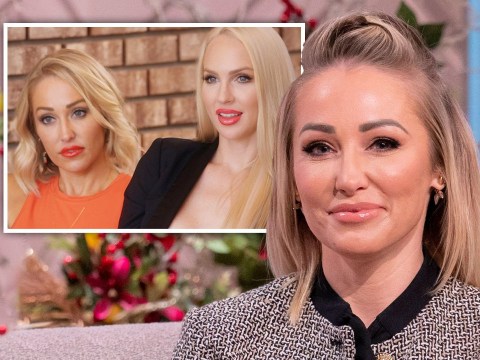 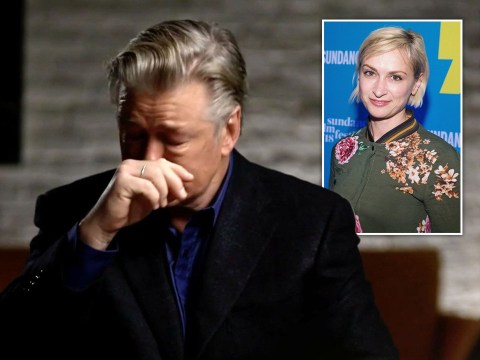 In one of her most high-profile shows in years, the Easy On me singer, 33, performed some of her biggest hits as well as tracks from her new album, 30, for the lucky audience at the Griffith Observatory, while also having a sit-down chat with Oprah Winfrey.

Nicole Richie, James Corden and Aaron Paul were dotted around the seats, while Selena Gomez, Drake and Gordon Ramsay also managed to get their hands on a coveted pass.

MORE : Australian journalist who told Adele he didn’t listen to her album apologises amid ‘torrent of abuse’