Sharon Osbourne thinks she has Tourette’s

Sharon Osbourne thinks she might have Tourette syndrome, because she finds it hard to hold her tongue during her explosive rants. 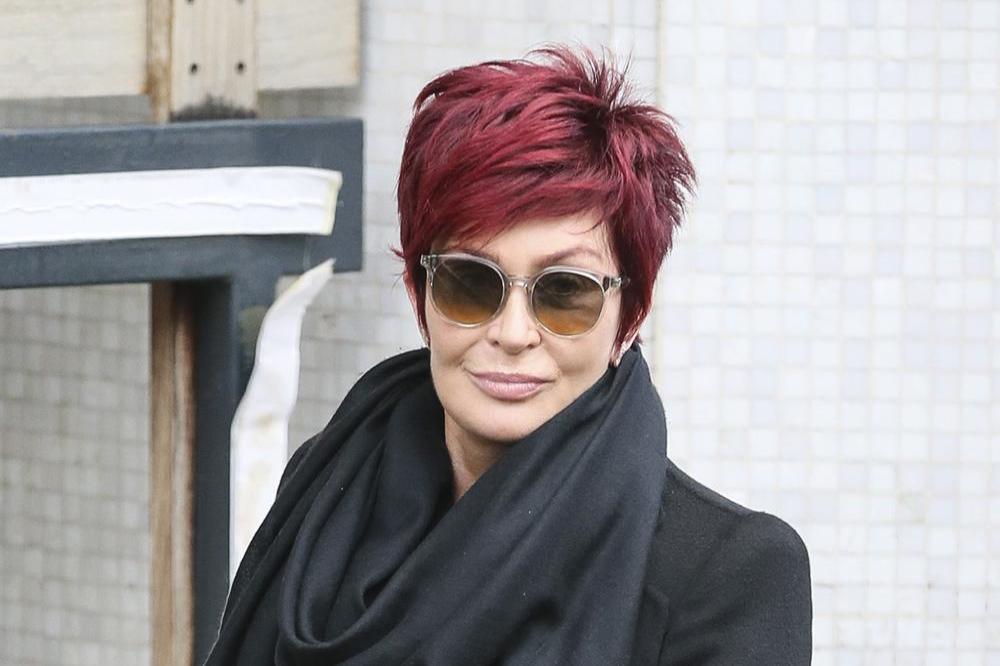 The 66-year-old television host is known for not holding back when it comes to her explosive rants, but she’s now claimed her comments could be blamed on Tourette’s – a neurological disorder characterised by repetitive, involuntary movements and vocalisations called tics.

Speaking to the Sunday Mirror newspaper, she said: “I unfortunately react in the moment and I do try to take a deep breath, count to 10, but I never can quite do that successfully. A little thing will fly out of my mouth and I’m like, ‘Why didn’t I think before I did that? Why did I do that?’

“I should bite myself or something. Sometimes I think I have Tourette’s without too much swearing. I do.”

Tourette’s sufferers can suffer from a range of tics, including physical ones such as eye rolling and shoulder shrugging, or vocal ones like tongue clicking, whistling, grunting, or even swearing.

However, according to the NHS, swearing is rare and affects only about one in 10 people with the disorder.

Sharon’s claims come after she launched a foul mouthed rant against ‘X Factor’ boss Simon Cowell last year, and branded the show – on which she was previously a judge – as “f***ing karaoke.”

Speaking on ‘The Howard Stern Show’, Sharon called the 58-year-old music mogul a “f***ing pain in the arse” who “will do whatever” to get his “f***ing fat face on TV.”

Asked who she would save if they were on a sinking ship, Sharon joked: “We would put a f***ing brick around his neck and throw him over. I will drown you mother f***er. Absolutely … he’s gone.”

She then added about ‘The X Factor’ contestants: “Oh f**k, I don’t have to have those kids singing in my face. Those little s**ts. They all suck. It is like, ‘Hey, is this f***ing karaoke or what?’ “