Simon Cowell has splashed out £15 million on a new home in Wimbledon, south west England, after he and partner Lauren Silverman earmarked a swanky school for their son Eric in the area.

Simon Cowell has forked out £15 million on a new house. 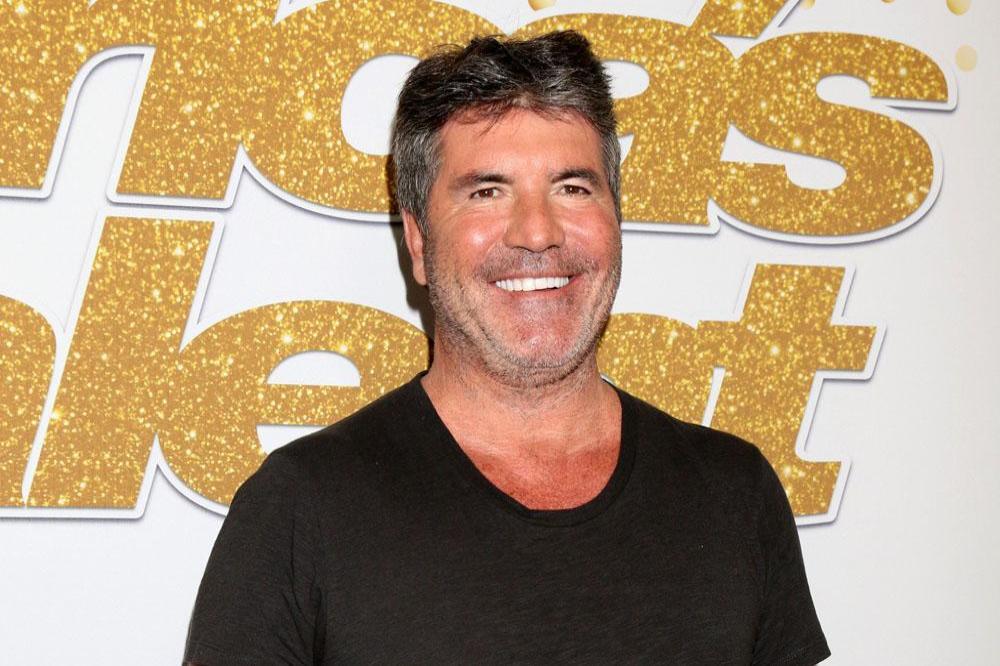 The music mogul has splashed the cash on a plush six-bedroom pad in Wimbledon, south west London, after earmarking a swanky school for his and partner Lauren Silverman’s four-year-old son Eric in the area.

A source close to Simon – who is estimated to be worth more than £400 million – said: “It’s a drastic move, spending £15 million on a new house just to ensure your kids go to their chosen school.

“But Simon isn’t short of a few bob and Eric is the most important thing in his life.”

The couple were said to be thinking about sending Eric to school in the US before eventually settling on the UK.

The source added to The Sun newspaper: “He and Lauren sat down and talked about where they wanted him to go to school, and given how much time they spend in England, they decided to be based here in the future more than in the US.”

Simon is said to be planning to offload his Holland Park home, which was once burgled while the unsuspecting pair slept upstairs.

What’s more, he also fell down a flight of stairs in the property in 2017.

Speaking about the incident last year, he said: “I’m OK now. In a way, it was a wake-up call. It wasn’t the end of the world – but a bit embarrassing.

“If I’m honest with you, I was probably over-tired. I feel better this year than I do this time last year.”

The ‘X Factor’ boss admitted shortly afterwards that he feared he had broken his neck following the tumble.

He explained: “I was lying on my back thinking, ‘I hope I haven’t broken my neck.’ But the NHS staff were the most amazing people I’ve ever met, genuinely. Fortunately it was all fine …

“He [Eric] probably would have told me off, and I didn’t want to worry him. He’s only three.”

In 2017, Simon splashed out $25 million on a new seven-bedroom Malibu home on the Pacific Coast Highway.