Sir Alex Ferguson has confirmed he did play a part in convincing Cristiano Ronaldo to return to Old Trafford.

The legendary former Manchester United manager is understood to have phoned the Portuguese star personally to urge him to return to the Red Devils, 12 years after leaving for Real Madrid, which he did in August.

And Sir Alex revealed he and others pulled out all the stops to ensure Ronaldo’s homecoming. 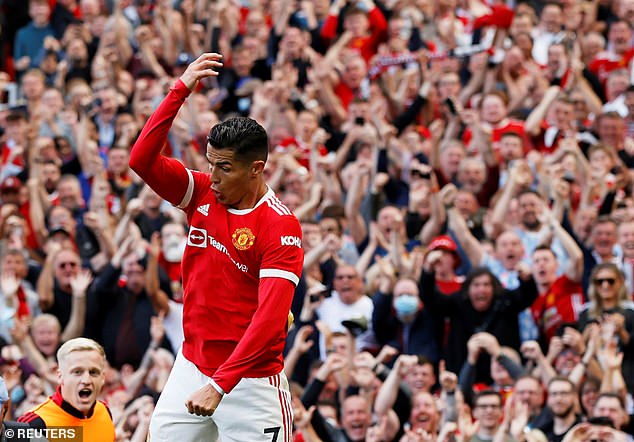 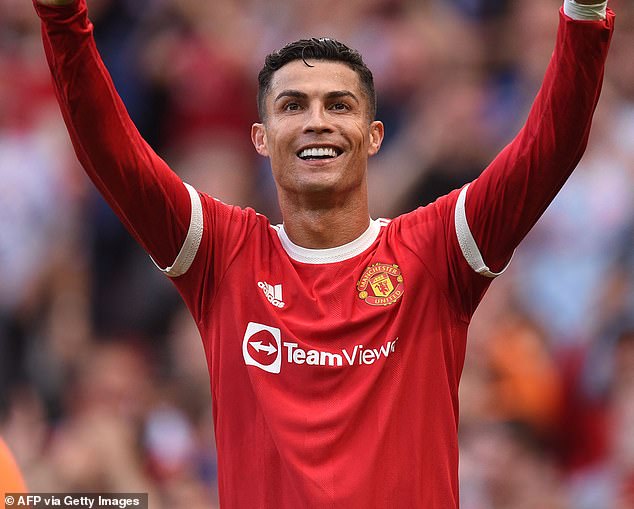 The Portuguese forward scored twice on his second debut for Manchester United on Sunday in a 4-1 win against Newcastle; Bruno Fernandes and Jesse Lingard were also on the scoresheet

Sir Alex Ferguson speaks exclusively to #Viaplay and @tfaxoe about the return of @Cristiano to @ManUtd #MUFC #Tv3sport pic.twitter.com/8027uRuCLT

Talking ahead of Ronaldo’s double against Newcastle, Ferguson told Viaplay: ‘I’m excited like everyone else, there was anticipation all day yesterday and waking up in the morning. I speak for all supporters – it’s a great day for Manchester United.

‘A lot of people played their part (in bringing Ronaldo back) and I contributed knowing that really Cristiano wanted to come here and that was important. It worked very well.

‘I wouldn’t say it’s emotional but it’s exciting for me and relief because I couldn’t imagine him playing for Man City, I don’t think anyone could. 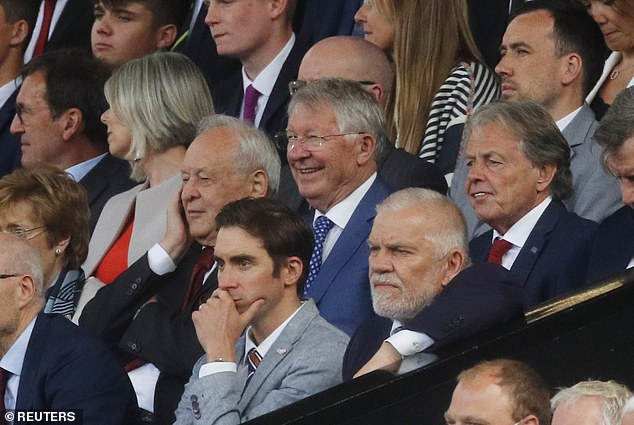 ‘That’s why we took steps to make sure he came here and the club then followed in very well and I spoke to the Glazers and it was done. I think he will make an impact on the young players in particular, he’s got the experience to handle the occasion.’

Ronaldo enjoyed a dream return, starting the match after a raucous standing ovation from the crowd before scoring a double.

Bruno Fernandes and Jesse Lingard were also on the scoresheet for Ole Gunnar Solskjaer’s side as they eased past Newcastle 4-1 to move top of the Premier League table.