David Attenborough has described the ‘gross injustice’ of poorer countries being affected by problems created by developed countries, as he stars in a new series.

The environmentalist has teamed up with YouTube star Jack Harries for the new series Seat At The Table, which aims to raise awareness ahead of the COP26 climate change conference.

‘It’s going to hit those who have done the least to cause this issue the hardest.’

‘The developed countries of the world have created this crisis and the people who are paying most as a consequence are the poorest people in the world,’ Sir David pointed out.

‘What a gross injustice’.

Jack added: ‘I’m speaking with those who don’t have a seat at the political table, gathering stories on my journey to COP26 in Glasgow where I’ll show them to world leaders, the decision-makers who hold the future of life on Earth in their hands.’

The 11-part YouTube Originals series will follow Jack’s journey as he travels by bike, boat, and train from the Southern tip of the UK ending in Glasgow.

While on his trip, he speaks with young people around the globe in order to uncover the human stories behind the statistics of climate change.

At the end, he will present a film including their stories to world leaders including Boris Johnson. 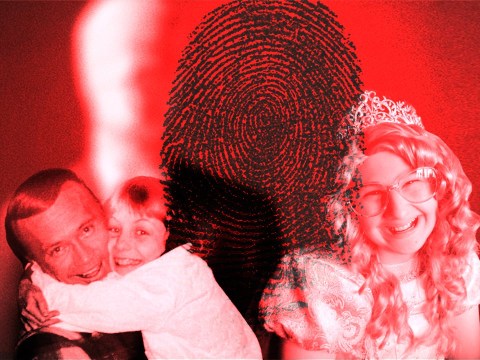 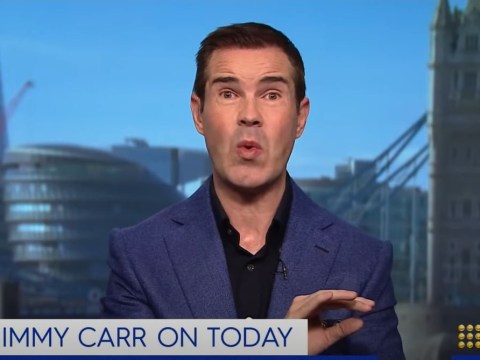 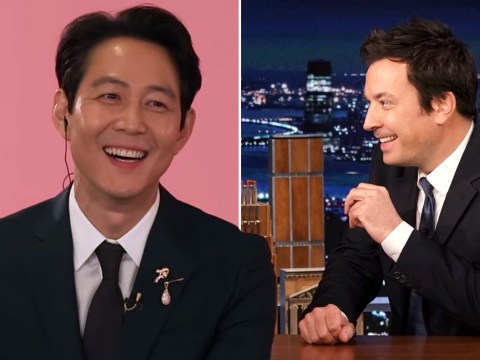 Jack, who has a following of three million on YouTube, first made his name as a vlogger with his twin brother Finn, before turning his attention to climate change as an activist.

YouTube Originals Seat at the Table, will premiere on Monday 25th October on Jack’s Gap