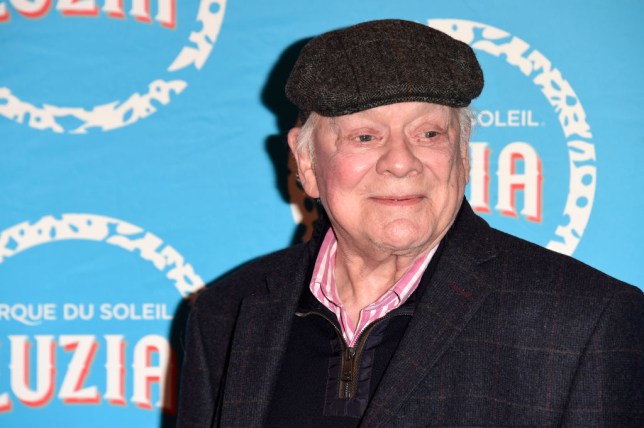 Sir David starred in The Darling Buds of May in the 1990s (Picture: Stuart C. Wilson/Getty Images)

The Darling Buds of May star Sir David Jason has revealed how he feels about the reboot The Larkins, admitting that he doesn’t think it’s ‘as good as the original’.

In October, the first series of The Larkins – the most recent adaptation of H E Bates’ novel The Darling Buds of May – premiered on ITV, with The Chase presenter Bradley Walsh succeeding Sir David as Pop Larkin.

He starred in the show alongside Getting On actress Joanna Scanlan and Bridgerton star Sabrina Bartlett, with viewers praising his ‘fantastic’ performance as well as the revival on the whole.

However, it appears that Sir David may not have been as big a fan of the recent launch, having played the patriarch from 1991 to 1993.

While attending the opening night of Cirque du Soleil’s Luzia at the Royal Albert Hall in London on Thursday evening, the Only Fools and Horses star was asked for his views on The Larkins.

‘It’s not quite as good as the original. I didn’t really need to give them advice though. It was a bit surreal to see it come through, deja vu-ish,’ he told MailOnline.

The actor starred in the series with Catherine Zeta Jones as Mariette (Picture: Mike Maloney/Mirrorpix/Getty Images)

When it was revealed that Bradley would be taking on the role of Pop, he expressed his excitement over the challenge, saying that he has ‘never had the chance to play someone quite like him before’.

‘To play this guy who’s laughing all the time and laughing with his family, having fun with his wife and his children and the whole community, and to see him say to everyone, come on, do you know what, we’ll have a fun, it’s just a wonderful thing to do, it really is,’ he said.

Set in rural 1950s Kent, The Larkins follows Pop, Ma Larkin and their six children, with the eldest daughter of the family, Mariette, played by Sabrina.

Upon the show’s launch, one viewer said that in their opinion, it ‘seems just as good’ as The Darling Buds of May. 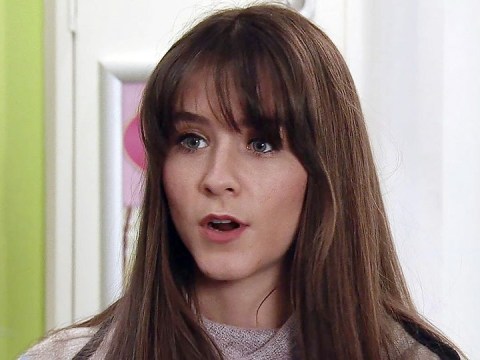 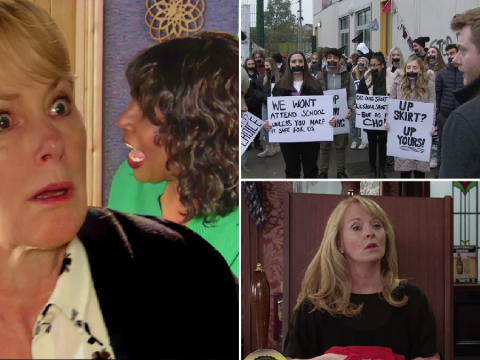 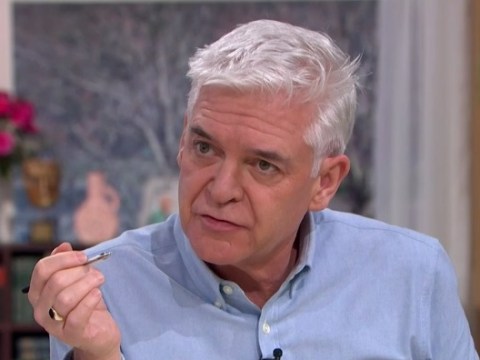 ‘#BradleyWalsh has made Pa Larkin his own. Perfect cosy Sunday night telly,’ they said.

‘I’m loving this. Such a lovely Sunday evening telly programme. I’m old enough to remember the original and this does it justice and, dare I say it, is better. From one Bradders to another #thelarkins is fab,’ someone else remarked at the time.

The Larkins and The Darling Buds of May are available to watch on ITV Hub.

MORE : Bradley Walsh reveals when lawyers might need to intervene on The Chase set: ‘I am stopped immediately’

MORE : The Larkins: Who’s who in the cast and how to watch The Darling Buds of May reboot