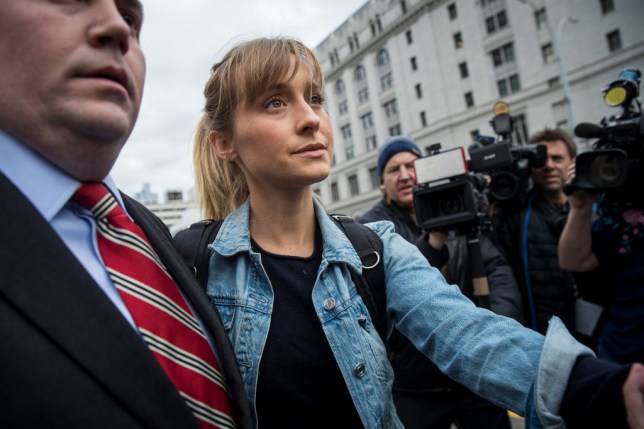 Mack was due to start her sentence at the end of the month (Picture: Drew Angerer/Getty Images)

Former Smallville actress Allison Mack started her time behind bars early after being sentenced to three years in prison amid the explosive NXIVM case.

The 38-year-old actress had previously pleaded guilty in 2019 for her role as a ‘slave master’ in the upstate New York cult which saw women recruited to be leader Keith Raniere’s ‘sex slaves’, and branded with his and Mack’s initials.

Handed her sentence in June – having been under house confinement since her arrest in 2018 – she was expected to begin serving it on September 29.

However, The Hollywood Reporter confirmed Mack is now an inmate at the Federal Correctional Institution in Dublin, California, having begun her time on Monday.

Mack is behind bars in the same low-level all-women’s prison where actresses Felicity Huffman and Lori Loughlin served their sentences for their roles in the Varsity Blues college admissions scandal.

She faced between 14 and 17 years (Picture: Justin Lane/EPA-EFE/Shutterstock)

Mack had faced between 14 and 17 and a half years behind bars after pleading guilty in April 2019 to racketeering and racketeering conspiracy charges that included extortion and forced labour relating to her role in NXIVM, a cult that claimed to be a multi-level marketing company and leadership program.

Days before her sentencing, in which the U.S. Attorney’s Office in the Eastern District of New York also slapped her with a $20,000 (£14k) fine, Mack issued an apology to her victims.

‘It is now of paramount importance for me to say, from the bottom of my heart, I am so sorry,’ Mack wrote in her letter to the judge days after she handed prosecutors a tape of Raniere discussing a branding ritual.

‘I threw myself into the teachings of Keith Raniere with everything I had. I believed, whole-heartedly, that his mentorship was leading me to a better, more enlightened version of myself.’

Mack added in the letter obtained by E! News: ‘I devoted my loyalty, my resources, and, ultimately, my life to him. This was the biggest mistake and regret of my life.’

She went on: ‘I am sorry I ever exposed you to the nefarious and emotionally abusive schemes of a twisted man. I am sorry that I encouraged you to use your resources to participate in something that was ultimately so ugly. 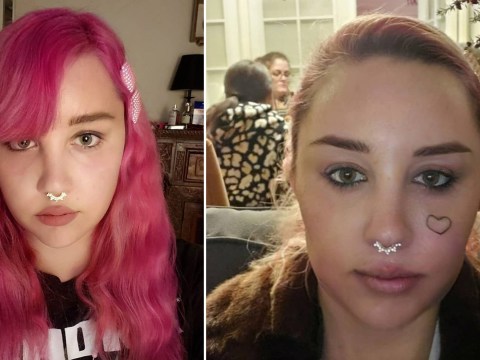 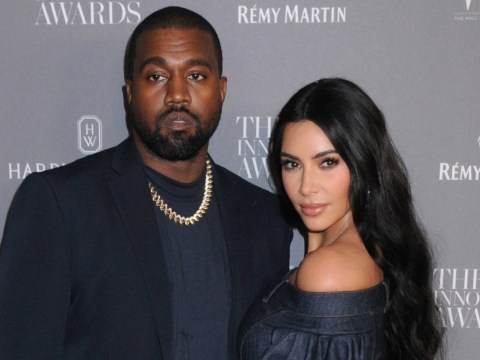 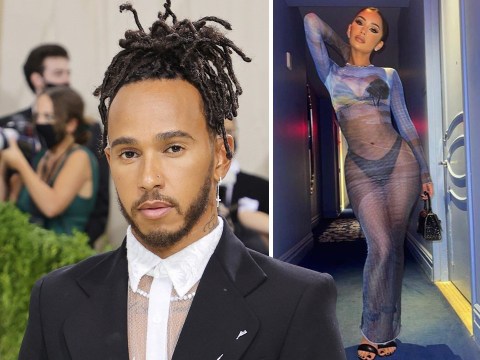 ‘I do not take lightly the responsibility I have in the lives of those I love and I feel a heavy weight of guilt for having misused your trust, leading you down a negative path.’

Raniere, who founded NXIVM, was convicted last year and was sentenced to 120 years in prison.

Prior to her arrest, Mack was best known for playing Chloe Sullivan on the series Smallville, as well as roles in Wilfred and the film Honey, We Shrunk Ourselves.

MORE : ‘It was the biggest mistake of my life’: Allison Mack apologises for involvement in NXIVM cult ahead of sentencing