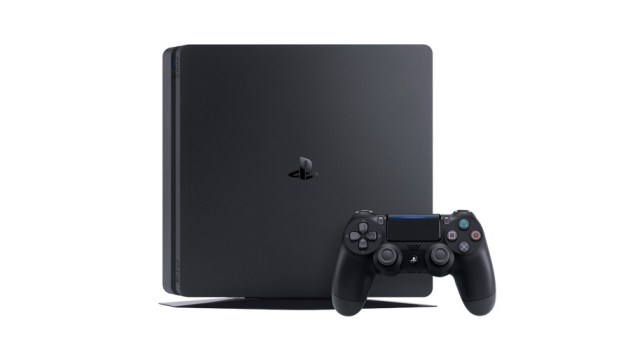 The last gen is not dead yet (pic: Sony)

The PS4 is set to rise from the dead as Sony reverses its decision to discontinue the console, which may have a knock-on effect for games.

As has already been pointed out, Sony doesn’t currently have any PlayStation 5 exclusive games scheduled for this year. That may change as the months go on but despite their rhetoric of a few years ago, Sony has realised it’s pointless releasing too many exclusives when the PlayStation 5 console is still so difficult to get hold of.

With independent sources such as Intel predicting that the shortages will last until at least 2023, Sony has taken the surprise decision to also roll back the clock in terms of hardware, by un-discontinuing the PlayStation 4.

Although the last gen console was never officially discontinued it’s been impossible to buy new for several months now, but that is set to change in 2022.

According to a Bloomberg report Sony has told its manufacturing partners it intends to make the PlayStation 4 ‘through this year’.

That won’t result in a huge amount of new consoles but around a million are expected to be manufactured over the course of the year, to be sold as a cheaper, and more easily available, alternative to the PlayStation 5.

The PlayStation 4 requires less advanced components and is easier to make but restarting production also helps Sony when negotiating for priority with manufacturing companies.

It’s long been suggested that Sony has been more successful than Microsoft at leveraging its reputation with manufacturers, ensuring that the PlayStation 5, and now PlayStation 4, gets priority ahead of Xbox hardware. 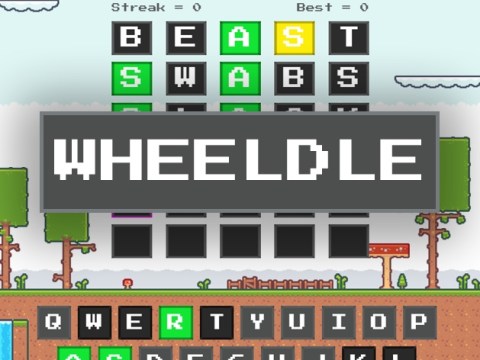 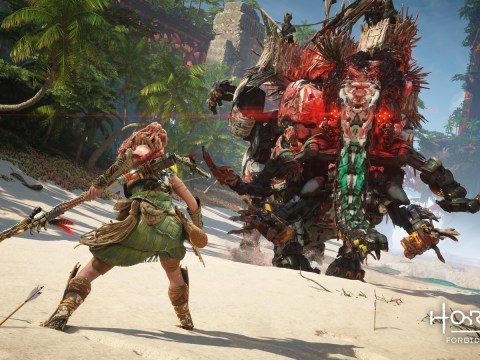 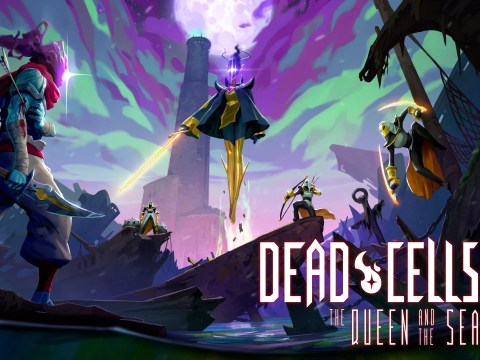 Following the report, Sony has confirmed that PlayStation 4 production will ‘continue’ this year but is pretending that there was never any plan to stop it – despite the console being impossible to buy new for so much of 2021.

Although there’s no statement on what this will mean for games it clearly wouldn’t be a surprise if the next several new first party Sony games were announced as cross-gen titles.

MORE : The Last Of Us remake and Factions out this year on PS5 claims rumour