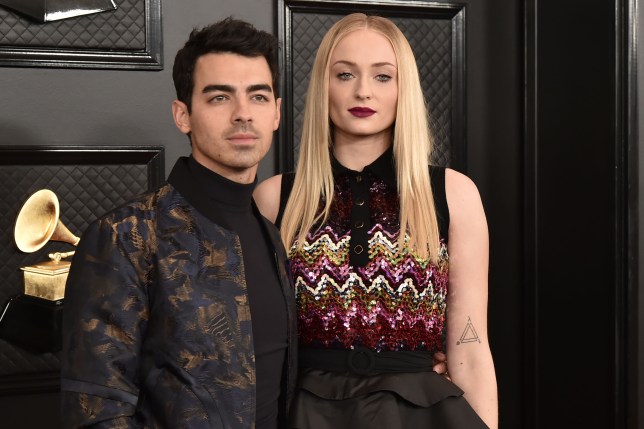 The Jonas Brothers’ purity rings were a well-trodden joke back in the day, but we think Sophie Turner may have brought the gags back in vogue.

The Game of Thrones star showed off her impressive comedy chops by totally roasting her husband Joe and his brother’s choices in a Netflix comedy special.

Jonas Brothers Family Roast has dropped on Netflix, with stars including Kenan Thompson, John Legend and man of the moment Pete Davidson slagging off Joe, Nick and Kevin with the best of intentions.

And of course, somebody had to address their chastity pledge, and the honour went to Joe’s wife Sophie.

In case you forget, when the JoBros shot to fame in the late noughties, they all wore a silver band that signalled that they wanted to remain ‘pure’ until marriage, ie not have sex.

The lads all proceeded to take the rings off and are now all happily married, but Sophie, 25, decided there was still some ribbing to do.

Sophie Turner has something to say about those purity rings…

She said: ‘Let’s talk about the purity rings. For those of you who don’t know, purity rings are worn to demonstrate that you’re abstaining from sex before marriage. And the Jonas Brothers, they all had them.

‘Like, I know this is a roast and you all think I should be going after them, but I think we need to set the record straight here. No, the rings weren’t a good idea. Yes, as a gesture they’re laughably, toe-curlingly lame. But remember—this was about more than a gesture.

‘To be honest, Joe and the purity ring things is kind of like a modern-day Cinderella. Joe tried to find a match for his purity rings a few times, but finally, the finger fit me. It was also like Cinderella because most of the girls he tried it with were under contract to Disney.’

The brothers were roasted by celebrity friends (Picture: Netflix)

Sophie kept the burns coming, telling her husband at the end of her set: ‘Don’t wait up, Pete Davidson slipped me his phone number.’

Jack Whitehall also used the purity rings in his set, thanking the Sucker band for helping him keep his own virginity.

The comedian said: ‘For much of my youth, like you guys, I was in a purity pledge situation. A pledge was taken that I would remain a virgin by every single girl at my school. And do you know how I was able to keep my man hymen intact for so long? Because of you guys.

‘Seriously, the more I told people that I listen to your music, the less they wanted to have sex with me. I may as well have worn one of your albums around my neck like a leper’s bell.’

Elsewhere in the roast, Kevin, 34, Joe, 32, and Nick, 29, were hit with mockery about their heights and their lack of talent, with Priyanka Chopra using the latter in her roast of husband Nick. 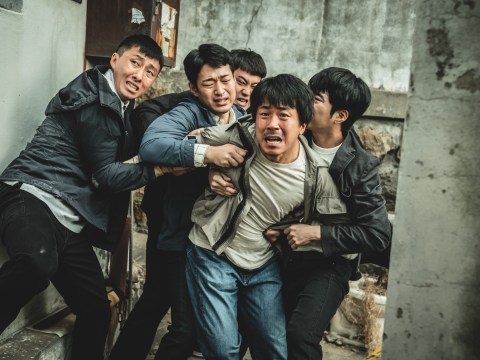 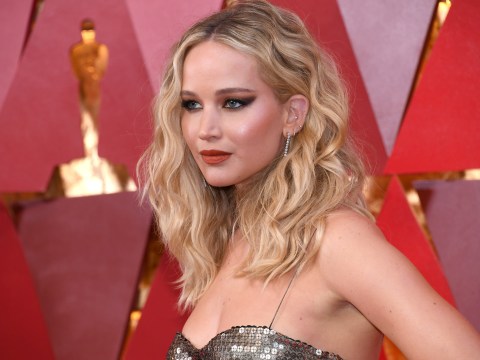 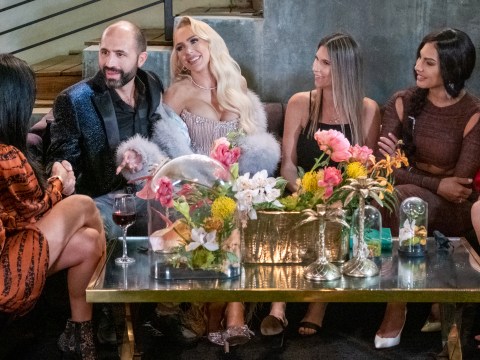 Selling Sunset season 4: What time is it released on Netflix?

The 39-year-old actress said: ‘Nick and I have a 10-year age gap, we do. And there are many ’90s pop culture references he doesn’t understand, and I have to explain them to him… He teaches me how to use TikTok, for example, and I teach him what a successful acting career looks like.

‘I love his entire family. Nick, Joe, Kevin, you guys are amazing. Nick has changed my life. I wouldn’t want to babysit—I mean, be married to— anyone else, ever.’

And John Legend wrote a special song for his favourite band… The Beatles.

The 42-year-old sang: ‘I wrote a song to tell them they’re my favourite band / I wish they could hear it but they’re not here today / No John, Paul, George or Ringo / Just Joe, Nick, and I want to say… Keith?

‘You’re not quite the Beatles / Though you’re really nice guys / You’re pretty darn handsome, and better than Hanson / But you’ll never be the Beatles, nice try.’

Well, if you can’t laugh at yourself, how the hell are you going to laugh at somebody else?

Jonas Brothers Family Roast is available to stream on Netflix.