Southampton have completed the signing of goalkeeper Willy Caballero on a one-month deal.

The experienced 40-year-old has been signed as cover until January 5 following injuries to No 1 Alex McCarthy and his back-up Fraser Forster, which left Southampton in a crisis and without a senior goalkeeper.

Former Manchester City and Chelsea stopper Caballero completed a medical on Tuesday ahead of joining up with Ralph Hasenhuttl’s squad and an expected debut at Arsenal on Saturday. 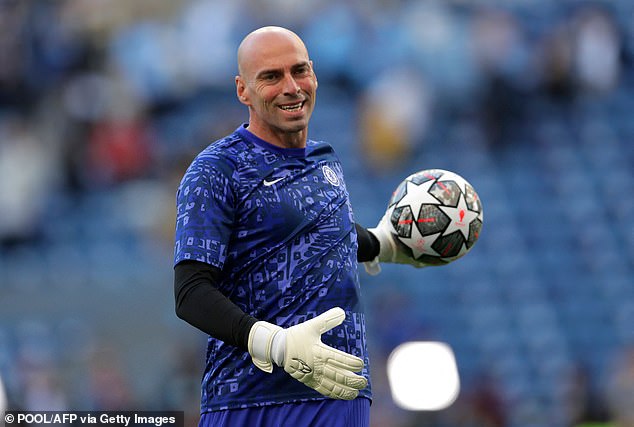 Southampton were forced to move quickly for free agent Caballero following developments in the last week.

Forster was left out of Southampton’s squad to face Brighton on Saturday with a muscle problem.

The situation then worsened for Southampton when McCarthy suffered a hamstring injury during the game, with Hasenhuttl criticising him for not flagging up the issue before conceding a 98th minute equaliser. 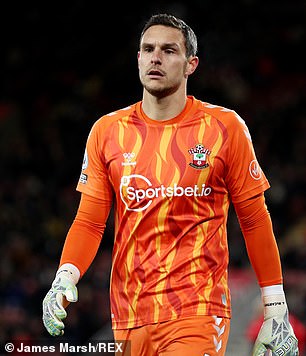 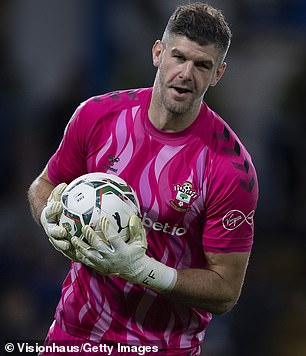 Initial expectations are that McCarthy is expected to be sidelined for at least a fortnight.

The injuries could hardly have come at a worse time, ahead of the busy period of festive fixtures.

Harry Lewis, 23, is the only other option in Hasenhuttl’s squad but he has yet to make his Premier League debut and has featured only three times for Southampton, with all of his appearances coming in the FA Cup during the 2016/17 season. 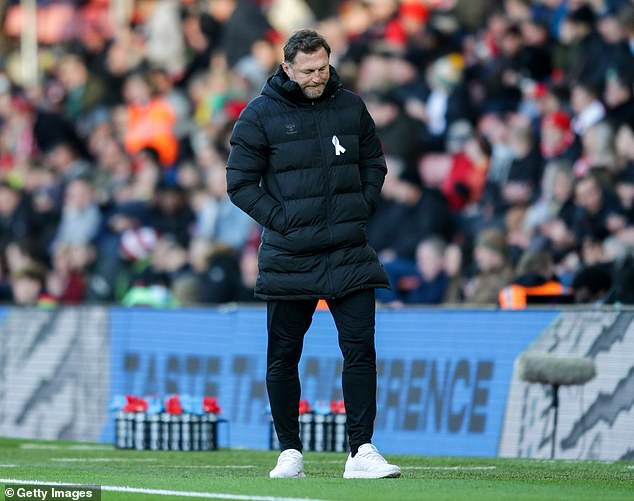 He has played 86 times across seven seasons for Manchester City and Chelsea, with 34 of those appearances coming in the Premier League, and also played top-flight football in his native Argentina and Spain.

Caballero has been without a club since leaving Chelsea at the end of last season but been maintaining his fitness with a view to returning to football and spent some time training with League One AFC Wimbledon.