Sports bodies want urgent clarification from the Government about their plans for Covid passports after vaccines minister Nadhim Zahawi said they would be mandatory for ‘crowded events’ from October.

As revealed by Sportsmail last month, the Premier League are in favour of Covid passports and could make them compulsory for the start of next season, but many EFL clubs were hoping to avoid their introduction amid fears they would deter younger fans from attending matches.

The Government have not yet explained what is meant by a ‘crowded event,’ but with the change set to be introduced on 1 October there are likely to be big implications for football, rugby and horse racing. 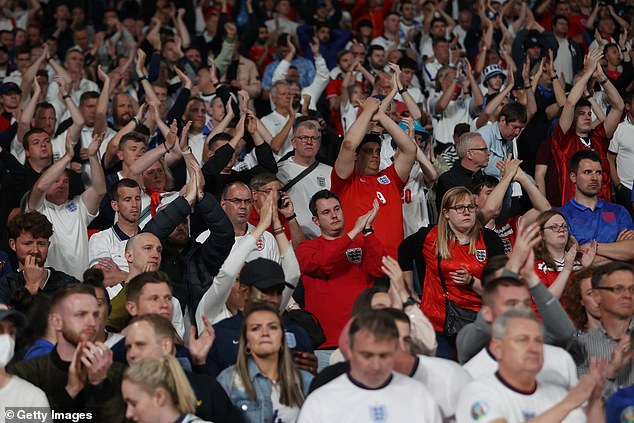 While some EFL clubs have concerns, other sports support Covid passports in the belief they could help maintain crowds at high levels even in a third wave of mass infections.

The Racecourse Association said in a statement: ‘It is vital that horseracing and the wider sports economies have plans to avoid commercially damaging restrictions being re-imposed but equally allow us to host safe events.

‘Our attention now turns to working with the Government and stakeholder partners to understand the detail behind this plan.’ 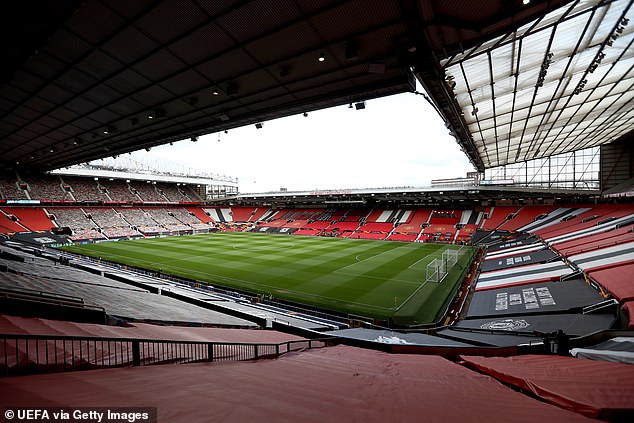