Steve Bruce has insisted he will keep ‘badgering away’ at Arsenal to let Newcastle have Joe Willock back on loan next season.

Willock joined the Magpies on loan in January in search of first-team football, and was a crucial part in Bruce’s side comfortably maintaining their Premier League status by finishing 12th.

The 21-year-old midfielder made 14 appearances for Newcastle and scored an impressive eight goals during his short stay. Willock scored in each of the last seven matches of the season. 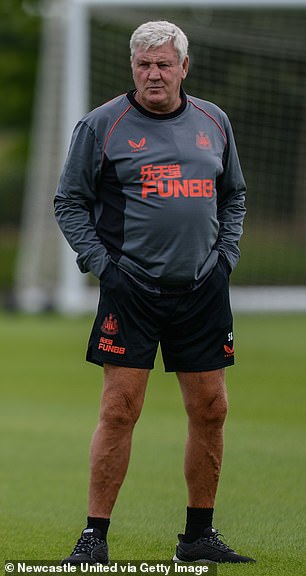 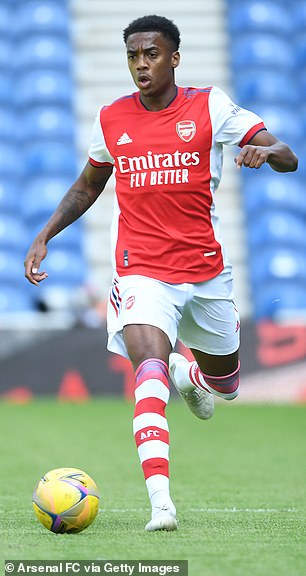 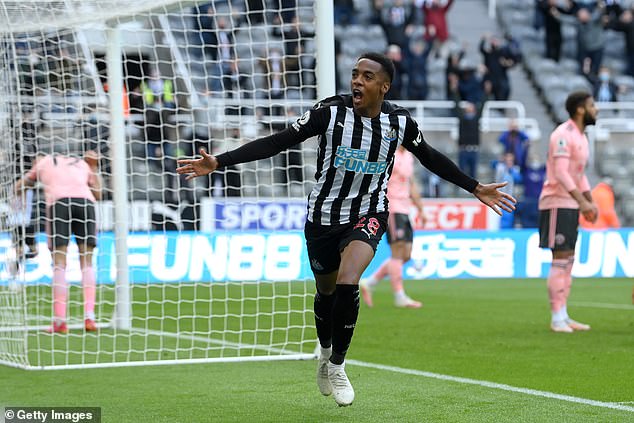 Willock, 21, scored eight goals in 14 appearances while on loan at Newcastle last season

As such it is unsurprising that Bruce wants to renew the deal and bring Willock back to St James Park.

The need for a creative, quick attacking midfielder was borne out in Newcastle’s woeful pre-season friendly defeat to non-league York City.

Speaking after the match regarding Willock, Bruce said: ‘As I’ve said, it’s really Arsenal’s decision, and until Arsenal make a decision – a bit like all the big clubs, they have a look over pre-season – we’ll keep monitoring and badgering away. 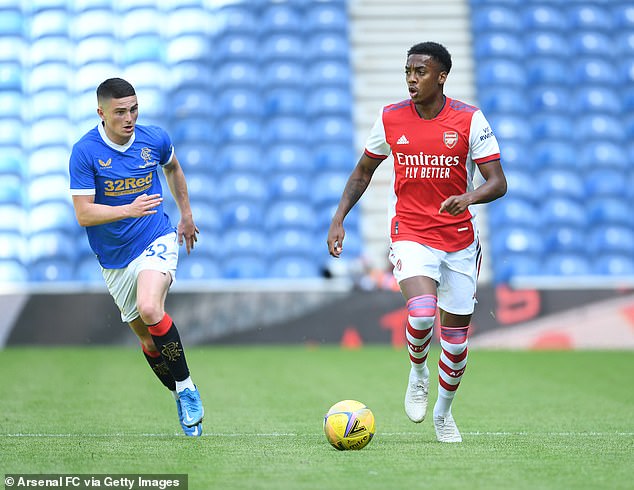 Willock was in action for Arsenal in pre-season, featuring in their 2-2 draw against Rangers

‘We’d love to do something but it’s still Arsenal’s call.’

Willock has been busy in pre-season training for the Gunners, coming on in their 2-2 friendly draw against Rangers on Saturday.