Nottingham Forest boss Steve Cooper admits his side could have had more goals to put the tie to bed in their narrow 2-1 win at Sheffield United in the Sky Bet Championship play-off semi-final first leg at Bramall Lane.

The opener came in the 10th minute when Jack Colback latched onto a rebound and finished from close range after Wes Foderingham made a brilliant save from point-blank range from Philip Zinckernagel’s initial effort.

Joe Lolley capitalised on some lazy possession from John Egan on the last line of defence before he squared to Johnson who finished emphatically. 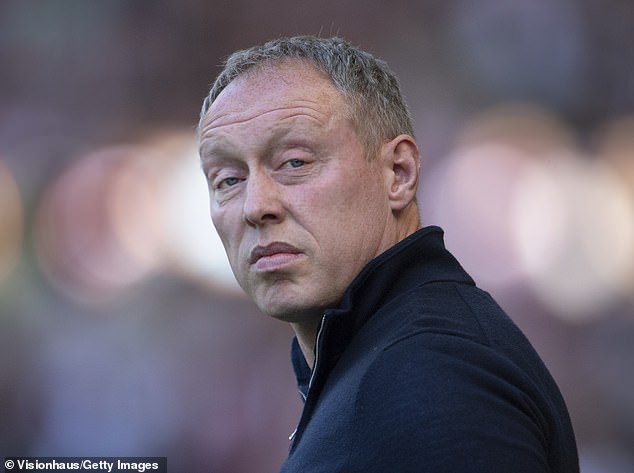 Forest had chances to make it three or four but the hosts got a goal back in stoppage time when Sander Berge nodded into an empty net after keeper Brice Samba failed to deal with a corner to set up a thriller back at the City Ground.

Despite thinking his side should have more to show for their performance, Cooper was delighted with his side’s performance.

He said: ‘We could have kept a clean sheet, we could have had more goals but this is football, this is the play-offs.

‘I loved our first-half performance, we were dominant and I am really impressed and have been with our mentality and approach to the game.  We’ve created more chances than the one goal. 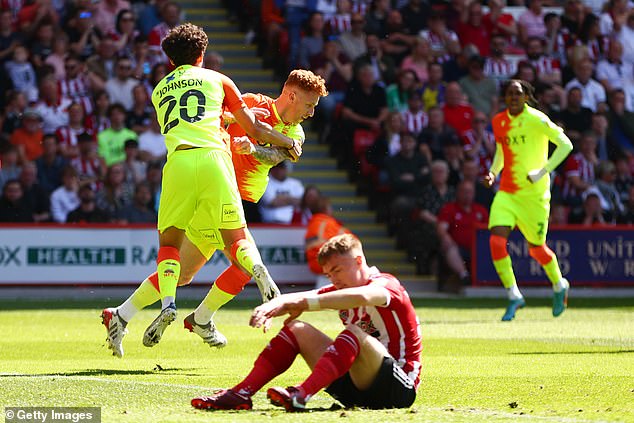 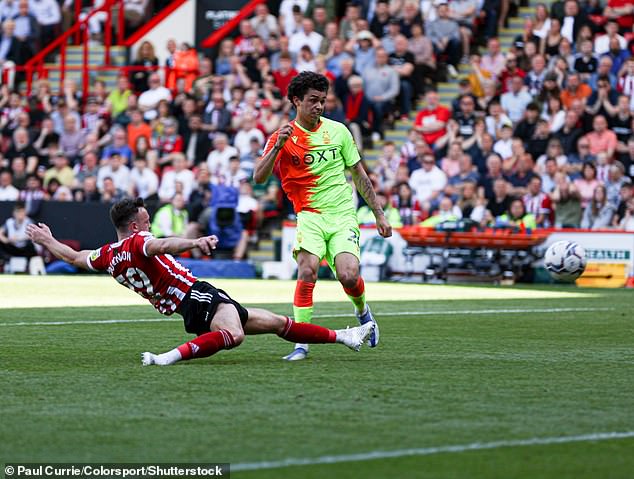 Johnson, one of the outstanding Championship players this season, scored their second goal

‘We got the second and it is disappointing to concede at the end but that’s the tension and the randomness of the play-offs so I’m really pleased.

‘To come to a place like this and take the lead into the home tie of the second leg is nothing to be disappointed or negative about.’

Johnson scored his 18th goal of the season with his strike in the 71st minute, in another performance which pleased the Forest boss but was quick to laud the whole dressing room.

He added: ‘If you have a look at his (Johnson) goals, there’s a lot of concise decision making in how he finishes because he does do that well and he deserved his goal.

‘We don’t do anything as individuals, we’re not interested in anything that’s about self, it’s about us together.’ 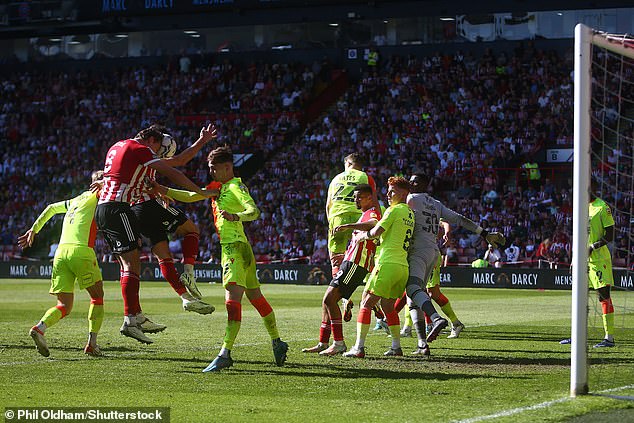 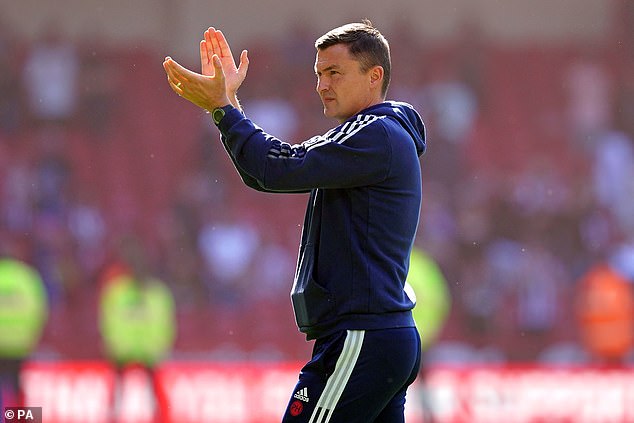 He said: ‘It’s half-time, there’s still loads to go but I think you could see the body language of everyone, connected with Forest more, we’re not going to come off the pitch happy that we got beat but it certainly changed the mood.

‘Hopefully it proves to be a pivotal moment. I thought we started well, there was still good moments in the first half but every time we lost the ball they were a threat on the counter.

‘We had to be better second half, which we were but we couldn’t break them down, they defended the box very well but one goal then would change the tie, it didn’t happen so we have to take the one we got at the end.

Before the opener, Berge was pulled down in the penalty area and Heckingbottom thought his side should have been awarded a spot kick.

He said: ‘They must see that. Forest have only given one penalty away from dragging players down in the box, yet they do it every game.’