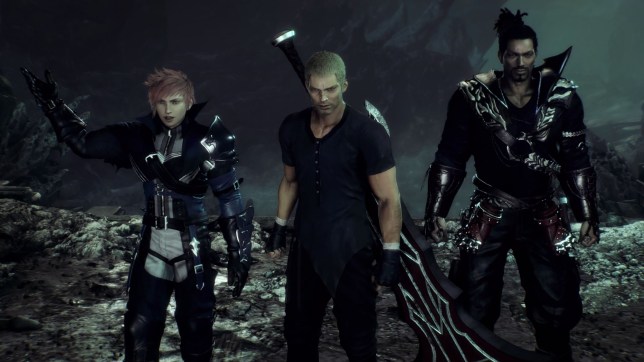 When the rumours first emerged that Square Enix was getting Team Ninja to create a Dark Souls style Final Fantasy game it sounded like a great idea. Team Ninja has already done excellent work with Nioh 1 and 2, which are easily the best Soulborne style games not made by genre progenitor FromSoftware. However, Nioh has never been as successful as it deserves to be and so Team Ninja making a similar game as part of the Final Fantasy franchise seemed like it would instantly give them a bigger audience, even if they weren’t making a direct sequel.

Stranger Of Paradise is certainly not that, in fact at first it seems a more straightforward clone of Dark Souls than Nioh ever was. Little has been revealed about the story, but it seems to be a retelling of the original Final Fantasy 1 from way back in 1987, at least in the fact that the main bad guy appears to be Chaos (did you know a character called Chaos was in the game? They only mention his name about 20 times in the trailer).

At the same time, you control someone called Jack, who has two companions called Ash and Jed, who together may or may not be the Warriors of Light – the protagonists from the first Final Fantasy.

The original Final Fantasy didn’t have predetermined names for its characters, and there’s supposed to be four of them, so what exactly is going on here isn’t clear. Jack in particular looks like he’s from the modern day real world at first, and all three talk as if they are, so whether that’s what’s going on we don’t know. Either way, the game is initially more reminiscent of Devil May Cry than Final Fantasy – except the dialogue is straight up terrible instead of just being tongue in cheek bad.

First impressions are not great across the board, with the tutorial area featuring some pretty terrible graphics, that make the whole experience seem… kind of cheap. To judge by the demo at least, the game was clearly designed for the previous gen consoles and yet still doesn’t look as good as even Nioh, with simplistic character models and very bare bones level architecture. Dark Souls was not a big budget game when it was first released 10 years ago and yet it was far more ambitious than this and its collection of small rectangular rooms.

Thankfully, things do get more interesting as you begin to learn the mechanics. Jack starts off using a greatsword, which works with the usual mix of light and heavy attacks. There’s a stamina system, as you’d expect, with a break gauge for both you and enemies, which if it runs out leaves you exhausted on the floor for a few precious seconds. It does the same for enemies, but this leaves them open to a ‘soul burst’ which not only refills your MP (magic points) but increases their maximum level up to a certain point.

Most special moves, and actual magic attacks, use MP so the game sets up a neat little gameplay loop of taking down enemies with more powerful moves but also using their death to ensure you have enough power in reserve to take on the next.

There’s also a ‘soul shield’, in addition to a standard block, that both staggers enemies and causes break damage, while certain enemies’ attacks, such as goblins throwing rocks, can be imitated if they’re blocked successfully, allowing you to use them for a finite number of times. Then there’s something called lightbringer which uses MP but deals extra break damage – as well as a whole host of extra abilities that are unlocked for each of the different jobs.

Jobs seem to be tied to weapons, with the demo including one for the greatsword, a long-range lance, and a mage. The latter uses a dagger and shield but has access to a wide range of elemental magic attacks with traditional Final Fantasy names like Fira and Watera, although we suspect the demo unlocked the full range instantly and that normally it’d take a while to get them all. 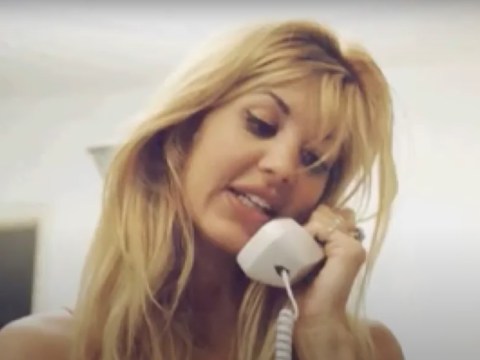 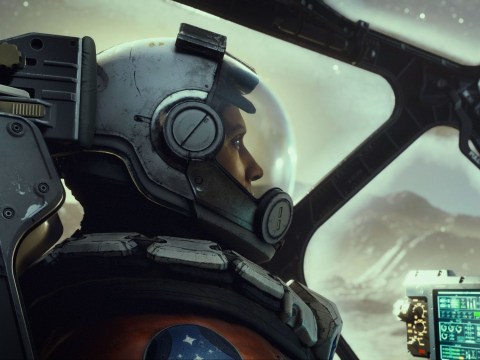 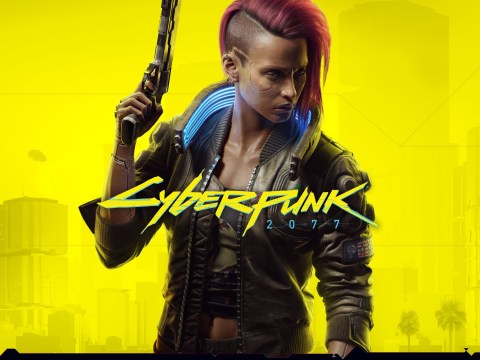 You can switch between one of two jobs instantly and are encouraged to create combos between them, which starts to edge into Devil May Cry territory in terms of combat as well as just douchebag characters. The demo seems to be running on fast forward in terms of handing out skill points to unlock your skill tree and so you’re quickly given access to a number of combos that can be attached to certain button combinations and added to your repertoire.

We’re not yet convinced the combat system is as deep or elegant as Nioh but then again this is just a demo and the game’s not out until 2022. Given Team Ninja’s previous work though we did expect something more refined and expansive than Nioh and so far this seems, if anything, to be the reverse. The demo’s still fun, and offers a fair challenge, but while the combat system is well designed it’s not especially original and the overall impression is of a game that’s arrived just a bit too late to the Dark Souls party.

MORE : Stranger Of Paradise: Final Fantasy Origin is all about slaying Chaos