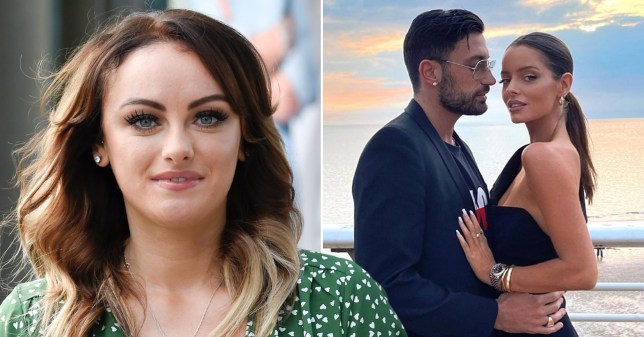 Katie and Giovanni were romantically linked a few years ago (Picture: Farrell/Backgrid/Instagram)

Strictly Come Dancing 2021 star Katie McGlynn has reassured Maura Higgins that she has ‘nothing to worry about’ concerning her former romance with the Love Island star’s boyfriend Giovanni Pernice.

Next week, the new series of Strictly is set to launch, with Giovanni returning as one of the professional dancers and former Coronation Street actor Katie joining the celebrity line-up.

Katie, who began starring in Hollyoaks as Becky Quentin this year, was previously romantically linked to Giovanni, who confirmed his relationship with Maura earlier this summer.

While some partners of the Strictly celebs or dancers may feel anxious about the supposed ‘Strictly curse’, Katie has insisted that there is no need for Maura to be at all concerned, despite the fling she had with Giovanni in the past.

‘Giovanni is a really nice guy but I don’t really know him. We’re on perfectly good terms but Maura has nothing to worry about,’ she told The Sun.

‘I would never get involved with anyone that had a girlfriend. I understand that happens but I’d avoid that like the plague. If someone has a partner, they are completely off-limits.’

Considering Strictly are yet to announce the pairings for this year, there is a possibility that Katie could be partnered up with Giovanni.

Katie admitted that she would ‘rather the speculation died down’, which she thinks it will once the pairings have been revealed.

As for her own love life, Katie said that she doesn’t have time for a man in her life at the moment, confessing she recently deleted the dating app Raya, which is frequently used by celebrities.

She said that while she finds it ‘fantastic’ when people ‘find love on Strictly’, she would rather not be distracted while she is competing. 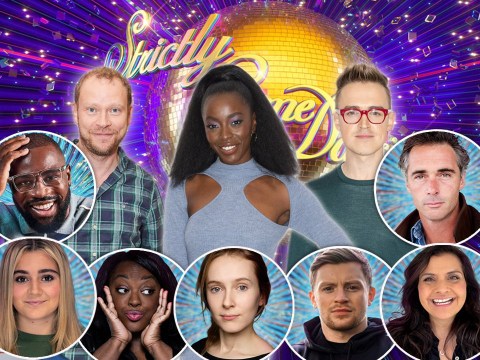 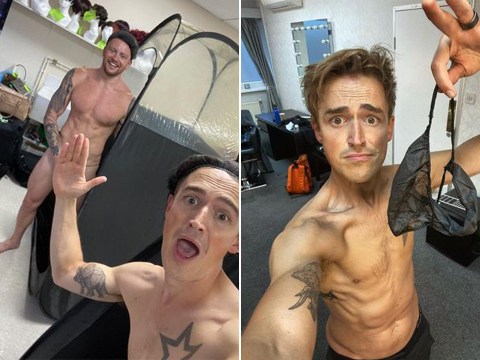 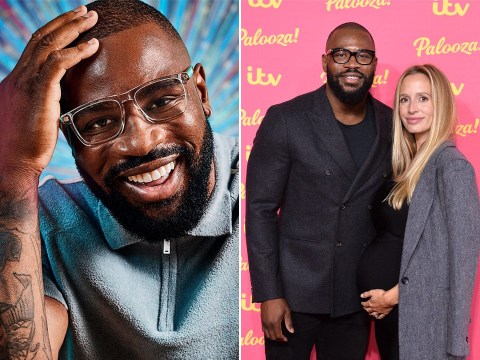 From 2013 to 2020, Katie played Sinead Tinker on Coronation Street.

She has also starred in TV shows including Waterloo Road, Leonardo and The Syndicate.