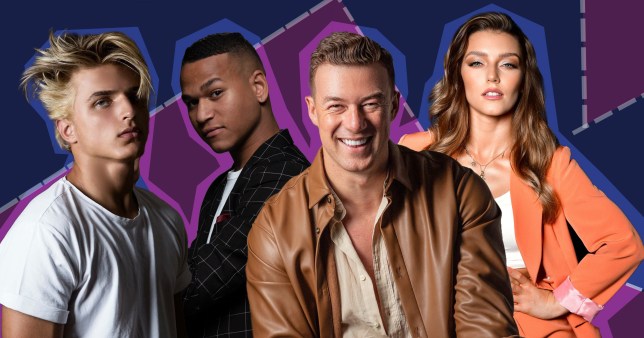 Strictly Come Dancing 2021 is welcoming four new professional dancers to help shake things up when the programme finally returns to our screens later this year.

The new additions were confirmed after it was revealed Janette Manrara will not return to the BBC One series after eight years as a pro, as she’ll be taking over from Zoe Ball as a co-host of BBC Two’s It Takes Two.

Viewers don’t need to worry though, as they will be introduced to four new faces who are ready to show off their impressive skills.

Read on to find out everything you need to know about the new additions to the programme.

Jowita is a 26-year-old dancer who started ballroom dancing at the age of 12. She is the Polish Open Latin Champion 2014.

In 2015 she ended her competitive Ballroom and Latin career to join the cast of touring dance company, Burn The Floor where she stayed for four years before moving to the UK in 2019.

Under the mentorship of Strictly Champion, Oti Mabuse, Jowita won the BBC’s The Greatest Dancer in 2020 and won the prize of performing on Strictly Come Dancing.

She is currently dating fellow dancer Michael Danilczuk, with whom she won The Greatest Dancer.

Kai Widdrington is a 25-year-old English dancer and choreographer who, at the age of nine, decided to take up dancing. By the time he was 14, he became the 2010 World Junior Latin-American champion.

In 2012 when he was only 16, he reached the final of the sixth series of Britain’s Got Talent.

He also previously worked as a professional dancer on Dancing With The Stars Ireland. He finished twice as Runner-up on the show in 2018 and 2020.

Since 2016 Kai has been in a relationship with professional dancer and fellow Dancing with the Stars dancer, Giulia Dotta.

Cameron Lombard, 20, is a reigning South African Latin Champion who has won an impressive 18 national titles across Ballroom and Latin during his career.

He started dancing when he was the tender age of six and within a year was already winning local and regional competitions.

He was a finalist on South Africa’s Got Talent in 2012, and he represented his country at the World Championships in 2019.

It is unclear whether Cameron, who recently moved to England, is currently dating anyone.

Nikita is a 23-year-old performer and choreographer from Ukraine who started dancing when he was four.

At the age of nine, he and his family moved to Italy, where they lived for nine years to support his sister’s dancing career.

He is a six-time Latin and Ballroom National Champion in Italy and former professional dancer on Let’s Dance, Germany’s version of Strictly Come Dancing. 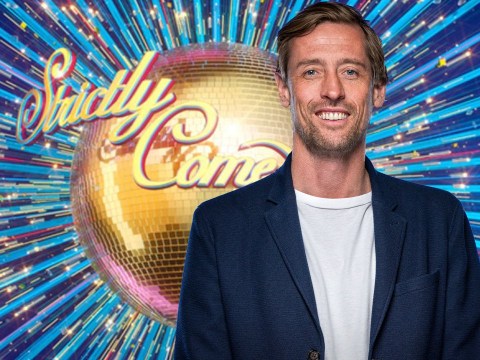 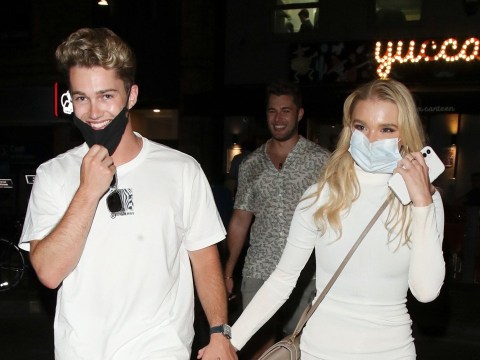 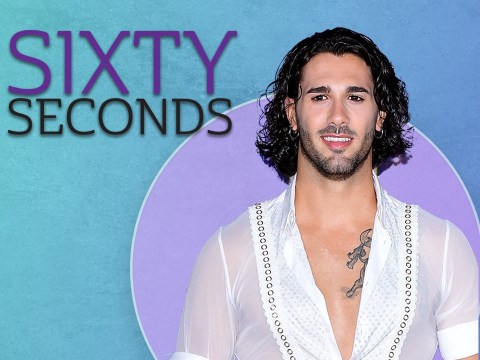 The line-up for this year’s Strictly is under wraps but former footballer Peter Crouch is reportedly in talks with bosses to become the tallest Strictly contestant ever, with the sports star standing at 6ft 7in.

It was also recently confirmed that former pro Anton Du Beke will come on as a full-time judge next series replacing Bruno Tonioli, who has other work commitments.

Strictly Come Dancing is set to return to screens this autumn.