He’s known for being preened to perfection on Strictly Come Dancing.

And Anton Du Beke has admitted he struggled to relax his grooming regime and found it a ‘massive deal’ to let his hair go grey last year.

The 55-year-old professional dancer said he has dyed his hair since he was 18 years old so he found it tough to allow himself to go natural. 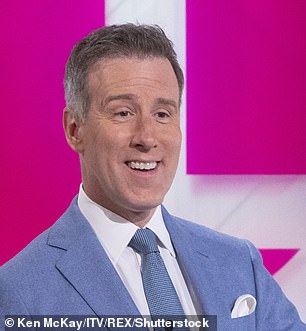 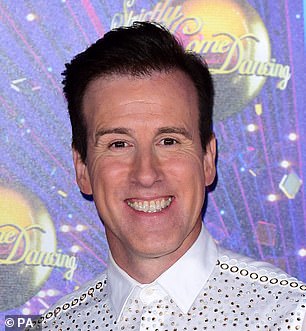 The star had a hair transplant four years ago after he noticed it was getting thin on top however he felt he was starting to look like a ‘Lego man’.

The now silver fox told Radio Times: ‘Last year after lockdown, I realised I looked like a Lego man, as if someone had just popped something on my head.’

Anton has the Strictly make-up team to thank for his handsome reinvention after they pushed him to go natural.

He said: ‘Hannah and the Strictly make-up crew said it would look better grey, and they were right.’ 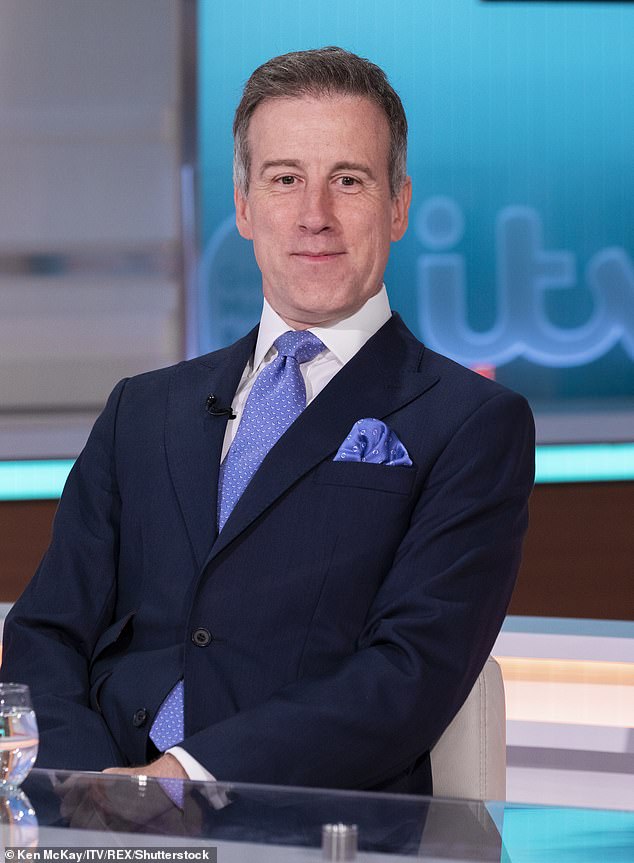 Feeling good: The star also opened about about his new role as judge on Strictly after competing as a pro dancer since the show first aired in 2004

The star also opened about about his new role as judge on Strictly after competing as a pro dancer since the show first aired in 2004.

He said: ‘I’ve lived two lives, before and since Strictly, I was 38 when the show started. Some of the new boys now are 22. I’m delighted I wasn’t that young. I value it more.’ 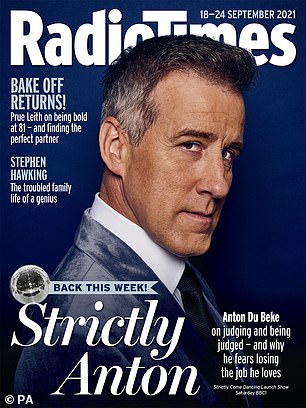 Out now: Read the full interview in this week’s Radio Times

He went on to say he is ‘always thinking’ it could all end tomorrow which he finds a great motivation.

He said: ‘I’ve no control over who wants to employ me. It’s a lifetime of being judged.’

Opening up about the differences in his new role on the show Anton-who filled in for Motsi Mabuse at short notice last November- said its difficult to deliver ‘everything you want to say in 15 or 20 seconds.’

He said: ‘When you’re on the receiving end, it feels like the judges have a lifetime to tell you all the things you already know went wrong, but it’s different from the other side of the desk.’

Anton will join Craig Revel Horwood, Motsi Mabuse and Shirley Ballas on the panel full-time for the forthcoming series of the BBC One show.

The shows head judge Shirley recently predicted Anton will approach his new role on the panel with ‘kindness’.

He will take over from Bruno Tonioli, who remains unable to take part due to travel uncertainty caused by the pandemic. 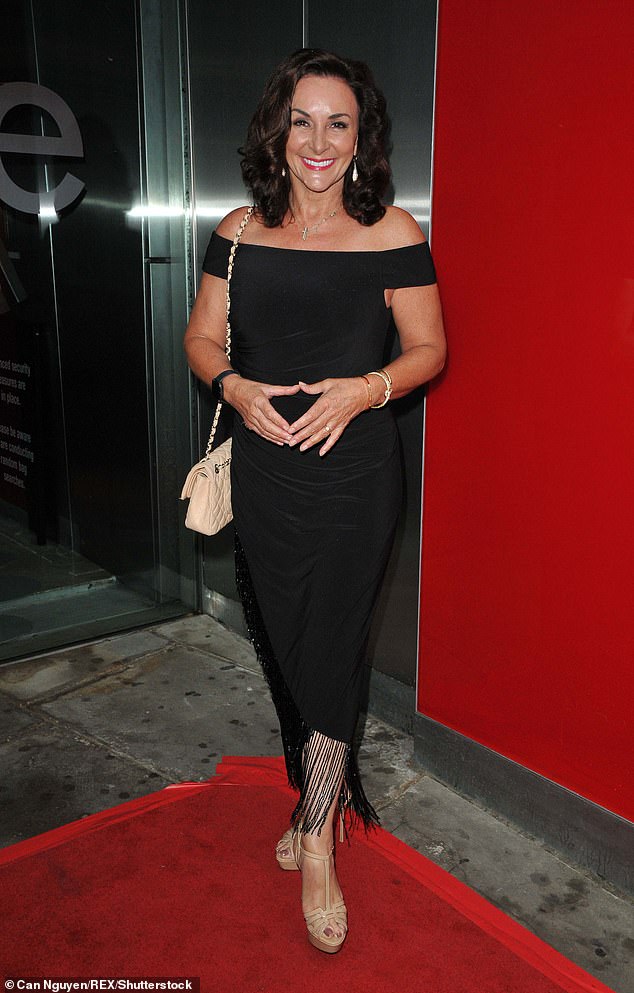 ‘I think he will be just fabulous’: Shirley Ballas recently gave the new Strictly judge Anton her seal of approval in time for the upcoming series (pictured in 2021)

Bruno lives and works in the US as a judge on the American version of Strictly, Dancing With The Stars.

Shirley suggested Anton would understand the pressures faced by the celebrity contestants after spending 18 series as a professional dance partner on the show.

She told Hello! magazine: ‘I think he will be just fabulous and I’m sure he’ll approach everything with kindness, because he’s been on the other end of that wagging finger.

‘The public really loves him, and he’s worn his heart on his sleeve about wanting to be an adjudicator for so long, so I am really pleased for him.’ 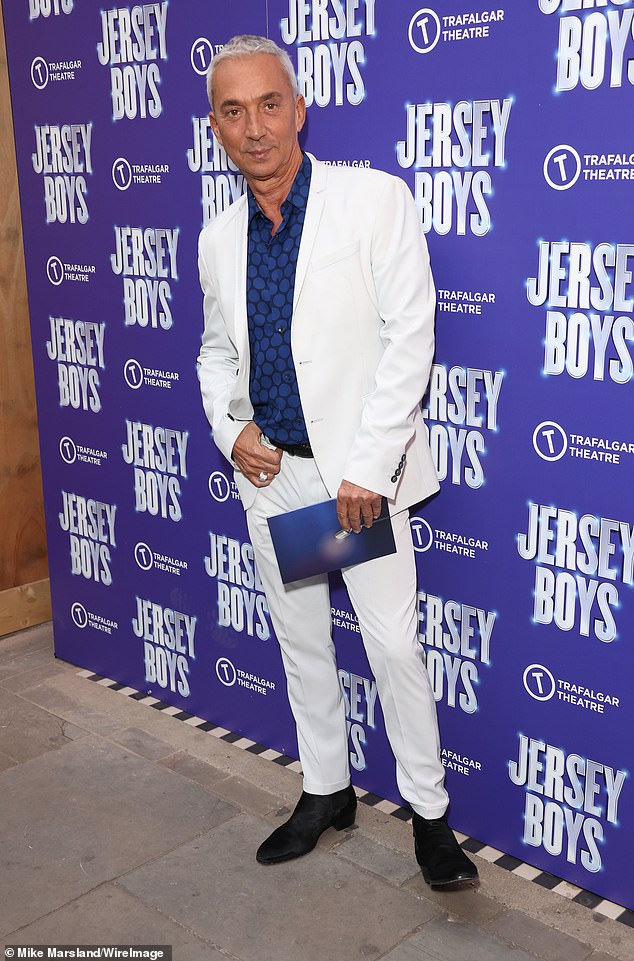 Busy: Anton is stepping in for Bruno Tonioli who lives and works in the US as a judge on the American version of Strictly, Dancing With The Stars (pictured in 2021)

The Strictly 2021 pairings won’t be unveiled until next month’s launch show. However the full celebrity line-up is now complete.

Strictly Come Dancing will air from September 18 on BBC One. 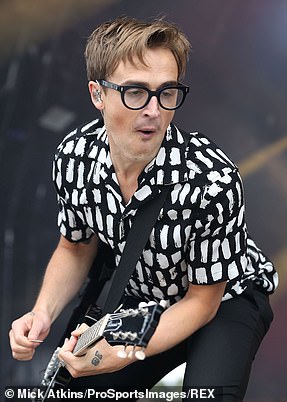 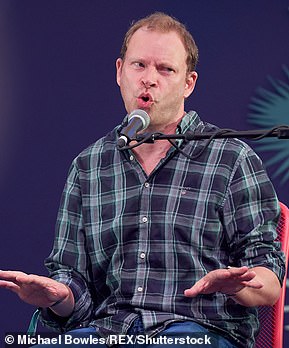 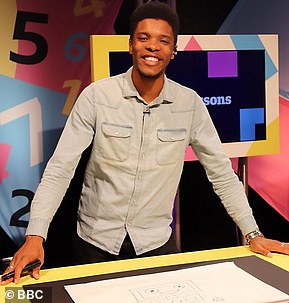 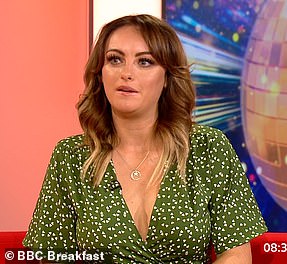 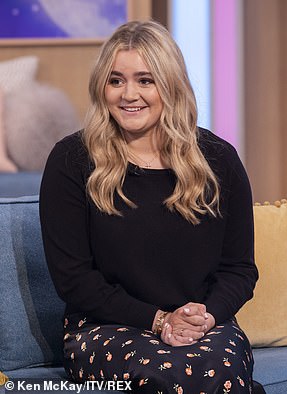 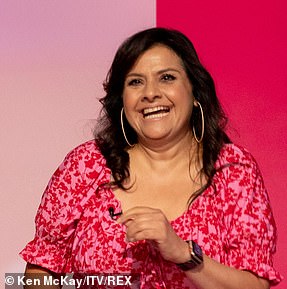 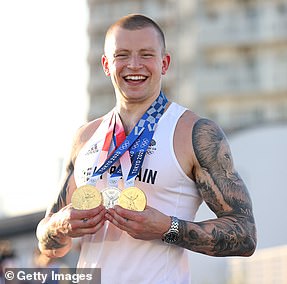 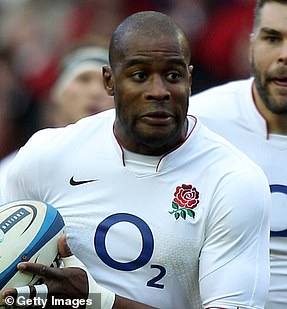 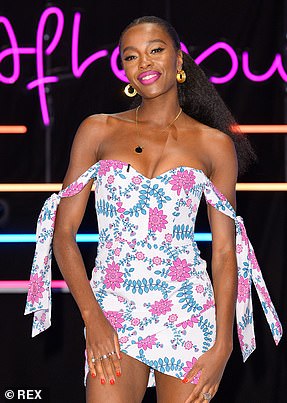 Fun Fact: AJ has appeared as a panelist on Strictly Come Dancing: It Takes Two in the past, too. 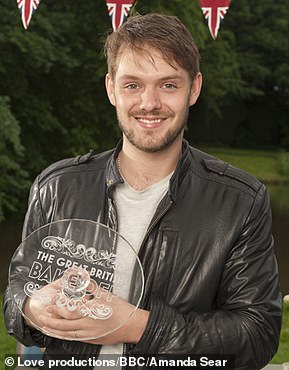 Fun Fact: John is set tp be part of the first ever all-male partnering – the first in 17 years of the show 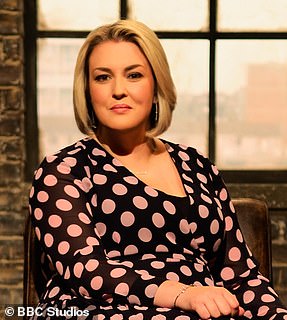 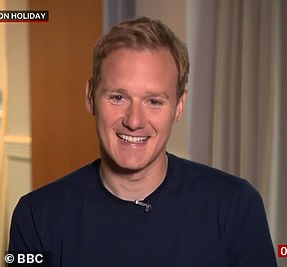 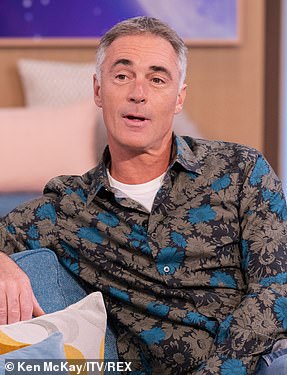 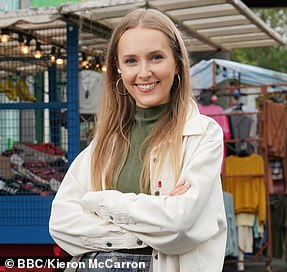 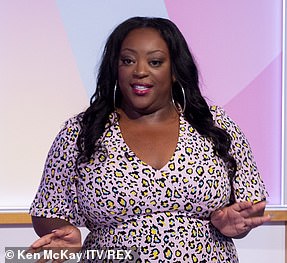