Strictly Come Dancing bosses are reportedly planning to bring back its live audience when the show returns for the new series later this year.

Sources claimed that fans will be allowed back into the studio after being unable to attend for much of the previous series due to the ongoing Covid crisis.

It comes following reports that bosses are also planning for the 2021 series to resume its full 13-show run this autumn after the 2020 show was reduced to just nine weeks due to Covid restrictions. 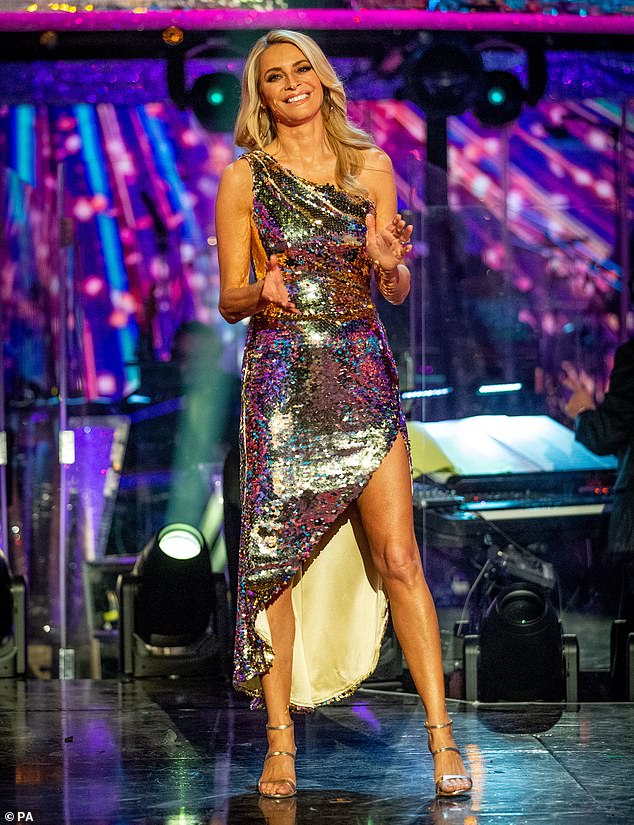 Returning! Strictly Come Dancing bosses are reportedly planning to bring back its live audience when the show returns for the new series later this year

According to The Sun, bosses are hoping to have some form of audience back in the Strictly studio when the show returns to screens this September.

Despite the ongoing pandemic, Strictly was able to return to screens last autumn with strict social distancing measures, with couples placed in their own bubbles to ensure they could train and perform safely.

A source said: ‘The rough plans for the series are starting to come together, and that includes getting the show’s most important ingredient back in — the audience. 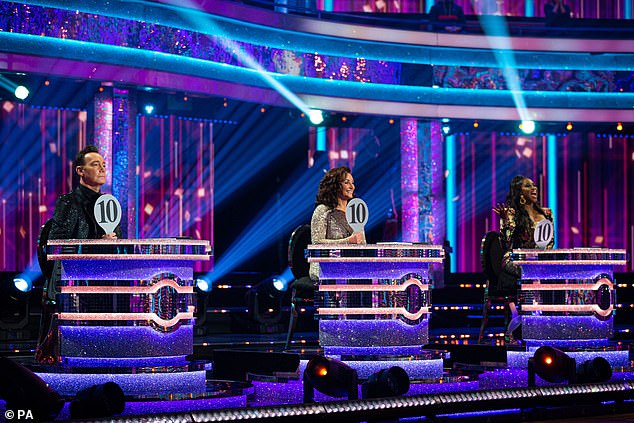 They’ll be back! Sources claimed that fans will be allowed back into the studio after being unable to attend for much of the previous series due to the ongoing Covid crisis

‘Producers hope that by the last week of September, when the first live show is pencilled in, Covid restrictions will have been lifted and they’ll be able to get as many fans into Elstree as possible.

‘There might be some social distancing, but it will give the show a lift, having had just cast and crew present in 2020.’

MailOnline has contacted representatives for Strictly Come Dancing for comment. 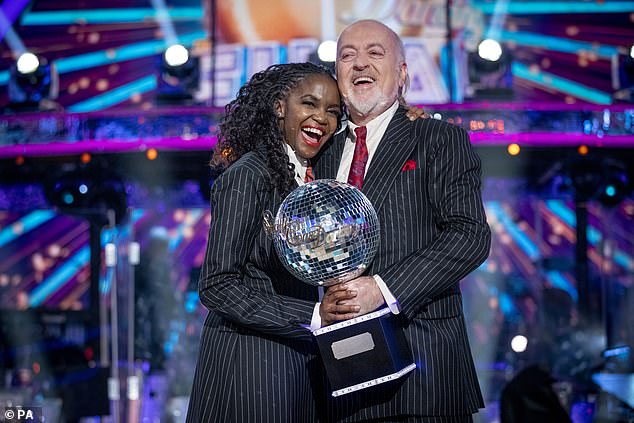 At last! This comes following reports that Strictly bosses were planning to resume their usual run of 13 weeks for its upcoming series (2020 winners Bill Bailey and Oti Mabuse are pictured)

This comes after it was reported that Strictly bosses were planning to resume their usual run of 13 weeks for its upcoming series, with the show’s crew and professional lineup being told to clear their schedules for the show this autumn.

It was also reported that the much-anticipated Blackpool special will be back this year, after travel restrictions meant a trip to the seaside town last year was impossible.

A source confirmed to The Sun: ‘They’re going to put on a full series this year. That means 13 episodes will and all of the themed weeks. The pinnacle will be the trip to Blackpool and that’s always been the way on Strictly.

‘As things stand, the whole show will head to the North West in November. Everyone is really excited.’

The BBC declined to comment when approached by MailOnline. 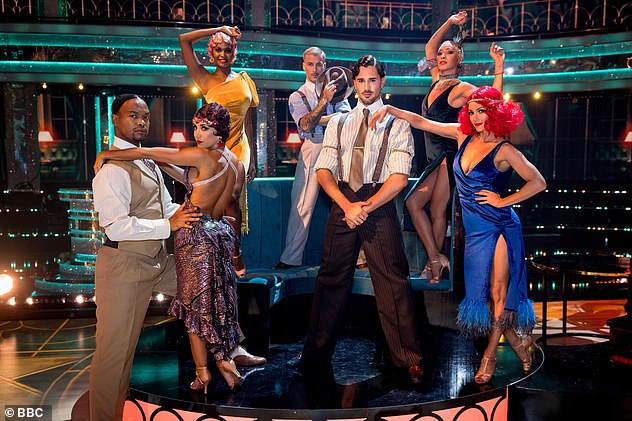 Strict: Strictly introduced an array of strict measures to ensure that the 2020 series could go ahead during the Covid crisis, including pre-recording the professionals’ group dances

Strictly’s eighteenth series faced major setbacks and was forced to go ahead with strict social distancing protocols in place.

This meant the annual Blackpool trip was scrapped, and the competition only ran for nine episodes.

However, the BBC succeeded in keeping the show on air despite a handful of COVID-19 outbreaks, with the likes of Katya and her celebrity partner, world champion boxer Nicola Adams, 38, testing positive for the virus and leaving the show early.

Popstar HRVY, 22, also tested positive before the show aired, however was able to recover in time to take part. 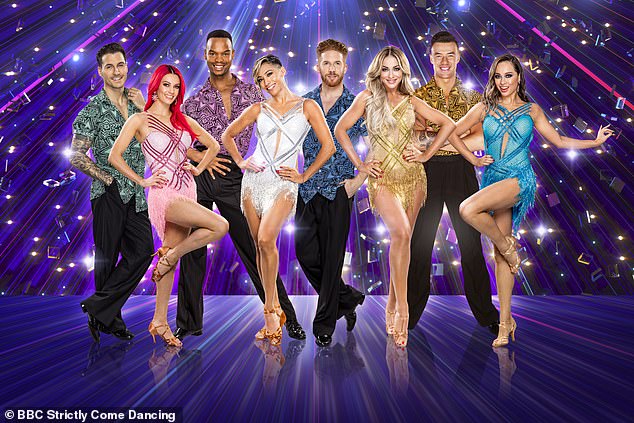 Exciting: The famous dancing competition’s annual trip to Blackpool is also on the schedule, after being scrapped last year in light of the coronavirus pandemic