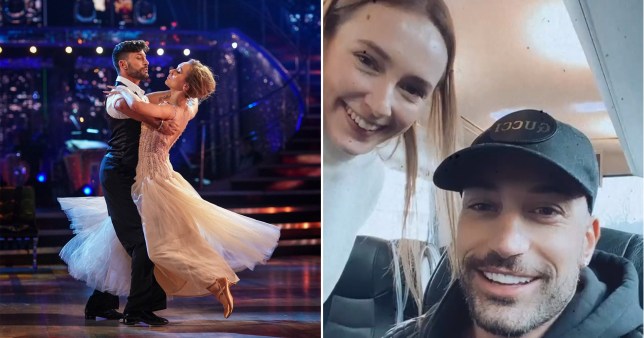 The rumour mill has been in overdrive lately with suggestions Rose was planning on pulling out of the Strictly Come Dancing tour, which will see the 2022 contestants travel across the UK for major shows.

Now the pair – the winners of Strictly 2021 – have addressed the claims, giving some fans near-heart attacks in the process.

Taking to Instagram stories, professional dancer Gio, 31, spoke to fans directly, saying he needed to ‘clarify all the rumours that are going around’.

Rose and Gio are the main event at this year’s Strictly tour (Picture: BBC/Guy Levy)

But just as fans were probably beginning to freak out completely, Rose appeared in the video behind Gio.

Looking confused, the 27-year-old shook her head and stated: ‘I’m not going anywhere!’

Gio then turned to Rose and said, ‘You’re not going anywhere? You are coming on tour with me?,’ before turning back to the camera and saying: ‘Oh, she is doing the tour.’

‘Are you happy?’, she questioned, to which he of course replied: ‘Very. Thank you.’

That’s one way of putting the rumours to bed!

Rose, who is the show’s first-ever deaf contestant, and Gio lifted the Glitterball trophy at last year’s Strictly final, and will soon be bringing their performances across the UK as part of the tour.

The Strictly tour hits the road this month and will be bringing glitter and glamour to cities across the UK, starting in Birmingham. 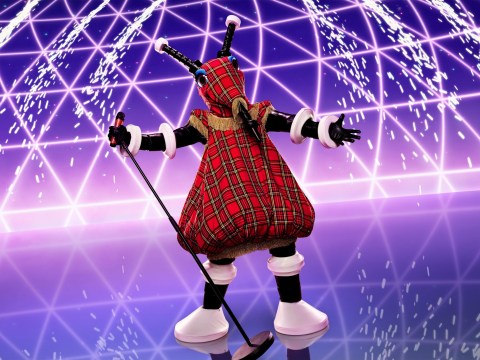 The Masked Singer UK: Who was the fourth celebrity unmasked as Bagpipes is eliminated? 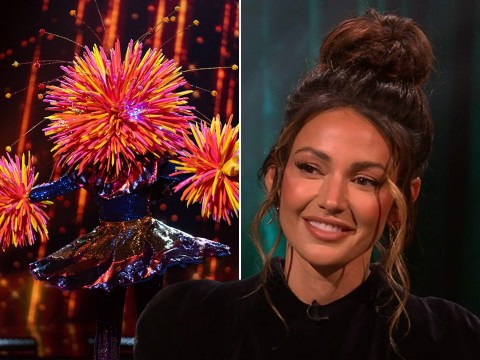 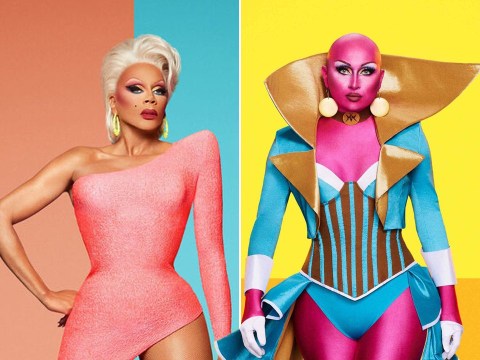 The show will then travel to Manchester, Sheffield, Liverpool, Glasgow, Nottingham and London for 33 shows.

And, for the first time ever, the tour will include a British Sign Language interpreter in every venue.

MORE : John Whaite and Johannes Radebe reunite for Strictly live tour in adorable snap: ‘The boys are back together’