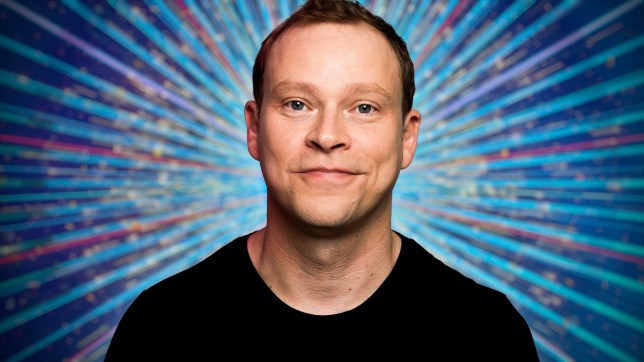 Robert has got his eyes on the glitterball (Picture: BBC)

Strictly Come Dancing’s Robert Webb has vowed he will be taking the competition seriously – so don’t expect him to be waltzing around the ballroom to the Peep Show theme tune.

The 48-year-old star, who is one of 16 stars on the line-up for this year’s series, has promised he will be giving the competition his all and is excited at the prospect of tackling the pasodoble and a ‘proper romantic waltz’.

‘I am taking it seriously,’ Robert insisted as he spoke to Metro.co.uk and other press. ‘That part of the audience that recognises me at all might think I’m here to send it off. I’m absolutely not.’

He continued: ‘I’m not here to muck around’, before stressing: ‘I’ll be doing it all properly.’

The 48-year-old comedian revealed he told his good pal and Peep Show co-star David Mitchell a few weeks ago that he’d signed up.

‘He was absolutely delighted,’ Robert shared. ‘I don’t know if it’s necessarily obvious, because we were in Peep Show, but David and I have always been quite mainstream in our hearts.

Robert is one of the 16 stars competing on the series (Picture: PA)

‘One of the first conversations we ever had we talked about how much we loved Morecambe and Wise. We’re not one of the cool people.

‘Strictly is many things, but cool isn’t one of the first things that springs to mind.’

But will viewers catch him dancing to the Channel 4 comedy’s theme tune?

‘I hope not, that would be cheesy as f*ck wouldn’t it?’ he responded. Well, that’s that then. 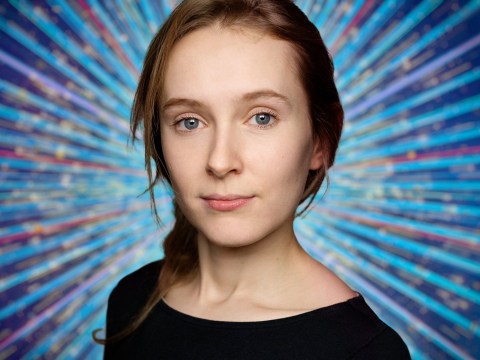 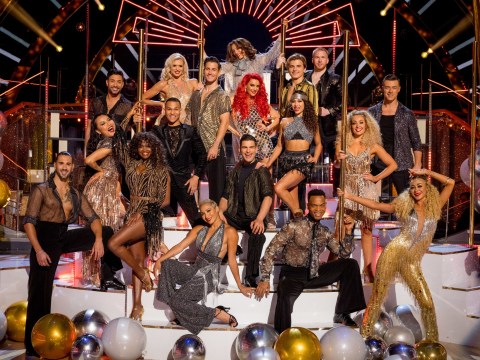 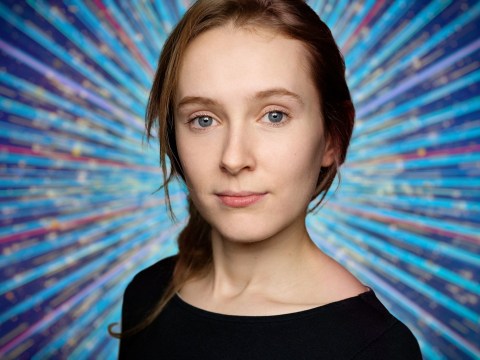 EastEnders actress Rose Ayling-Ellis will be the first-ever deaf contestant to appear in the series, while former Bake Off winner John Whaite will be taking to the dance floor in one half of an all-male pairing.

Strictly Come Dancing kicks off on Saturday at 7.45pm on BBC One.