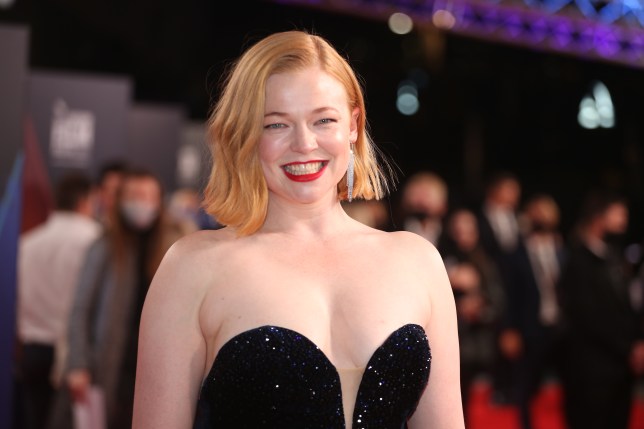 Succession star Sarah Snook has announced she secretly married her best friend after they fell in love during lockdown.

The 33-year-old actress, who plays Siobhan Roy in the HBO series, revealed that she had been friends with comedian Dave Lawson for around six years before they found themselves shacked up together during the Covid pandemic.

‘At the beginning of the pandemic last year, I got locked down in Melbourne with one of my best mates and we fell in love,’ she told Australian Vogue.

‘We’ve been friends since 2014, lived together, travelled together, always excited to see each other, but totally platonic.’

‘We’ve just never been single at the same time,’ she added.

In a stunningly modern twist, Sarah was actually the one to propose to Dave last October and they tied the knot in the garden of her home in Brooklyn, New York in February – a very Shiv move, FYI.

She admitted: ‘It’s been a ride. There’s so much heartache and sadness in the world, but on a micro personal level, I’ve been very fortunate.

‘There’s a really lovely grace in that without the pandemic, we might not have ended up together so quickly.’

Rumours that Sarah was engaged or had secretly married emerged last week when she arrived at the Succession season three premiere with a ring on her wedding finger.

Dave has been right under our noses the whole time as he’s often appeared in social media posts on Sarah’s Instagram page.

Fans will be seeing much more of Sarah’s face on-screen as Succession returns to Sky Atlantic tomorrow night.

At the end of Succession season two, Kendall decided to do the unthinkable – rather than take the fall for his family’s company Waystar Royco, he instead publicly denounced his own father, calling him a liar and setting off a huge conflict within the family. 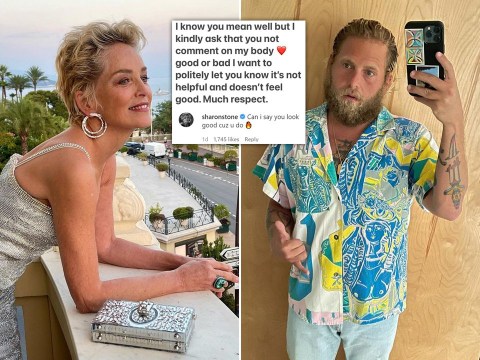 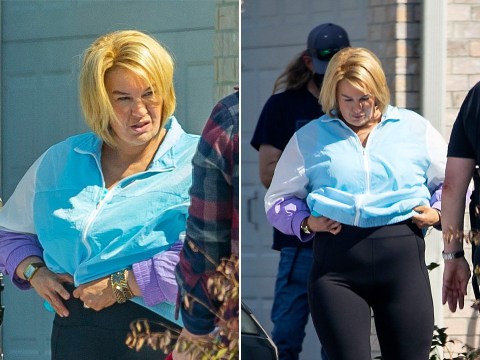 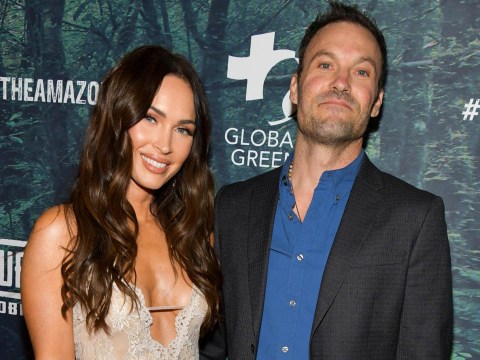 In a new trailer released for the season three, it’s revealed that the battle is going to heat up exponentially in the episodes to come, as Kendall and Logan face the aftermath of their public fallout.

Succession season 3 will be available from Monday October 18 on Sky Atlantic and streaming service NOW.