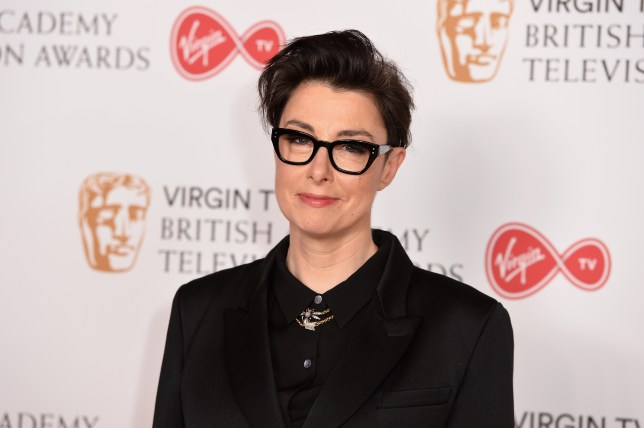 Sue Perkins has opened up about the challenges she’s faced (Picture: Getty Images)

Sue Perkins has opened up about how she’s facing up to challenges she’s encountered as a female comic.

The star, who made her name alongside her partner in crime Mel Giedroyc and has become a staple of the British comedy scene, opened up about the hurdles women can face in the industry.

‘The limitations that I find have been very female in nature,’ she told Metro.co.uk ahead of the Women of the Year Awards.

‘I think that’s a very female trait. Historically, we have been disallowed from super-achieving in certain sectors.

‘But also there’s that cultural sense that we shouldn’t really put our head above the parapet. So I’m trying to stop self-limiting behaviour as I get old and decrepit and I’m really enjoying it!’

Sue has been open about stepping out of her comfort zone in recent months, stunning fans as she was revealed on The Masked Singer earlier this year.

Sue made her name alongside partner in crime Mel Giedroyc (Picture: Getty Images)

‘Just being healthy and well and be a half-decent human year will be the main thrust of my next 10 years!’ she quipped.

Stars including Sue, Cat Deeley, and Suranne Jones attended the Women of the Year Awards, with Dame Esther Rantzen picking up the lifetime achievement award.

The innovation award went to Heba Bevan, founder of smartsensor technology company UtterBerry, with actress Suranne heaping praise on the entrepreneur as she presented her award. 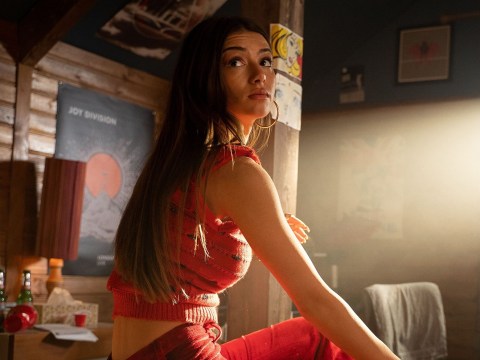 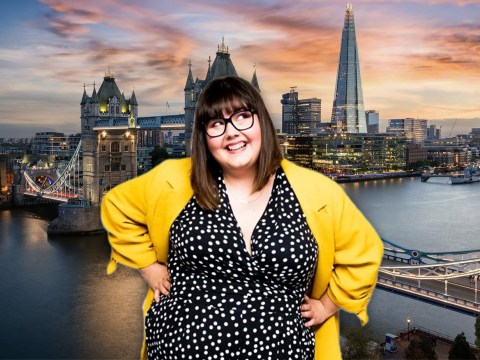 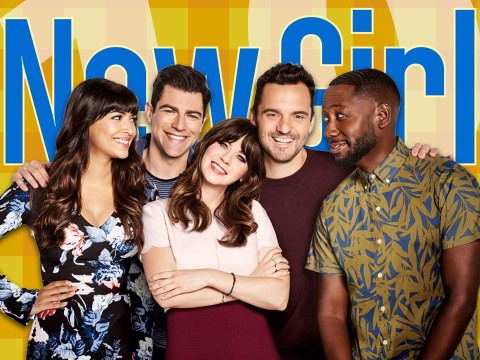 Sue reflected: ‘There are obviously some very funny, famous, brilliant people coming today but the awards commend those who you might not have heard of who have just tirelessly, quietly, been getting on doing extraordinary things in every sector.

‘It’s about giving them their chance to shine.’

MORE : Mel Giedroyc and Sue Perkins heartbroken Mary Berry didn’t get 10 years on Bake Off: ‘That’s our only regret’