Swindon have appointed Ben Garner as head coach and Ben Chorley as director of football following their club takeover.

The Robins’ new owner and chairman Clem Morfuni announced the club’s backroom staff hours after confirming he had taken control at the County Ground.

Morfuni said on the club’s official website: ‘I am delighted to announce that Ben Chorley will be the club’s new director of football and Ben Garner will be the new head coach.’ 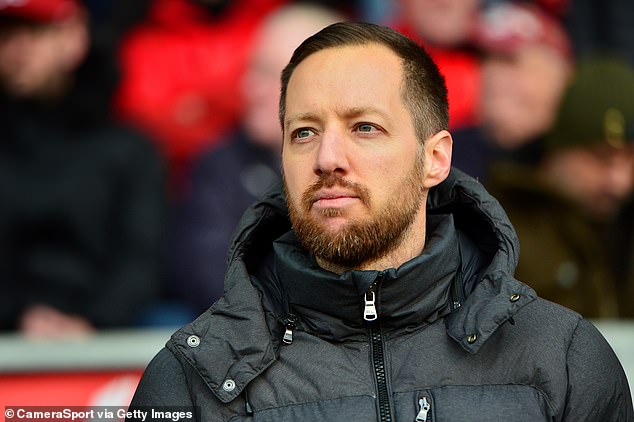 Garner will be assisted by Scott Marshall and Scott Lindsey, while Steve Mildenhall will remain as goalkeeping coach, Morfuni said.

Former manager John McGreal and assistant Rene Gilmartin both left Swindon in June, one month after being appointed and without taking charge of a game.

McGreal and Gilmartin said their positions had been untenable due to protracted uncertainty over the club’s ownership. 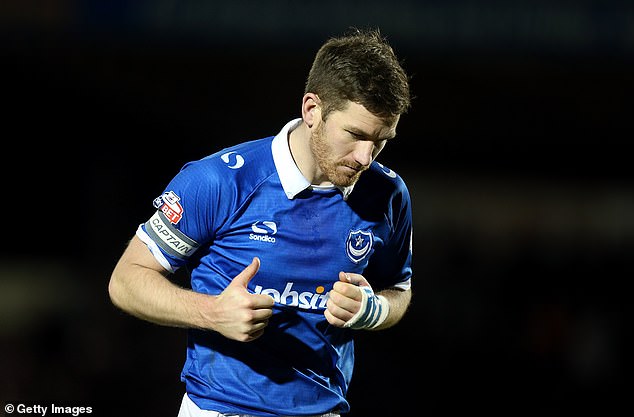 Sydney-based Morfuni was given the go-ahead by the English Football League to complete his takeover on Tuesday night.

Morfuni said he wanted ‘a forward thinking coach’ who ‘loves being on the grass working with players and wants to improve players every day’ and ‘develop young players’.

He added: ‘With that remit, Ben Chorley recommended Ben Garner and I’m fully convinced that he ticks every box on that list and is the right coach to take this club forward.’ 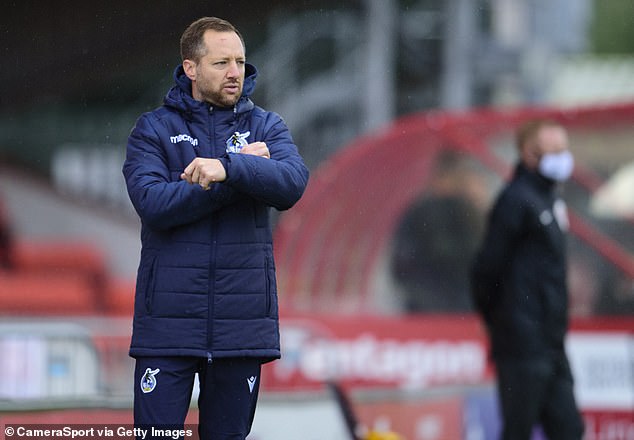 Garner was sacked by Bristol Rovers in November after less than a year in the role having won only six of his 33 matches in charge in his first job as a manager.

Swindon were relegated to Sky Bet League Two last season amid fears of going into administration.

While the Robins were embroiled in a long-running legal battle over the club’s ownership, the town’s borough council took legal action over outstanding rent on the County Ground.