Tales of the Walking Dead has been ordered for a season by AMC Studios and is slated to air next summer.

The series, which is set to be the fourth spinoff in the successful TV franchise, will focus on both new and previously seen personalities in The Walking Dead universe, according to The Hollywood Reporter.

The first season will be in six installments, and Channing Powell will be the showrunner after having worked on both The Walking Dead and Fear the Walking Dead. 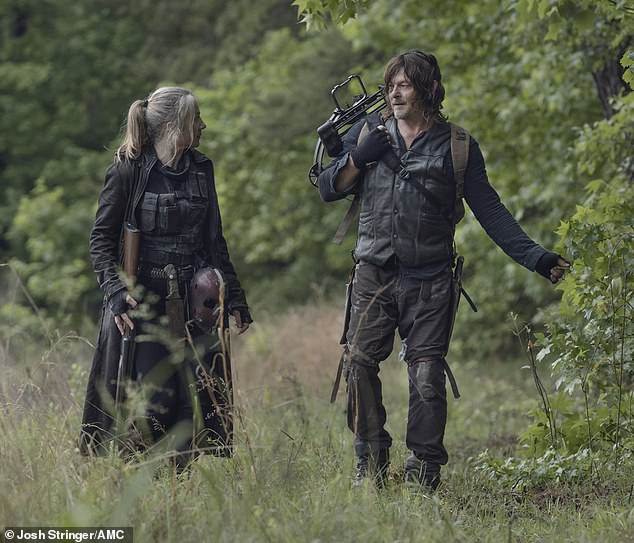 The latest: Tales of the Walking Dead has been ordered by AMC Studios and is slated to air next summer. Lynn Collins and Norman Reedus were seen in the flagship show’s 11th season

‘I started as a fan of The Walking Dead and have ended up as a showrunner of what will hopefully be one of its most unique spinoffs,’ Powell said in a statement.

Powell continued: ‘That’s nuts and I’m so grateful to AMC and Scott for supporting me and my writers while we pushed, pulled and poked at the boundaries of this universe to bring you something new and unexpected, while hopefully still tending to what core audiences loved so much about the flagship show.’

Scott M. Gimple, who is the content chief for The Walking Dead, will work with Powell on the series.

Gimple said that the show will run ‘on new voices, perspectives and ideas’ and help bring ‘to life stories unlike any we’ve told before.’ 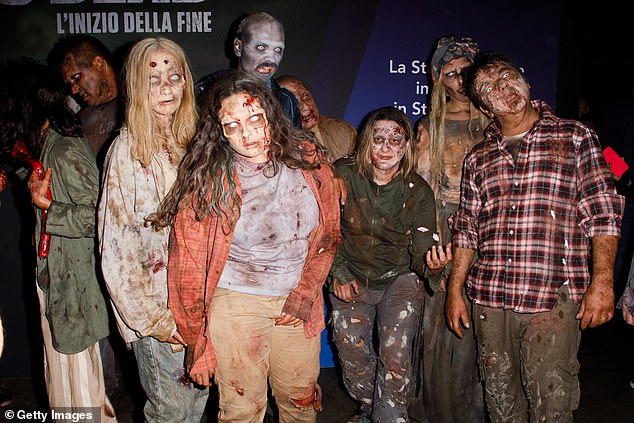 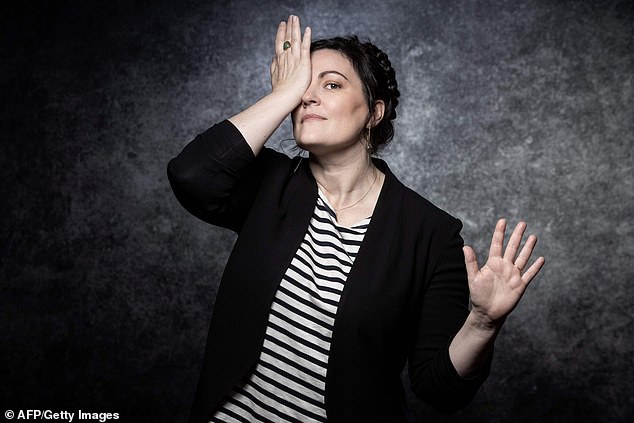 Channing Powell will be the showrunner after having worked on both The Walking Dead and Fear the Walking Dead. Powell was snapped in April of 2019 in Cannes, France 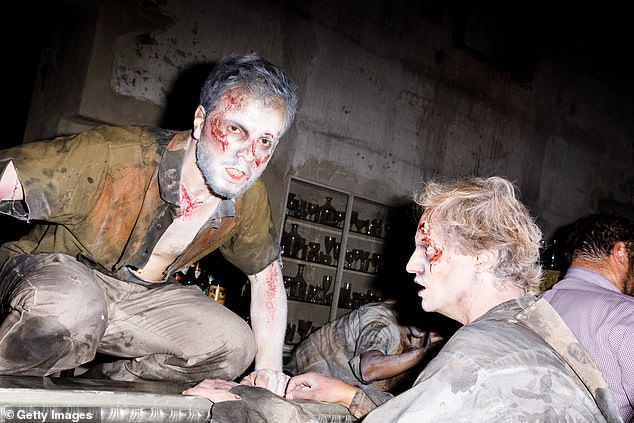 The show is set to be the fourth spinoff in the show’s universe next to the flagship show; Fear the Walking Dead; a limited show titled Walking Dead: World Beyond; and an upcoming drama from TWD showrunner Angela Kang featuring Norman Reedus and Melissa McBride, which is set to debut in 2023.

The flagship show is set to finish airing next year.

AMC exec Dan McDermott said in a statement: ‘We see so much potential for a wide range of rich and compelling storytelling in this world, and the episodic anthology format of Tales of the Walking Dead will give us the flexibility to entertain existing fans and also offer an entry point for new viewers, especially on streaming platforms.

‘We have seen the appeal of this format in television classics like The Twilight Zone and, more recently, Black Mirror, and are excited to engage with fans in this new way, against the backdrop of this very unique and engrossing world.’