US Open champion Daniil Medvedev leads Europe into the Laver Cup on Friday, minus any of the ‘Big Three’ players from the continent.

The match against the rest of the world takes place in Boston, amid reportedly serious discussions about a merger of other team events in men’s tennis. According to several credible sources, talks have been held among the stakeholders in the historic Davis Cup and its new rival in the men’s game, the ATP Cup, to create one combined tournament.

At present the climax of the Davis Cup is due to be held at the end of the season. Barely a month later follows its challenger, hosted in Australia prior to the first Grand Slam of 2022. 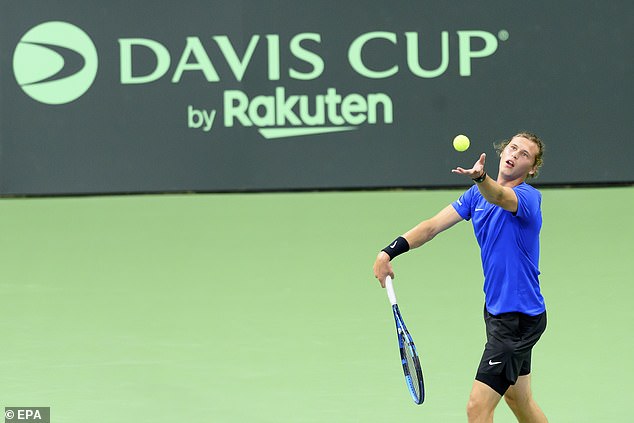 Neither event in its current form has come close to profitability so it makes sense to create one competition. While it has not been confirmed, sources say there is interest from Saudi Arabia in hosting such an event from next year.

With Rafael Nadal and Roger Federer injured, and Novak Djokovic declining to play, the Laver Cup is robbed of some star power as it sits, somewhat uneasily, up against the Ryder Cup.

Next year it will take place in London and Federer, one of its founders, has expressed the hope he will be back for that. 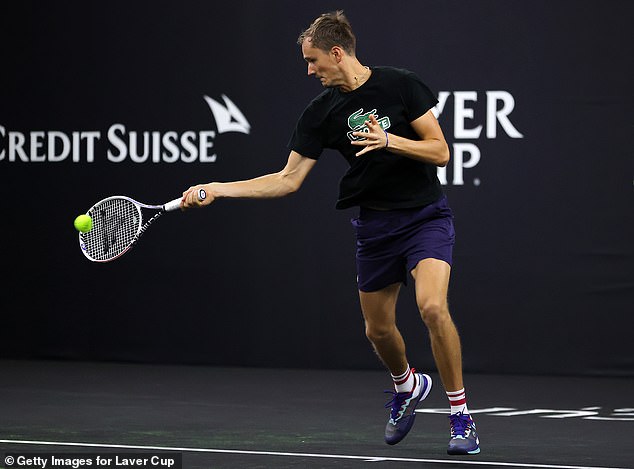