The cast of hit AppleTV+ series Ted Lasso certainly have reason to celebrate, as season two is set to premiere Friday, just a week after earning a staggering 20 Emmy nominations.

And on Tuesday, the stars of the show appeared to be in a partying mood as they all dined out together at the fancy Hunt & Fish Club in New York City. 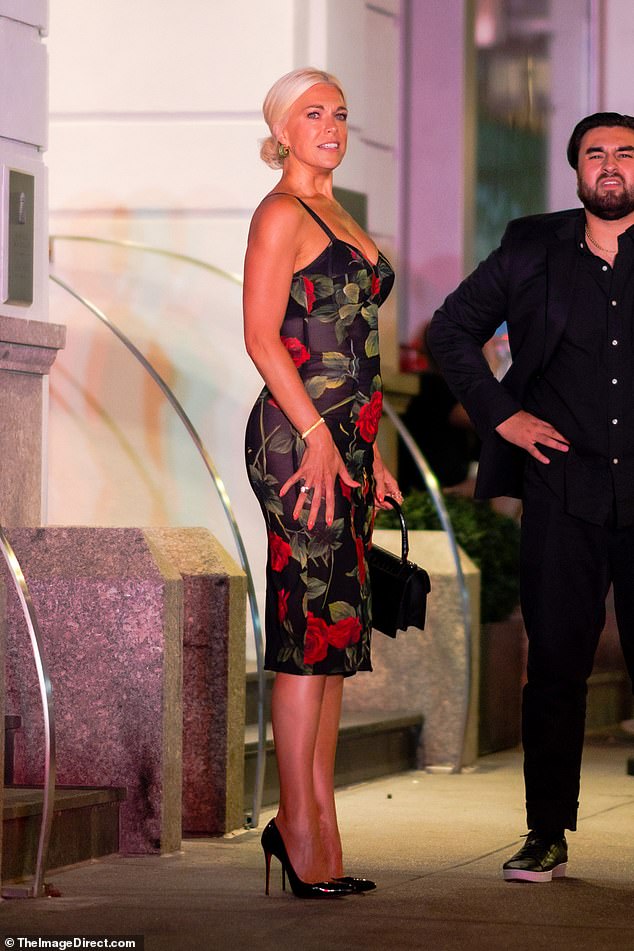 Hannah, 46, and Bret, 41, were pictured leaving the restaurant along with main star of the show Jason Sudeikis, 45, who was also seen rubbing shoulders with supermodel Irina Shayk.

This year, Hannah won the Critics’ Choice Television Award for Best Supporting Actress in a Comedy Series for her role, after becoming a firm favourite in the series.

The actress – who has been with partner Gianluca Cugnetto for over a decade – was known for her work in West End musical theatre before landing the breakout role on Ted Lasso. 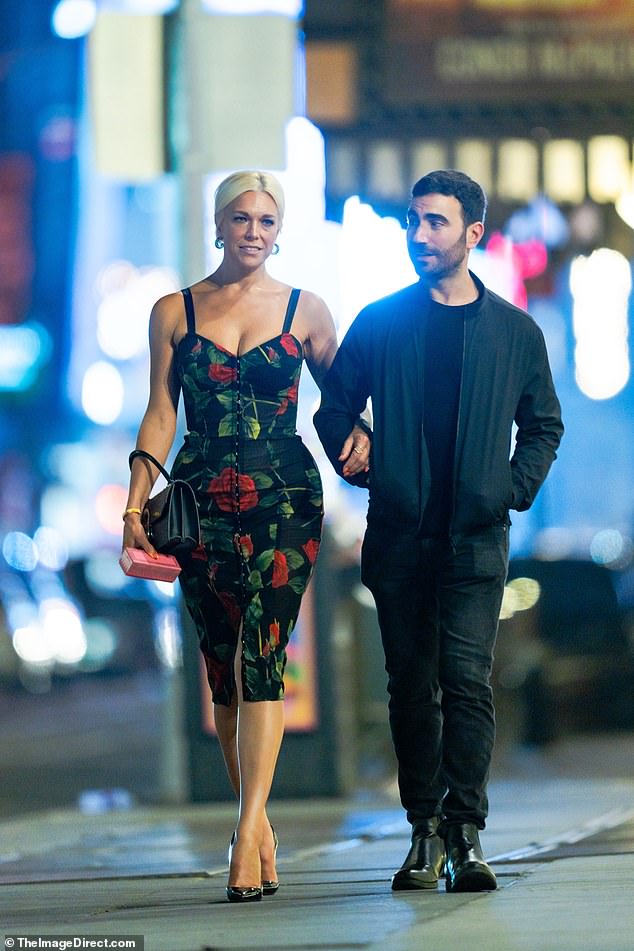 The actress also rose to fame in the UK playing the role of Tonya Dyke in the hit ITV series Benidorm, but recently revealed that not everything about playing the character was a success.

Speaking to The Mirror recently, she said: ‘I’d never been groped in my life, but I was groped three times in one week in Benidorm.

‘To get on set, I had to walk through the hotel dressed as Tonya in some non-existent bikini and high heels with blokes gawping at me… or rather groping me. 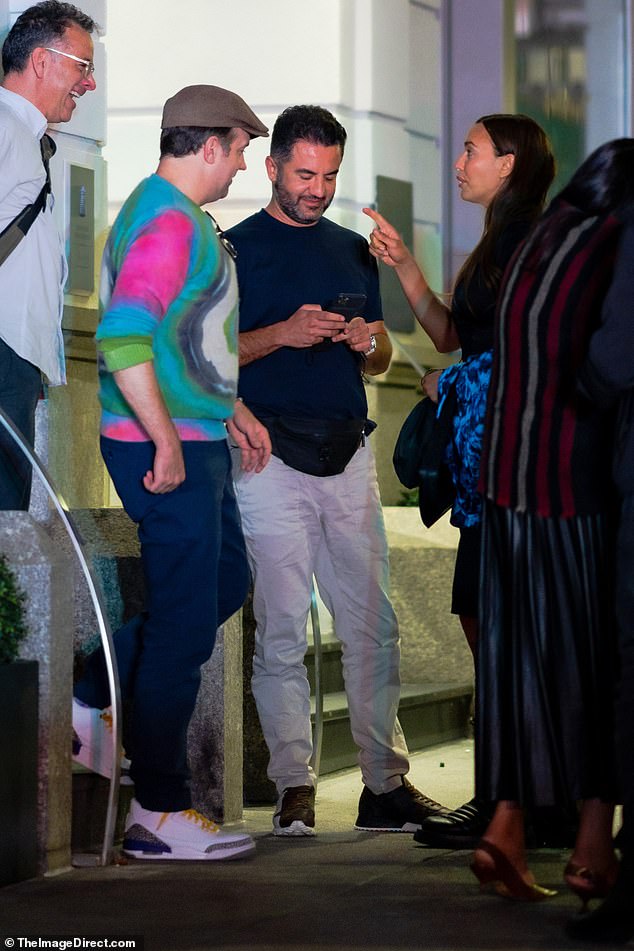 Team catch up: The cast were pictured leaving the restaurant along with main star of the show Jason Sudeikis, 45, who was also seen rubbing shoulders with supermodel Irina Shayk

‘I had to stop myself doing what I’d instinctively do – knock their blocks off – because I was working.

While she had her struggles while on set, her performance saw her jump from one success to another – including landing a role in Game of Thrones.

In the hit series she played Septa Unella, a devout follower of the High Sparrow, and featured in the infamous scene which sees Cersei perform the walk of atonement.

The stunning actress originally started out in musical theatre landing parts in shows including Kiss Me Kate and Spamalot. 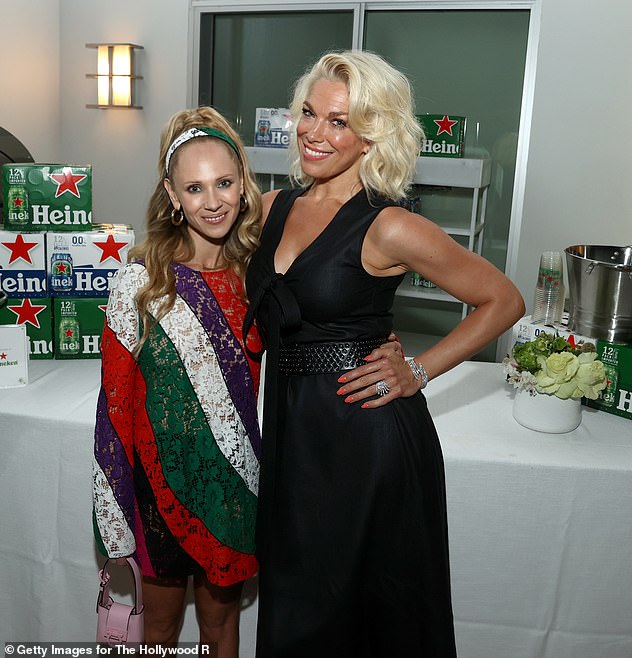 Friendly: Hanna was also pictured in LA this week with co-star Juno Temple

Her background certainly came in useful when she performed memorable rendition of Let It Go at the AFC Richmond karaoke party.

Ahead of her Ted Lasso role, Hannah appeared in several hit West End productions and remained close to London so that she can always be close to her six-year-old daughter, whose name she has not publicly revealed.

In the first series of Ted Lasso, Hannah’s Rebecca- who gets club AFC Richmond in a divorce deal- is humiliated on a regular basis by her verbally abusive former husband Rupert, who enjoys parading his youthful girlfriend, also called Rebecca, in front of her and the tabloids.