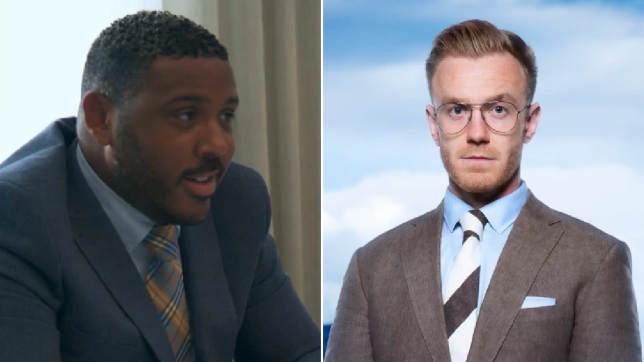 The Apprentice viewers were left totally confused after Lord Alan Sugar decided to fire Conor Gilsenan instead of Aaron Willis in tonight’s episode.

Week two of the BBC series saw both groups challenged with creating an electric toothbrush aimed for six to eight-year-olds with an interactive app to go alongside it.

The boys’ team, which was led by project manager Aaron, designed yet another product that resembled a turd and failed to secure any sales from retailers, leading

Aaron was in charge of the design team and insisted that the toothbrush was a dark brown to take after Harry Potter’s wand.

While candidates did attempt to steer him away from this idea, he doubled down and the rest was history.

The boys’ failed to secure any sales with their toothbrush (Picture: BBC)

Meanwhile, Conor was the sub-team leader and took charge of creating the app, which took the form of a wizard very slowly collecting plaque to help get rid of a dragon.

Aaron brought Conor and Nick Showering back into the boardroom, but ultimately it was Conor who was eliminated from the competition with Lord Sugar concluding that his wizard toothbrushing app was ‘boring’.

But viewers were baffled as to why Aaron wasn’t given the chop, especially given that Lord Sugar said the ‘turd’ toothbrush was ‘garbage’.

Someone fire Lord Sugar with these shambolic decisions. #TheApprentice

Very surprised by that firing. Conor didnât deserve to go. The app was rubbish but the product was horrific. Aaron had a very lucky escape. Bit baffled being honest #Apprentice

It should have been Aaron, not Conor! Wrong decision…#apprentice

‘It should have been Aaron, not Conor! Wrong decision…,’ one fumed.

Echoing a similar sentiment. Another penned: ‘Very surprised by that firing.

‘Conor didn’t deserve to go. The app was rubbish but the product was horrific. Aaron had a very lucky escape. Bit baffled being honest.’ 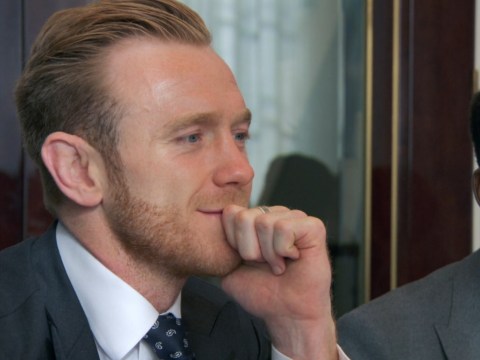 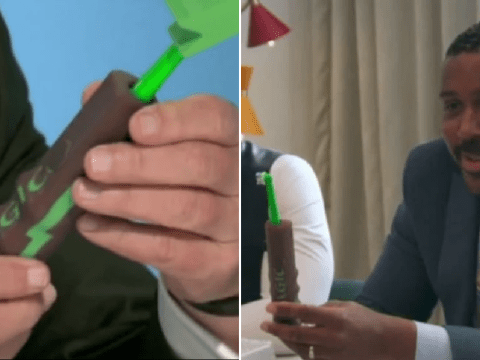 The Apprentice 2022: Boys’ team manage to create another turd-like product 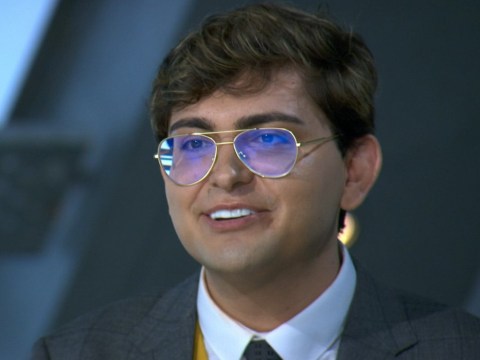 The Apprentice: How old is Navid Sole and what TV shows has he been on?

Next week, the remaining 14 candidates will be tasked with creating and branding a new non-alcoholic drink.

The Apprentice continues on Thursday at 9pm on BBC One.