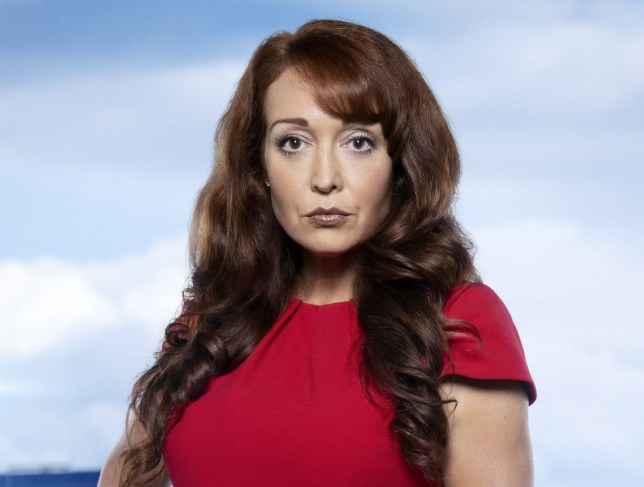 Everyone, we have a new queen in The Apprentice’s Amy Anzel (Picture: PA)

And just like that, The Apprentice’s Amy Anzel has woken up as a true LGBT icon destined for a life being carried around gay bars on a jewel-encrusted thrown and becoming a Love of Huns meme.

Amy has emerged as star in her own right since boasting she is the voice behind a Burger King jingle and become one of the favourites to land a job with Lord Alan Sugar, despite landing on the losing team for making a rancid non alcoholic drink that looked like pee.

Like a phoenix rising through the flames, instead of wallowing on the miserable performance by her teammates on last night’s episode, Amy decided to wake up as a queen.

Brushing off her defeat, she tweeted: ‘Our team might not have won the task but the Twitter gays are on my side and that’s a good enough win for me tbh!’

And so it began…

This tweet started a very special journey (Picture: Twitter)And with posts like this it’s easy to see why

Twitter gays paying for their TV licence for the first time to watch their queen on the Apprenticeâ¦ ð³ï¸âð#TheApprentice pic.twitter.com/MeRrTEaoRX

She’s firmly let us all know, she’s the queen of the clap back

Nailed it (Twitter)And she’s here for all of us

Of course, we should have seen Amy’s star shine bright from the beginning as a presenter for shopping channel QVC.

Ahead of her appearance on The Apprentice, she warned: ‘I can be nice when I need to be, but when I unfortunately have to be a bitch, I will.’

The Apprentice airs Thursdays at 9pm on BBC One.