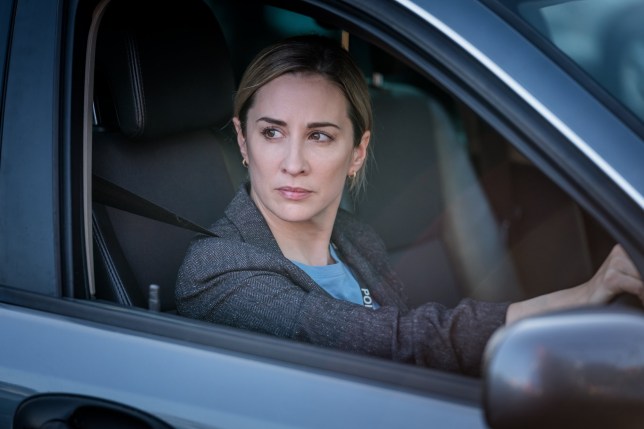 Morven Christie announced she was leaving the show after series 2 (Picture: Ben Blackall/ITV)

Last year, it was announced that Morven Christie would be leaving the show as DC Lisa Armstrong, having been the protagonist of the show up to series 2.

For Jenn, she has to get to grips with a brand new environment when she joins the police force, having moved over from Manchester with her new kids to live with her partner.

She’s thrown straight into the deep end when a tragic case falls in her lap, when a young man – a promising boxer – is found dead in mysterious circumstances.

So what happened in the episodes leading up to the new series?

What happened at the end of The Bay series 2?

The Bay series two followed Lisa and her colleagues as they tried to get to the bottom of the brutal murder of Stephen Marshbrook (Stephen Tompkinson), who was shot in the head in front of his son at point-blank range.

Stephen’s time on the show was fleeting (Picture: Ben Blackall/ITV)

It was discovered that Frank Mercer (Owen McDonnell) – who was in charge of the scrapyard where Stephen and Rose Marshbrook’s (Sharon Small) daughter Grace (Amy James-Kelly) worked – was behind the hit, having hired out the assassin to execute the kill.

It turned out that Frank had been having an affair with Rose and hoped that he could run away with her and her son, Oliver (Leo Ashton), and had urged her to leave her husband prior to his death.

The police force experienced a devastating loss of their own, when DS Med Kharim (Taheed Modak) was killed in a hit and run while investigating the dodgy dealings of Breakwater, a company looked after by the Marshbrook family law firm.

Meanwhile, Lisa had to deal with trouble at home when her ex-husband Andy (Joe Absolom) returned to Morecambe, claiming he wanted to make amends and become a part of her and her two kids’ lives once more.

Lisa had her suspicions behind Andy’s true intentions – and rightfully so, as just as it seemed as though they might rekindle their romance, she found out that he had a child with another woman and was running away from that relationship too.

Elsewhere in the office, Tony was dealing with the fallout of his marriage, after series two revealed that his wife wanted a divorce. 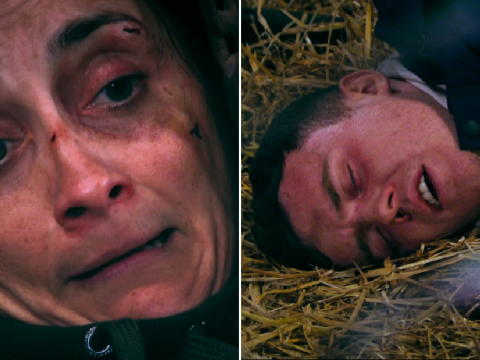 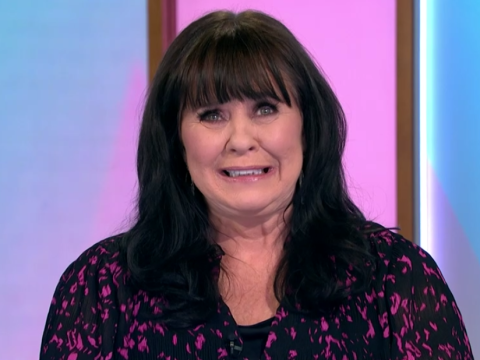 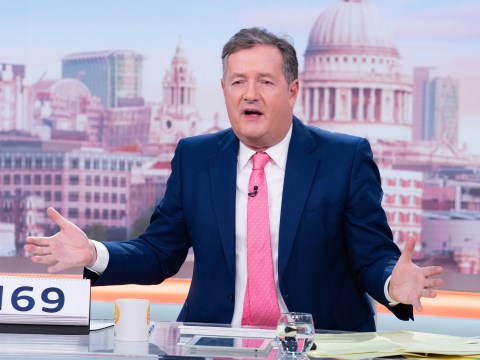 Following the announcement that Morven was leaving the drama, some fans suspect that it will be explained that Lisa wanted to leave Morecambe so that she and her children could have a fresh start, given everything they’ve been through on a personal and professional basis.

While many cast members are reprising their roles – including Daniel Ryan as boss Daniel Ryan as DI Tony Manning – Marsha’s Jenn will be the newcomer forced to acclimatise quickly to her new job as she investigates a new, perplexing case.

The Bay returns tonight at 9pm on ITV and will be available to watch on ITV Hub.

MORE : The Bay series 3: Creator was ‘personally sad’ over Morven Christie exit but excited to ‘refresh’ and ‘reinvent’ show with Marsha Thomason