Trevor Strnad, the lead singer and founding member of the death metal band The Black Dahlia Murder, has died. He was 41-years-old.

The band, which has been described as part of the death metal genre, broke the tragic news on its social media platforms on Wednesday, May 11.

‘It is with deep sadness that we announce the passing of Trevor Scott Strnad,’ the statement on Instagram and Facebook began. ‘Beloved son, brother, and Shepard of good times, he was loved by all that met him.’ 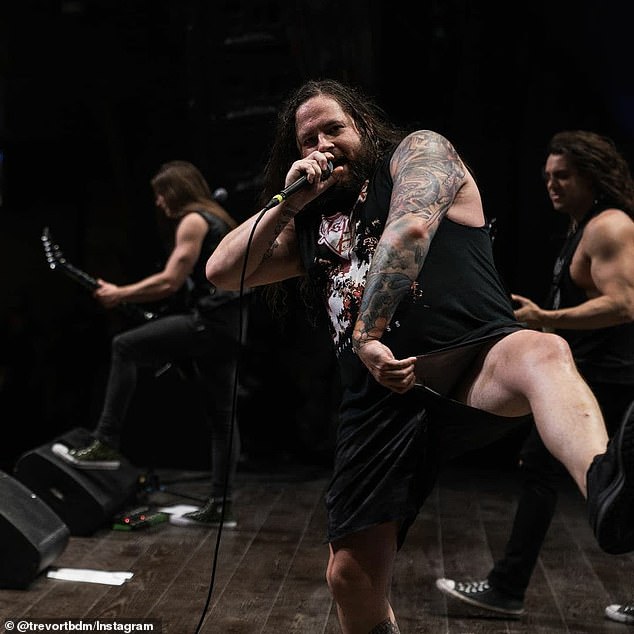 Tragic: The Black Dahlia Murder announced the death of lead singer and founding member, Trevor Strnad, on its social media platforms on Wednesday, May 11

The surviving members of the band went on to call Strnad ‘a walking encyclopedia of all things music.’

The statement continued: ‘He was a hugger, a writer, and truly one of the world’s greatest entertainers. His lyrics provided the world with stories and spells and horror and whimsy. It was his life to be your show.’

An official cause of death was not disclosed, but the band did include the National Suicide Prevention Lifeline (800-273-8255) at the conclusion of the statement. 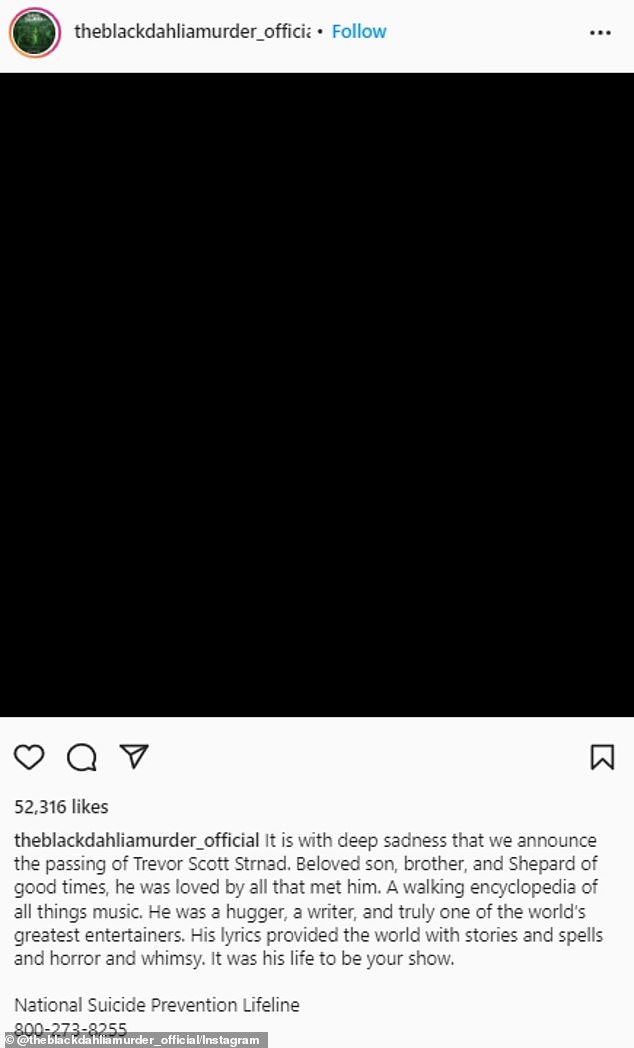 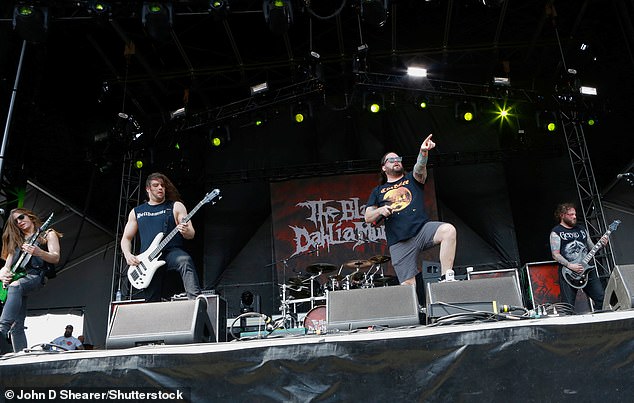 The formation: Formed by Strnad in Waterford, Michigan in 2001, and band’s name derives from the 1947 murder of 22-year-old Elizabeth Short, also known as the Black Dahlia, which has evolved into one of the oldest cold cases in Los Angeles

Formed by Strnad in Waterford, Michigan in 2001, and band’s name derives from the 1947 murder of 22-year-old Elizabeth Short, also known as the Black Dahlia, which has evolved into one of the oldest cold cases in Los Angeles.

As the years went on the band was faced with a number of lineup changes. Up until his death it was Strnad and guitarist Brian Eschbach who were the last of the original members.

The Black Dahlia Murder released their first studio album Unhallowed on Metal Blade Records in June 2003. Remaining on the label to this day, the band has dropped eight more full-length releases in the subsequent years. 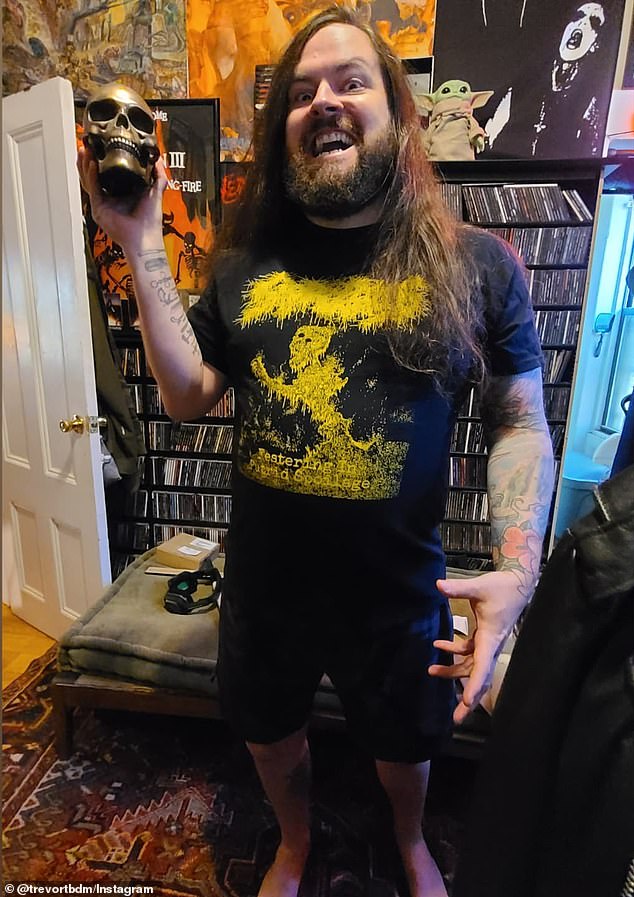 Leaving their mark: Strnad and The Black Dahlia Murder released nine studio albums since 2003, including its most recent release, Verminous, in April 2020

Most recently, the band dropped Verminous in April 2020, which Strnad described as ‘the biggest evolutionary leap’ the band had ever taken.

‘It’s a very colorful, moody, and charismatic album that experiments with new sounds and ideas without losing the cutthroat Black Dahlia edge,’ he said of Verminous on the band’s website, adding, ‘We want an album to feel like a wild ride. A journey from beginning to end that has peaks and valleys.’

The Black Dahlia Murder were scheduled to head overseas and tour behind Verminous, beginning with a show in Munich, Germany on August 3. 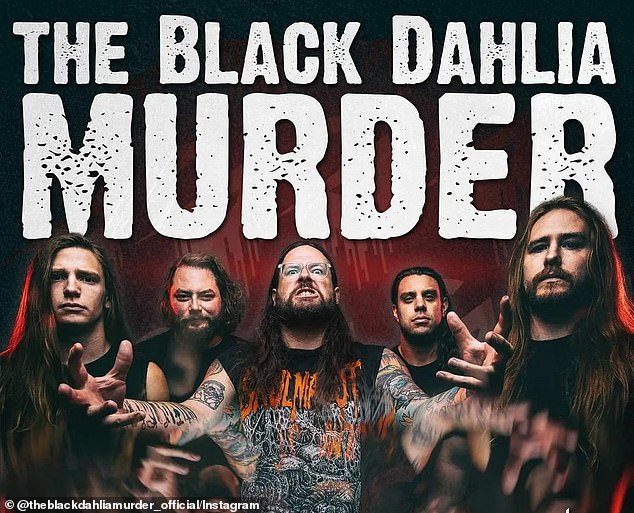 Tour had been scheduled: The band was slated to head overseas and tour in support of their most recent studio album, Verminous, beginning with a show on August 3 in Munich, Germany