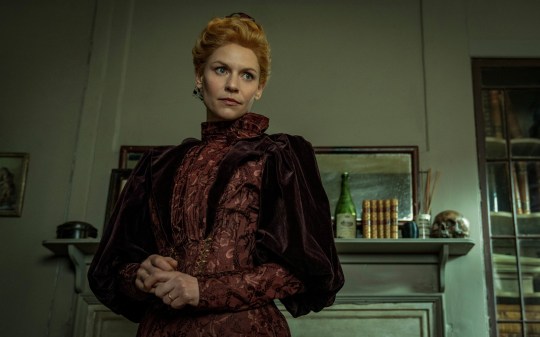 Tom Hiddleston stars as the troubled Reverend Will Ransome, who is drawn to Cora (Picture: Apple TV+)

This is also the case with screenwriter Anna Symon (Mrs Wilson) inserting additional scenes to help move the plot forward in a more dynamic way for TV than the novel’s reliance on letter writing.

What makes The Essex Serpent most compelling, alongside its eminently watchable, star-studded cast and gorgeous costumes – from sumptuous, high-necked gowns to greatcoats and woollen jumpers – is its expert study of the uglier, juicier side of humanity.

This is no study in Victorian virtue: Perry’s resonant characterisation of flawed trail-blazers is brought to life in nuanced performances by Danes as the slightly brittle and selfish Cora, as well as Hiddleston’s radical but frustrated Reverend.

Danes proves to be in her element in an English period drama (Picture: Apple TV+)

Will’s wife Stella is an ethereal but warm presence brought to life by Clémence Poésy as the piece’s most sympathetic player, while Squires continues to impress after performances in I, Daniel Blake and Adult Material as complicated socialist Martha.

The whole cast of characters is ahead of their time and far from perfect, but this is encapsulated most deftly by Dillane, who is an energetic and magnetic presence as Luke, even when at his most obnoxious and destructive.

There’s also a mini-Hamilton reunion for theatre fans with Westman, who originated the title role in London’s production, joined by Michael Jibson, who was the West End’s first King George III, as Will’s fanatical curate.

Divided into six 50-ish minute episodes, the mini-series generally keeps up a fair pace throughout, although it does occasionally lag with a little over-indulgence on some of the villagers’ responses to the serpent.

Having said that, glimpses of the beast and fragments of its fable are kept tantalisingly vague but just solid enough to fan the flames of viewers’ curiosity.

The same can be said for the show’s steamier scenes, which definitely reflect the overall earthy feeling of The Essex Serpent and its less-than-repressed characters. 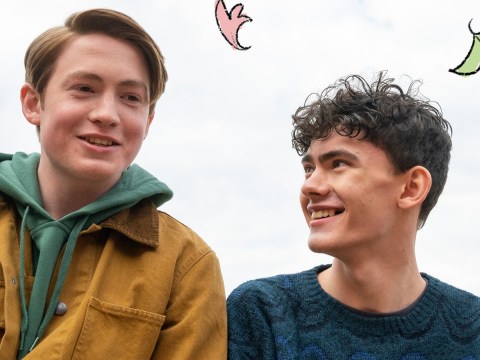 I adored Heartstopper, but it hurts to see the young queer love I could never have 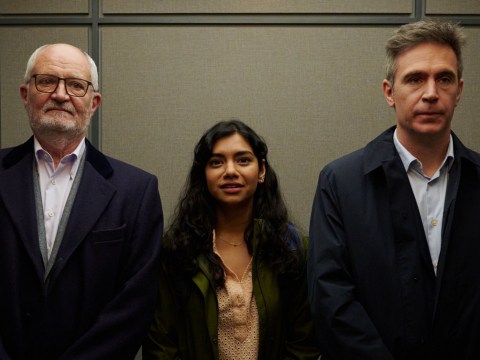 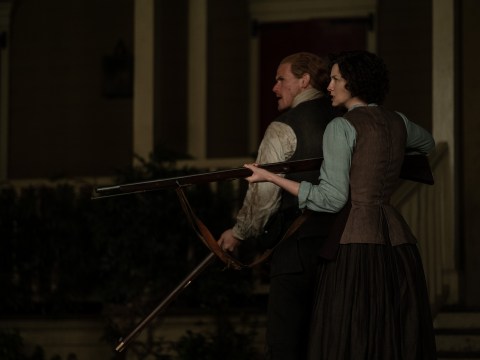 The Essex Serpent might not be something entirely unseen before in period drama fare, but with its commanding cast, intriguing premise and well-considered scientific and social context, it will certainly sweep viewers along with its story.

The first two episodes of The Essex Serpent are available to watch on Apple TV Plus from Friday May 13, with further episodes releasing weekly on Friday.