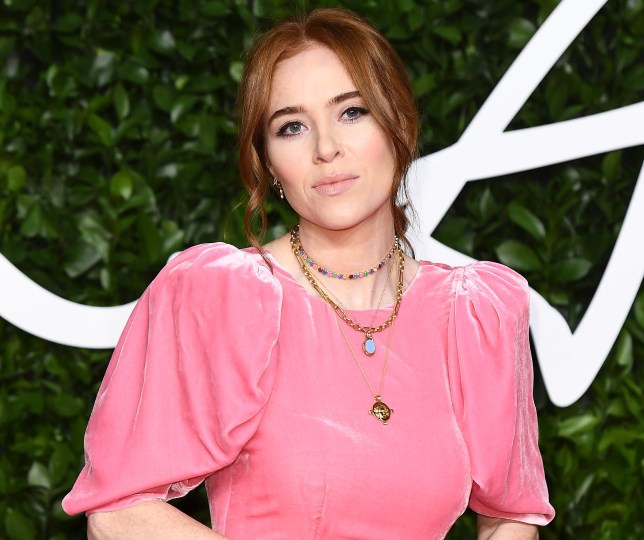 The One Show’s Angela Scanlon has revealed she’s expecting her second baby, with a gloriously adorable shot of her growing bump.

The TV host was seen holding her belly in a photo uploaded to Instagram on Thursday, joking she was ‘apparently already prepping for labour’ owing to her excited facial expression.

Fans chimed in with their well wishes at the lovely news, with Stacey Dooley writing: ‘Congratulations darlin! 💜💜💜’

Angela married Roy Horgan in 2014 and is mum to daughter Ruby Ellen, three.

She recently opened up about her return to work when Ruby was 12 weeks old, telling The Sun’s Fabulous magazine: ‘I went back to work very quickly and one of the ways I got over the lack of control of lockdown was to look at it as the maternity leave I never gave myself.’

Admitting motherhood made her realise she wasn’t the ‘machine’ she first assumed, Angela added: ‘I’d thought of myself as this machine, but giving birth made me realise I wasn’t, after all. All the ideas I had of myself were shattered. I needed help. I needed my husband’s help, I needed a midwife’s help, I needed a lactation consultant’s help.

‘She was born during the Beast from the East storm [in February 2018] and so none of my family could come over to support and hold me, and I felt a massive sense of isolation.

‘Going back to work that early, although I sometimes think it was the wrong thing to do, was also the thing that allowed me to hold on to myself a bit at a time when everything felt very frightening for me.’

Angela’s joyous announcement comes a month after the star was taken to hospital after she was involved in a car crash in London.

She later shared a video to reassure everyone after the accident, and thanked those who had sent well wishes.

Angela said: ‘Quick one to ease some of the panic from my friends and family and anyone else who has messaged.

‘Thank you so much, I’m absolutely fine. There was a car accident yesterday, I was in it.

‘It looked pretty bad. Nobody was hurt, thankfully. We crashed into an ambulance. 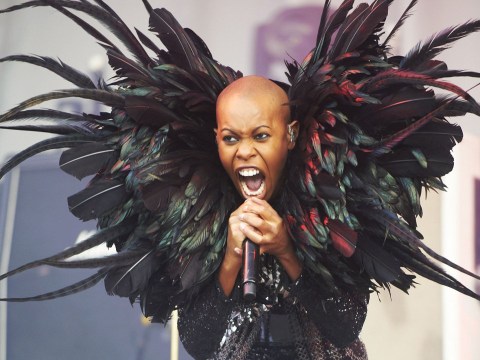 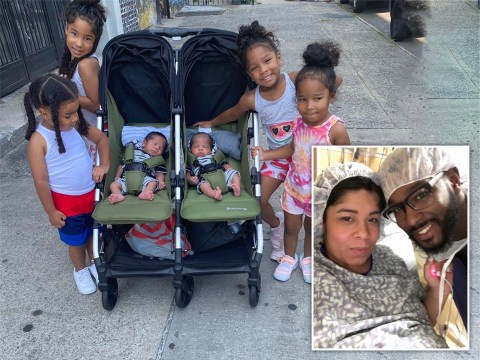 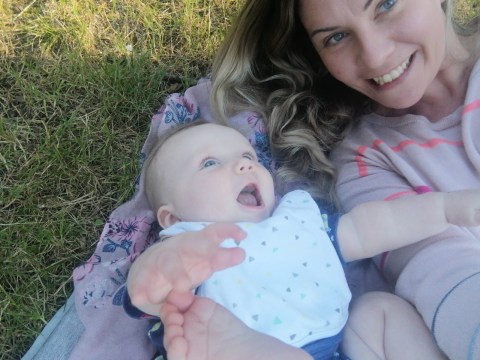 ‘They were amazing. Everyone was amazing. I did have to go to hospital just as a precaution, but I was out yesterday evening.’

‘Took a day off, absolutely fine. Both drivers fine,’ she concluded. ‘I don’t know what else to say, thank you and sorry if anyone panicked. I panicked a bit when I saw it! So anyway, thank you again.’