Angela Scanlon insisted she is ‘absolutely fine’ as she shared a health update following a ‘serious crash’.

The One Show presenter was taken to hospital for treatment on Tuesday after a collision with a private ambulance in north London, according to reports.

Taking to Instagram, the 37-year-old shared a video to reassure everyone after the accident, and thanked those who had sent well wishes.

‘Quick one to ease some of the panic from my friends and family and anyone else who has messaged,’ she began.

‘Thank you so much, I’m absolutely fine. There was a car accident yesterday, I was in it.

‘It looked pretty bad. Nobody was hurt, thankfully. We crashed into an ambulance. 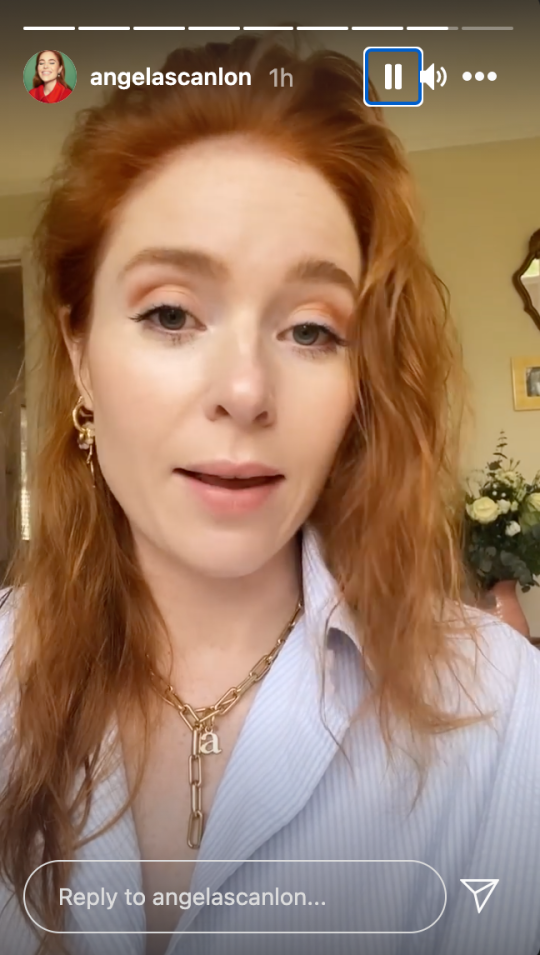 Angela insisted that she is ‘absolutely fine’ after the crash (Picture: Instagram)

‘They were amazing. Everyone was amazing. I did have to go to hospital just as a precaution, but I was out yesterday evening.’

‘Took a day off, absolutely fine. Both drivers fine,’ she concluded. ‘I don’t know what else to say, thank you and sorry if anyone panicked. I panicked a bit when I saw it! So anyway, thank you again.’

Angela was involved in the smash yesterday, and was treated at the scene before being taken to hospital.

A source later told the Sun that the Noughties star is ‘fine’, but the incident came as ‘quite a shock’. 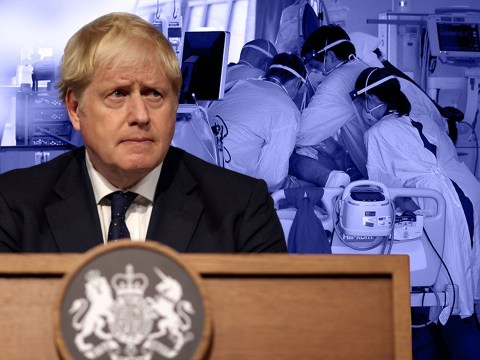 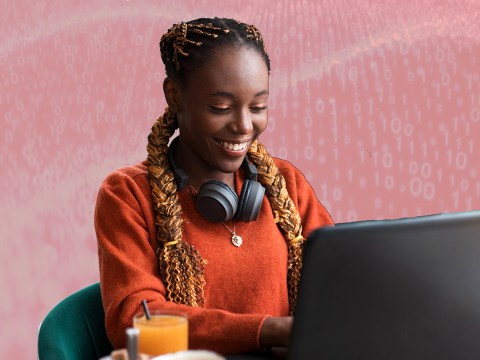 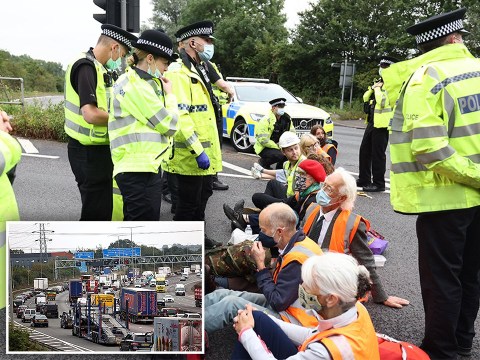 A spokesperson for the Metropolitan Police shared a statement with Metro.co.uk, which read: ‘Police were called at 09:32hrs on Tuesday, 14 September to reports of a collision involving several vehicles – including a private ambulance – on Bishops Avenue at the junction with Bancroft Avenue, N2.

‘Officers attended. One person was taken to hospital by the London Ambulance Service.

‘The road was closed whilst emergency services were at the scene.’