Some film titles are to the point – Gladiator, Speed, Fast & Furious. Some are more vague – take The Squid and The Whale, Reservoir Dogs.

And then there’s the titles that are so baffling they might just make you want to see the film even more.

That’s the case with Cynthia Erivo’s latest movie, which has the internet ablaze for reasons other than its stellar cast.

This sci-fi drama, which is out tomorrow, sees Hamilton star Leslie Odom Jr and Harrier star Erivo playing Nick and Janine, a couple who are absolutely head over heels in love, and Orlando Bloom playing Tommy, Erivo’s ex-husband who still holds a torch for his ex.

This wouldn’t be so dramatic in the real world, but in this world, those rich enough to afford it enjoy ‘jaunting’, or the act of time-travelling.

Tommy goes back in time and edits history so he can stay with Janine, and Nick is left trying to find his way back to his soulmate who no longer knows him.

The trippy, romantic trailer went viral on Twitter after comedian Jenny Yang tweeted it with the caption: ‘shh. (puts a soft finger on your lips) just watch this movie trailer without knowing the title and let the feeling move you.’

And move us it did, because the movie is called…

… Needle In A Timestack.

Yep. Needle In A Timestack.

People were seriously blindsided when the title card came up at the end of the trailer, with one person writing: ‘The trailer is gorgeous, but the title is giving me 30 Rock.’

Another viewer replied: ‘Maybe the sequel is about them changing the title of the first movie,’ with one tweet reading: ‘“The Time Traveler’s Wife Swap” was right there.’

Director and writer John Ridley wasn’t the one to come up with the title, as it is taken adapted from a short story of the same name by sci-fi writer Robert Silverberg, which was first published in Playboy 1983. 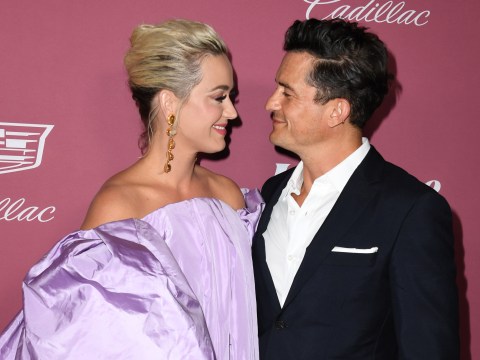 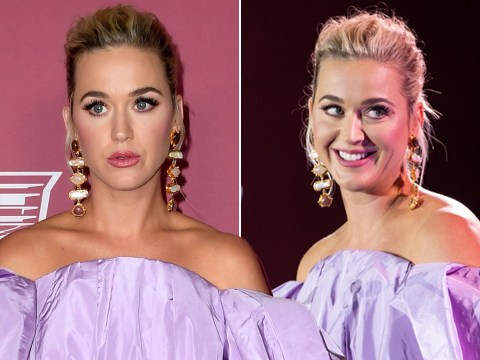 However, as one person pointed out: ‘They were smart enough to change “We Can Remember It For You Wholesale” to “Total Recall” I don’t care if this is the title of the original story, movies need proper titles not names like episodes of a CW show.’

The reviews for Needle In A Timestack based on its content rather than its title have been mixed, with the film currently at a 50% rating on Rotten Tomatoes.

Needle In A Timestack also stars Freida Pinto at Nick’s ex-girlfriend and then wife, and is directed by John Ridley, who won an Oscar for best adapted screenplay for 12 Years A Slave.

MORE : I’m more excited about the return of celebrity Adele than her music