The main cast of NBC’s popular primetime soap opera This Is Us will all be receiving significant seven-figure bonuses after banding together in negotiations.

The actors talked NBC and the show’s production company 20th Television into paying $2 million bonuses to the majority of the primary cast ahead of the sixth and final season, Deadline reported on Wednesday.

The push for significant bonuses was strongly opposed by both the studio and the network, though the actors emerged victorious after receiving extra support from This Is Us creator Dan Fogelman. 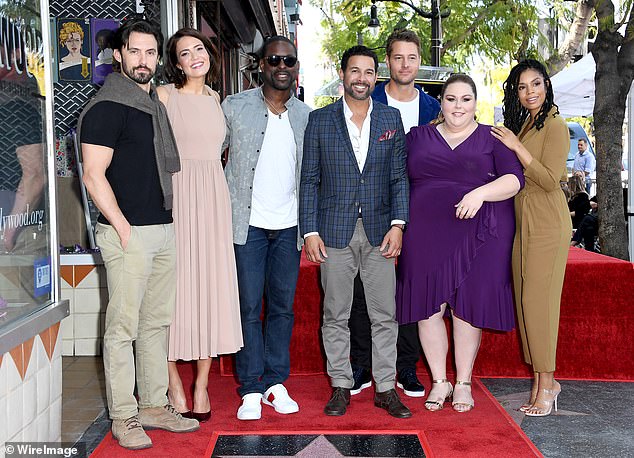 Huertas, who originally played a recurring character in the first season before being bumped up to the principal cast in season two, was less successful and was only able to secure a $1 million bonus.

The other cast members reported request pay parity for him, but the studio and network ultimately refused to pay him the same amount as the other actors, despite the fact that he’s been part of the main cast for five of six seasons.

So far, 20th Television and NBC haven’t commented on the matter. 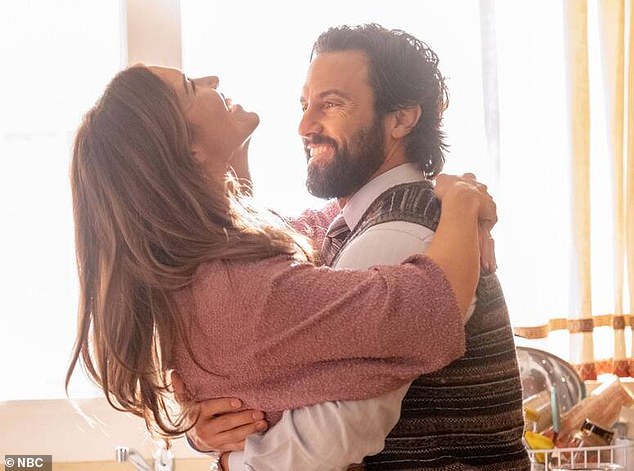 It’s a hit: The cast used the show’s popularity and acclaim to justify the seven-figure raises, though NBC and 20th Television initially opposed paying them more; still from This Is Us 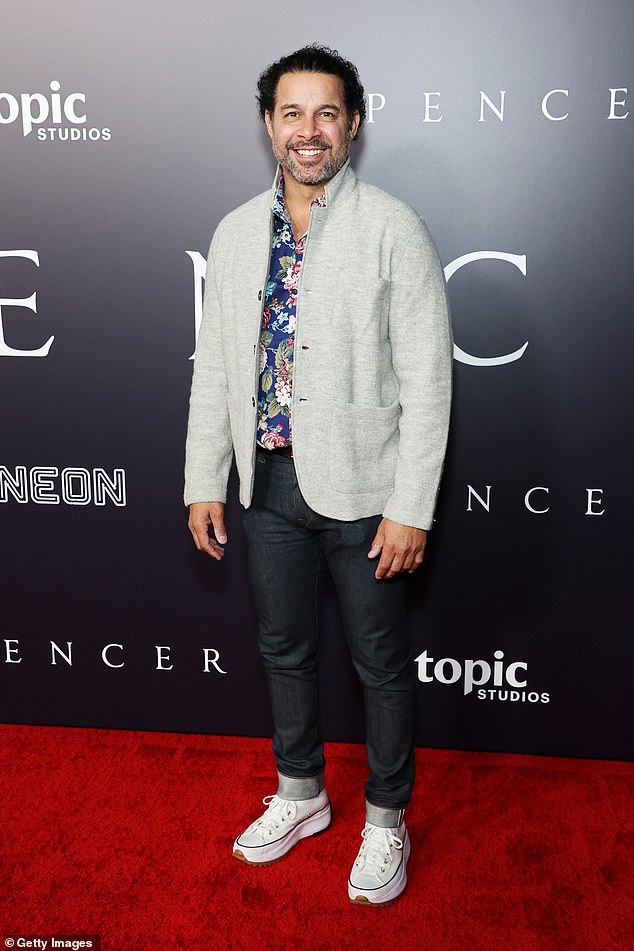 Odd man out: However, Huertas, who started as a recurring character and joined the main cast in season two, only got a $1 million bonus. He reportedly turned down offers from the cast to donate part of their bonuses to him; seen in October in LA

According to Deadline, some or possibly all of the main cast offered to donate a portion of their bonuses to Huertas to ensure that everyone was being paid the same amount.

However, sources claimed that the actor turned down the offer from his colleagues.

Huertas has also directed a season five episode of the series, while Ventimiglia and Hartley have also taken turns behind the camera.

This isn’t the first time the cast has bound together to fight for better pay.

Ahead of season two, when the show was riding a wave of acclaim from the first season, all of the actors — minus Huertas — negotiated significant raises.

They were initially paid varying amounts in the first season, but all seven stars secured payments of $250,000 per episode starting with season two.

Since then, the cast have kept their salaries equal. 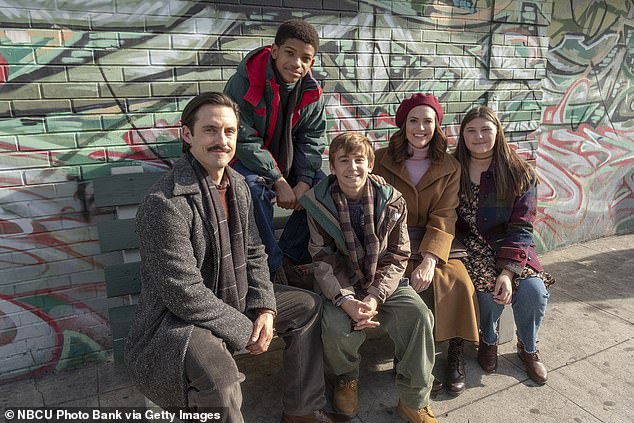 Sticking together: The main cast — minus Huertas — previously got parity ahead of season 2 with $250K per episode fees and $250K bonuses; still from This Is Us

In addition to the higher per-episode rate, the actors reportedly secured $250,000 bonus after season one when the melodrama turned out to be a hit with viewers.

This Is Us takes a time-hopping approach to follow the family of Jack and Rebecca Pearson (Ventimiglia and Moore) both in childhood and when they’re grown up.

Metz and Hartley play their grown biological children Kate and Kevin, while Brown stars as their adopted son Randall.

Sullivan plays Kate’s husband, while Watson is Randall’s wife, and Huertas comes into the picture as Rebecca’s second husband after Jack’s untimely death, which is teased throughout the series. 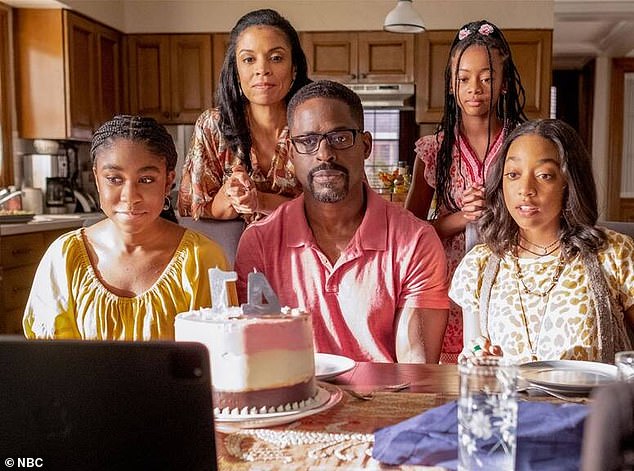 Generations: The popular primetime soap follows the adult children of Jack and Rebecca Pearsson (Ventimiglia and Moore) as they struggled to start their own families