Joe Fraser suffered disappointment for Team GB in the men’s gymnastics final after propping up the field in a highly competitive competition.

The world champion opted for a routine with a difficulty of 6.1 but despite producing few errors could only score a 14.500 missing out on a medal and finishing bottom of the eight finalists.

Zou Jingyuan blitzed the field with a dominant gold medal for China ahead of Germany’s Lukas Dauser and Ferhat Arican of Turkey, the latter taking his country’s first ever medal on the apparatus. 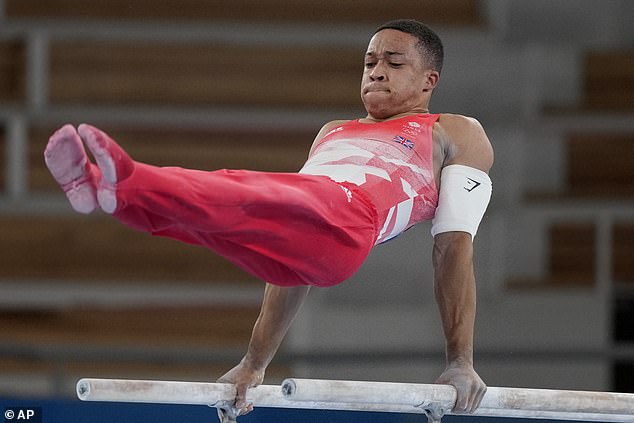 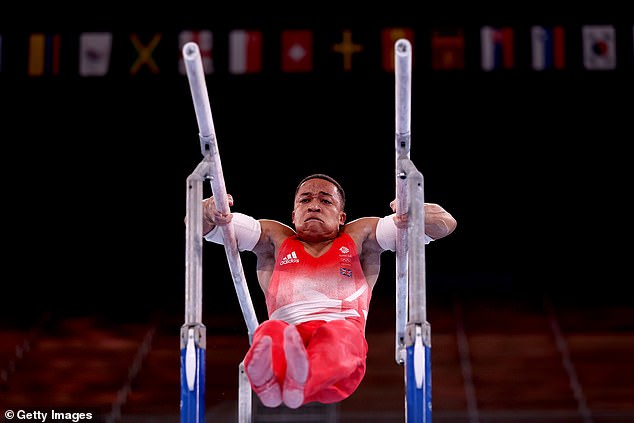 Despite his status as world champion, Fraser only qualified with the sixth best score of 15.4 from a difficulty of 6.6.

But the 22-year-old from Birmingham would have still been targeting a medal despite Zou being the hot favourite to take gold.

Fraser has been competing in his first Games and was the youngest competitor in the final, and has already shown enough promise in his early career to suggest he will be a factor in Paris in three year’s time.

He was already part of a team along with Max Whitlock, James Hall and Giarnni Regini-Moran that just missed out on a team medal with fourth earlier in Tokyo while he came 9th in the individual all round final. 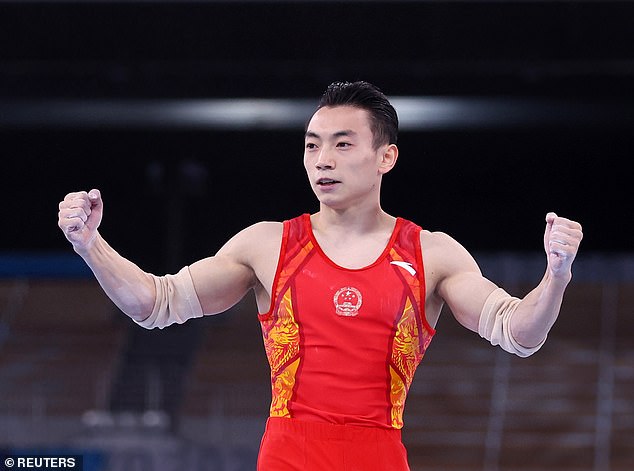 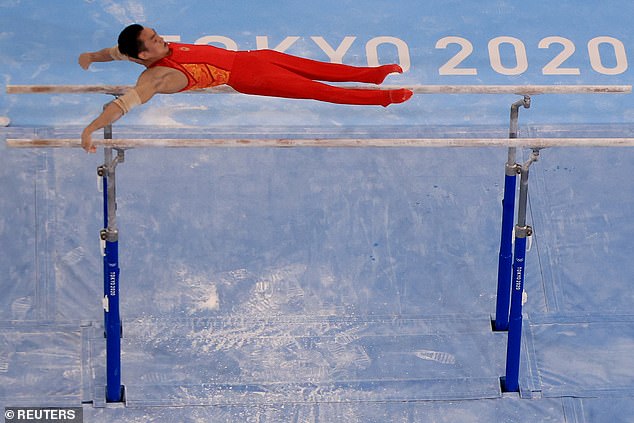 The event got off to an immediate high standard start when Zou posted a score of 16.233 from a 6.9 difficulty as the second gymnast to feature.

The 2018 world champion had already blitzed qualifying at the start of the Games when he qualified with a 16.166 – the only competitor to break the 16 mark.

From there it only looked like being a battle of who would join him on the medal podium, with Dauser snatching silver as the final gymnast to compete with a score of 15.700 and a difficulty of 6.7

Arican’s gamble to go for the most difficult routine at 7.0 paid off with a score of 15.633 as the first gymnast to feature in the final.