Joe Fraser was denied a podium place in the men’s all-around gymnastics final as gold went to Daiki Hashimoto of Japan.

The Birmingham-born 22-year-old began the competition with high hopes of squeezing into the top three after qualifying in fifth place but an early fall on the pommel effectively put paid to his chances.

Fraser also stepped out on landing his vault but he rallied to take ninth place with a total score of 84.499, one behind fellow Briton James Hall. 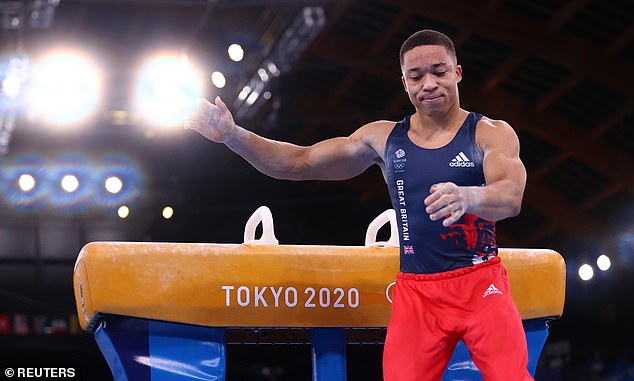 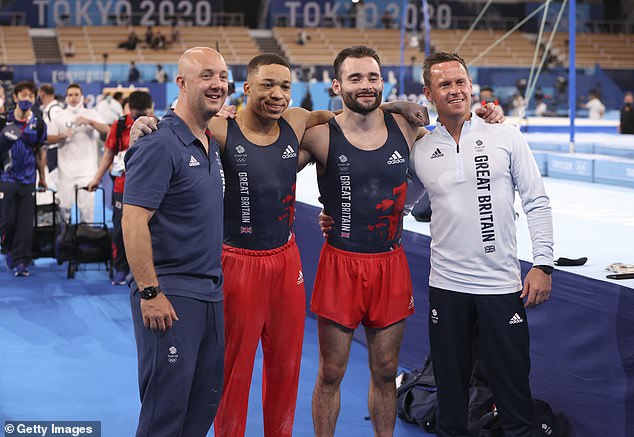 The dependable Hall improved on half of his qualifying scores and ended with a strong floor routine to total 84.598 and narrowly eclipse his team-mate.

Fraser, the surprise world champion in 2019, will now shift his focus to the individual parallel bars final on Thursday.

Xiao Ruoteng took a 0.334 lead over reigning world champion Nikita Nagornyy into the final rotation, with Hashimoto, who topped the qualifying standings, in third.

Xiao maintained his slender advantage after the concluding high bar, before Hashimoto stepped up with a score of 14.933 to take gold and emulate his compatriot and double defending champion Kohei Uchimura.

Injuries had put paid to Uchimura’s hopes of claiming a third straight all-around title, and his aspirations of ending his career with a high bar medal were dashed by a fall in qualifying. 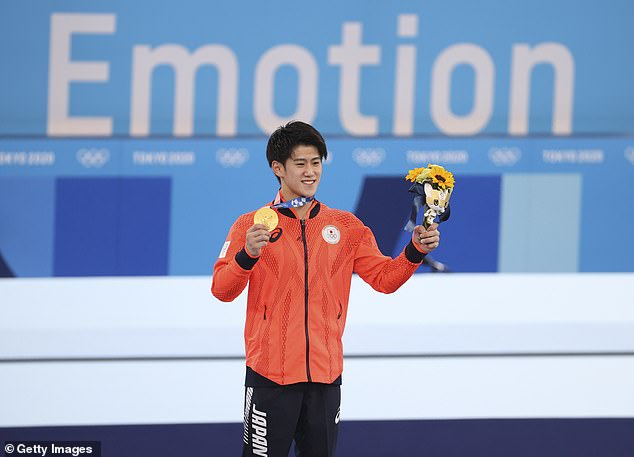