Two Turkish volleyball players suffered a clash of heads during their game against the Russian Olympic Committee this morning.

Cansu Ozbay and Meliha Ismailoglu required treatment but were both able to continue playing after the incident, as reported by The Sun.

Ozbay had attempted to send the ball back over her head but ended up colliding with Ismailoglu. 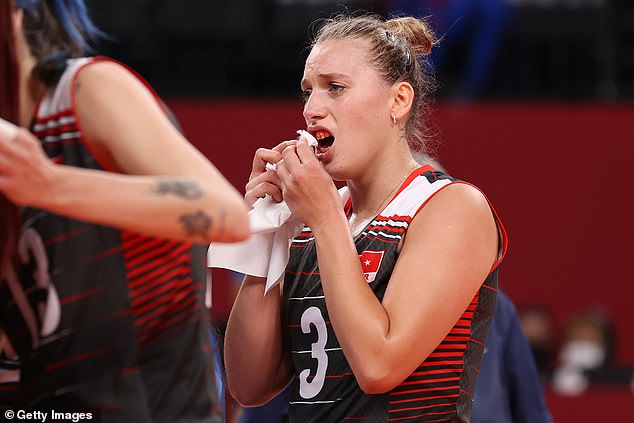 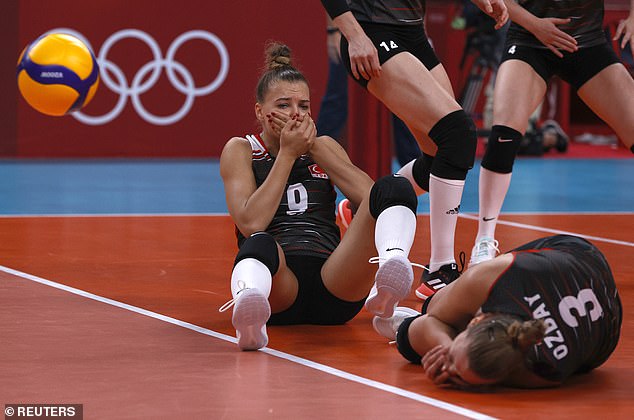 Following the incident Ozbay was left with blood around her mouth while Ismailoglu was also in pain.

Turkey managed to secure a 3-2 victory in the Pool B match. 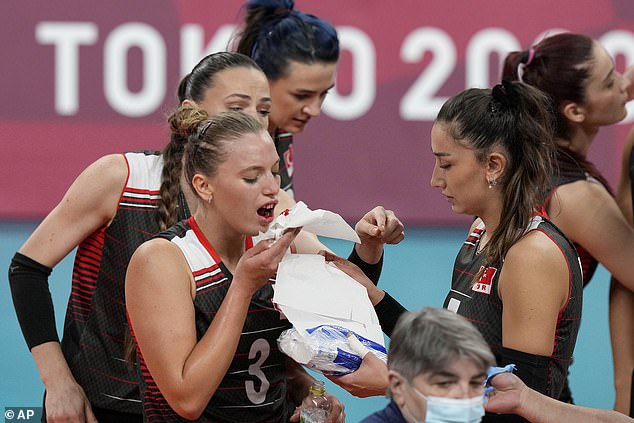 This is the first time that the Turkish women’s team have managed to reach the quarter-finals of the Olympics.

In addition to Turkey, Serbia, Brazil and South Korea have also made it through to the last eight so far.

Turkey will discover their opponents on Monday afternoon when the group stage is completed.