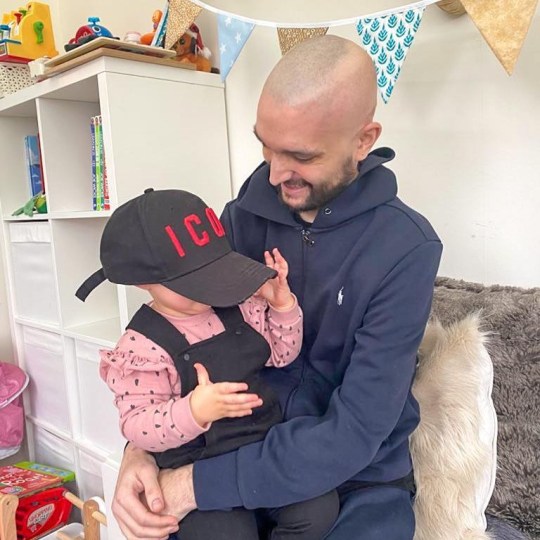 Tom added that his wife Kelsey and his brother Lewis had persuaded him not to find out the prognosis – usually a life expectancy of 12 to 18 months – after being told his results were the ‘worst case scenario’ of an aggressive, fast-growing form of the brain cancer.

It was decided it would be better for his mental health not to know, and thus be able to live with hope that he could conquer the disease.

Tom completed a final tour with The Wanted shortly before his death (Picture: @tomparkerofficial)

Tom added that in some ways he was ‘grateful’ for having brain cancer as it put the important things into focus in his life and made him appreciate them more.

He explained: ‘There’s beauty in it. It brings things into perspective. It’s taught me a lot about life, to value every moment. 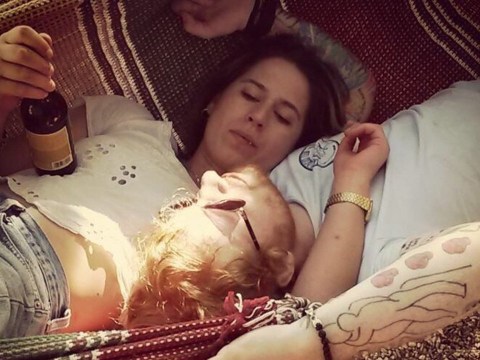 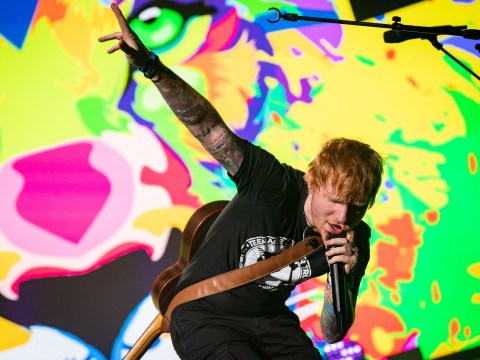 Capital Summertime Ball: How to get tickets, how much are they and who is in the lineup? 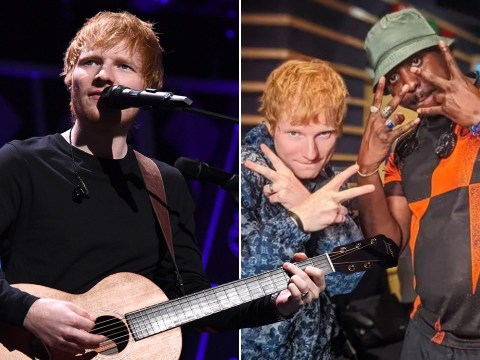 ‘It’s brought my family and friends closer together, it’s introduced me to inspirational people from all over the world and, most importantly, it’s reminded me that no matter what life throws at us, there is always hope.’

Tom died on March 30 after completing a reunion tour with The Wanted and leaves behind wife Kelsey, daughter Aurelia and son Bodhi.

Hope by Tom Parker is due to be released on May 26.

MORE : Tom Parker’s widow Kelsey says Deborah James was ‘pillar of strength’ to him as he battled brain cancer

MORE : The Wanted ‘will help raise Tom Parker’s children’ after Jay McGuiness moved in while he was ill