Australia star Tom Rogic will leave Celtic at the end of the season after 10 years at Parkhead, the newly-crowned Scottish champions have announced.

The midfielder recently worried fans by uploading a series of photos of himself during his time with Celtic, in a cryptic message that suggested he would be leaving the club. 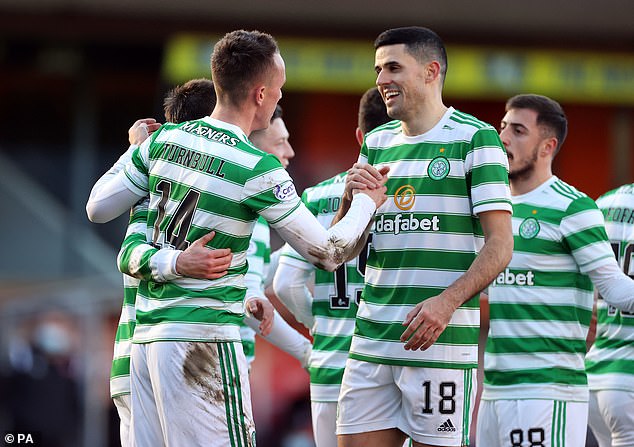 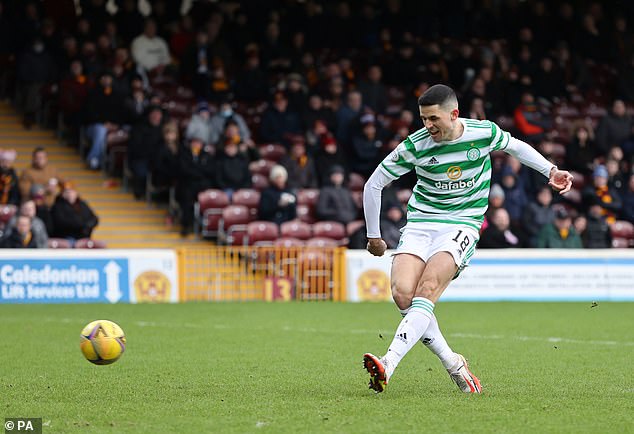 And now Celtic have confirmed that Rogic, along with Isreali team-mate Nir Bitton, will depart at the end of the campaign.

Both players will bow out after Saturday’s title-winning party against Motherwell at Celtic Park.

Manager Ange Postecoglou, whose side clinched the league on Wednesday night in his first season in charge with a 1-1 draw at Dundee United, told the club’s official website: ‘While we are very sad to see both Tom and Nir leave the club, we totally respect their decisions in wanting to seek a different challenge in football, having both played their part in our success for the past decade. 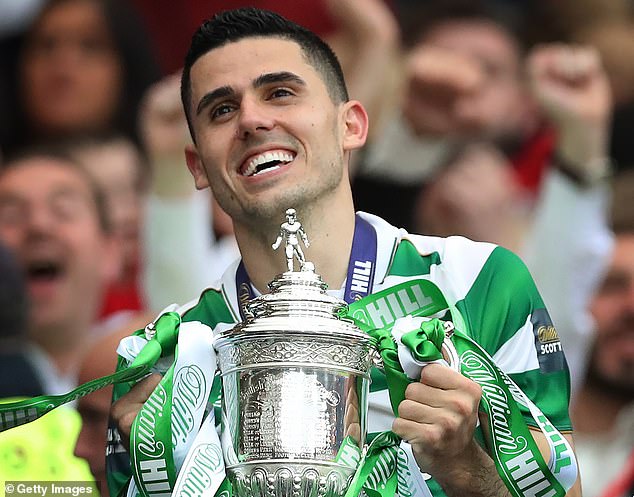 He won six Premierships, five Scottish Cups and five League Cups during his spell in Scotland

‘They have certainly made such a tremendous contribution to Celtic over such a long and successful period for the club and I understand that in their minds the time is right to move on.

‘I am sure they will leave with the sincere best wishes of our supporters having given so much of themselves to Celtic.

‘From a personal perspective, as well as being very talented players, both Tom and Nir are top guys who have supported me brilliantly this year, in my first season – and again played a big role in this season’s success. It is fitting that they leave Celtic as champions.

‘Of course we will miss them, but we wish both Tom and Nir, and their families, great success in everything they do.’

Rogic said: ‘I want to sincerely thank everyone at the club and all our supporters for everything that has been given to me while I have been at Celtic. It has been a phenomenal journey, with some magical moments – it has been an honour to be a part of this experience.

‘It has been a privilege to play for the Celtic supporters, the best in football I have ever experienced and the great times I have been part of will stay with me forever.

‘While I am so sad to leave, I feel so proud to be part of a team that has delivered the title again for our fans.

‘The club is in a great position and I know the manager will take the club on and deliver more and more success.

‘Celtic will always be in my heart and part of my life and I wish the club and our fans nothing but success for the future.’ 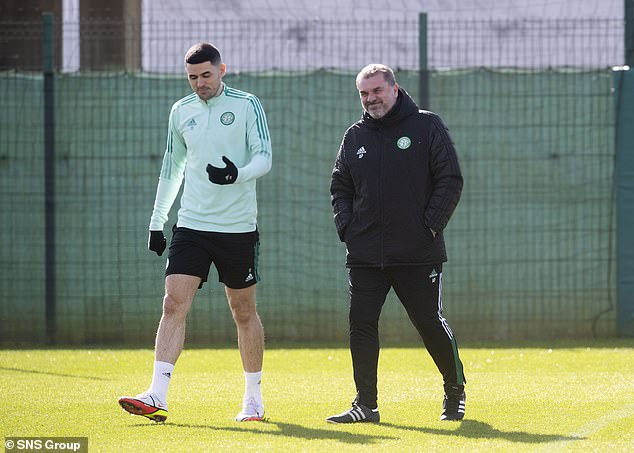 ‘I have worked with some great managers and team-mates and I thank them all for those times and all we achieved together.

‘We have dominated the game here for so long and now this year as champions we have done it again, something us as players and supporters we should all be really proud of.

‘After a season of real hard work, when many never gave us a chance, we are champions again – the whole squad, manager and our staff were determined to deliver this to our fans.

‘I want to thank everyone at the club and our fans for the support I have received during my time at Celtic and I wish the club absolute success for the future.’