Blackburn have confirmed that manager Tony Mowbray will leave the club when his current contract expires this summer.

Mowbray was appointed manager in February 2017 and despite the club being relegated that season, he steered them to automatic promotion back into the Championship the following year.

He took charge of more than 250 games in his five years at Ewood Park and his last match in charge saw Rovers beat Birmingham 2-1 to finish eighth in the Championship. 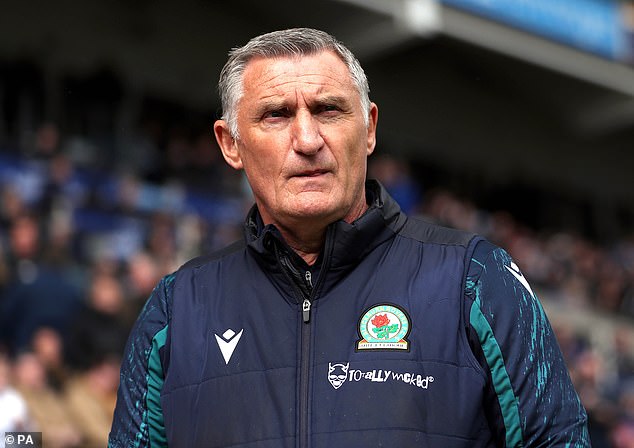 Blackburn confirmed that they will begin the recruitment process for a new manager and in a statement on the club website the owners thanked Mowbray for his time at the club.

The statement read: ‘We would like to take this opportunity to thank Tony for the way he has headed up the football management of the club and the tremendous amount of effort and self-sacrifice he made during his time at the club.

‘We appreciate the hard work he has put in during his tenure, nearly avoiding relegation out of the Championship and for then getting us promoted out of League One at the first time of asking. Also for all the work that has been done behind the scenes to develop a strong young team that we hope to build upon in future years.

‘We wish him well now and also in any future role he may undertake.’ 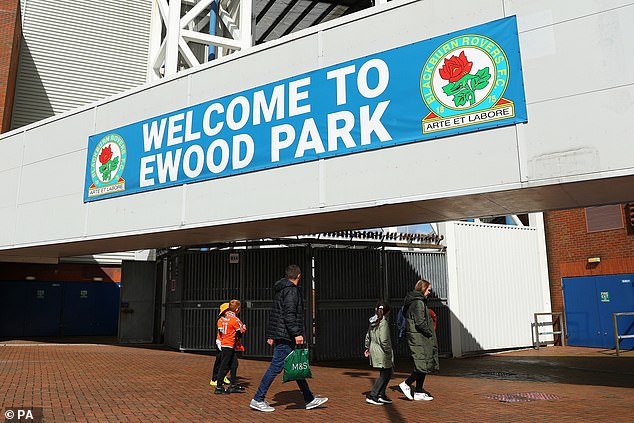 Mowbray also added in a statement on the club website that it had ‘been a privilege’ to manage Blackburn.

He said: ‘Firstly, I’d like to thank the owners and the board for giving me the opportunity to manage a football club that is steeped in such great history and tradition. It’s been a real privilege to have been the manager of Blackburn Rovers.

‘I’d also like to say thank you to all the supporters and all the amazing staff at the club, particularly those who I’ve worked with on a daily basis at the Senior Training Centre, but also the extended staff who work at Ewood Park and the Academy.

‘It’s been a wonderful experience to bring my values to a football club over a five-year period and to create an environment where people enjoy coming into work every day and where players feel like they can improve every day.

‘I’ve really enjoyed it, it’s been very rewarding and I thank everybody for coming along on the journey with me, but I feel as though the time is right to move on and let somebody else have a go. I wish this amazing group of young players and the club in general every success going forward.’ 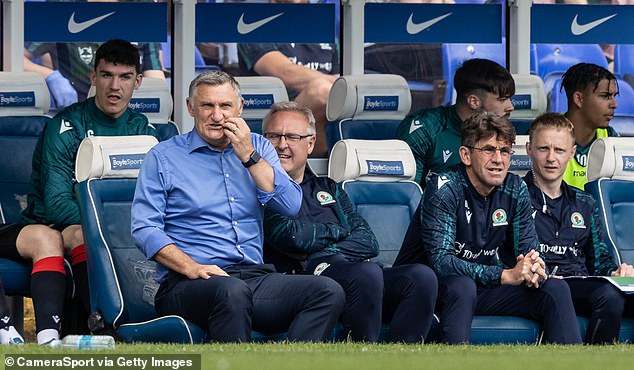