Tottenham will auction their signed match shirts from Tuesday’s Carabao Cup game with Leyton Orient, with proceeds being donated to the JE3 Foundation, set up in the memory of Justin Edinburgh.

Edinburgh died last June from a heart attack aged only 49, a month after managing Orient back into the Football League.

He played 276 times for Spurs between 1990 and 2000 and won the FA Cup and League Cup, so Tuesday’s third-round encounter promises to be an emotional night. 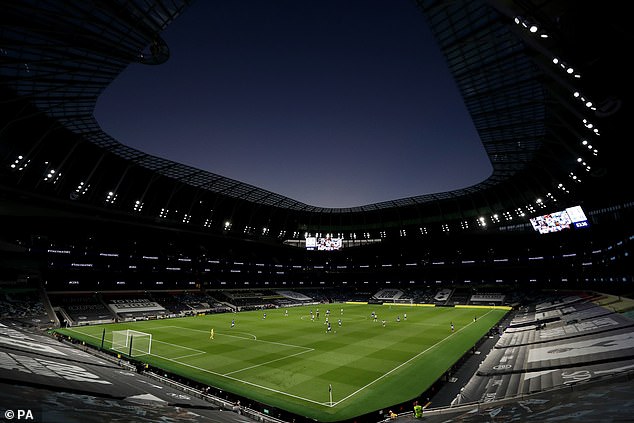 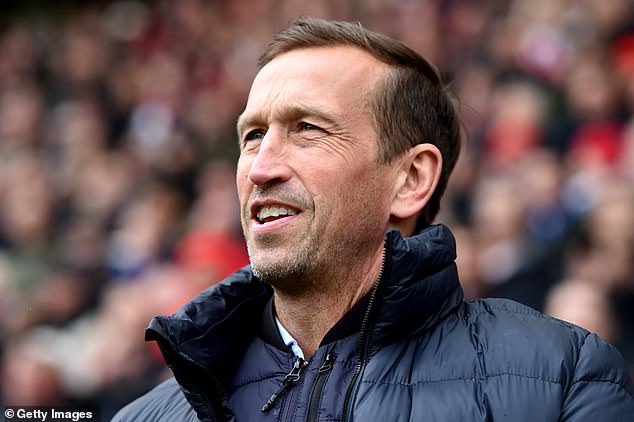 Proceeds will go towards the JE3 Foundation, set up for former star Justin Edinburgh

The JE3 Foundation was set up by Edinburgh’s son Charlie aiming to support heart charities and to campaign for legislative change – Justin’s Law – to make it compulsory for all health, fitness and sports facilities to be equipped with a Public Access Defibrillator (PAD).

Charlie Edinburgh said: ‘This is another first-class touch from a wonderful football club.

‘The support we have received and continue to receive from Tottenham Hotspur fills us with pride as a family at just how much Dad meant to the club and its supporters. 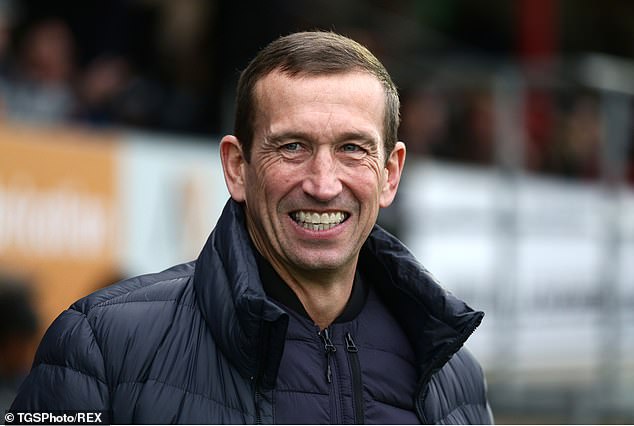 ‘The funds raised from the shirt auction will go a long way to assisting the JE3 foundation in raising awareness around CPR and use of defibrillators, contributing towards our campaigning for ‘Justin’s Law’.

‘The JE3 Foundation and the Edinburgh family once again sincerely thank all those who continue to support us.’