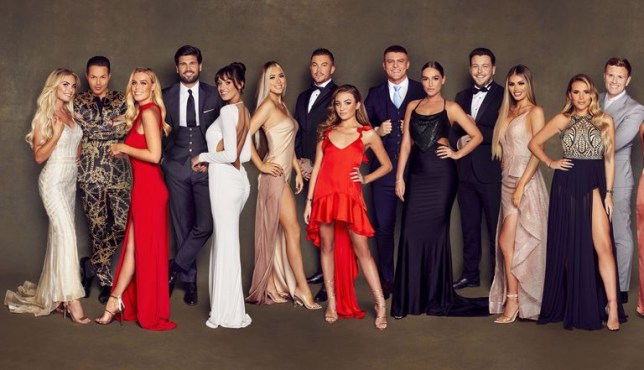 Towie has been on air for more than 10 years (Picture: ITV)

Towie has confirmed a massive cast shake-up after it was reported that at least 10 cast members have been ‘axed’ for series 29.

The reality show, which has been running for 10 years and made stars of the likes of Gemma Collins and Mark Wright, is making some big changes.

While the most recent cast was nearing 50 members, ITV has decided to ‘follow a smaller group of cast members’ as it moves forward.

A Towie spokesperson said: ‘After more than 10 fabulous years following the lives of our ever-growing cast, Towie will be evolving with some changes.

‘As it looks ahead to future series, the next instalment of our Bafta award winning show returns to Essex to follow a smaller group of cast members.

‘Those who won’t appear regularly on screen next series will always be part of the Towie family and we wholeheartedly thank them for sharing their lives with us in recent years.

‘As always, their wellbeing is of paramount importance to us and we will continue to offer welfare support if needed to all past and present Towie cast. We ask and urge all our viewers to think before commenting below, and remember that #ThesePeopleAreAllReal.

‘Thank you to our audience for your continued support. #Towie will be back soon for it’s 29th series on @ITVBe, stay tuned for further announcements

According to The Sun, at least 10 of the cast members have been ‘culled’ from the series, with stars like Chloe Sims and sisters Demi and Frankie still making the cut.

Chloe Sims and her sisters have still made the cut for future series (Picture: WireImage)

An ITV source told the publication: ‘With an ever-growing cast of characters it was becoming hard to give the audience any real insight into the lives of those involved.

‘Producers want the show to go back to how it used to be at the start where the audience saw much more of each character’s backstory and what they get up to. 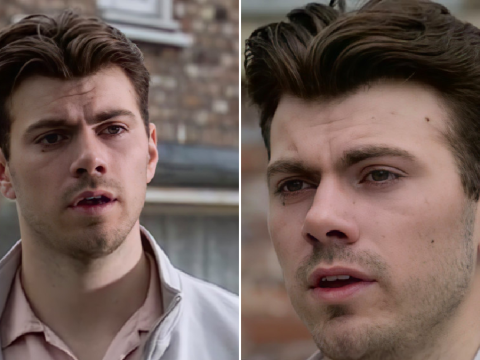 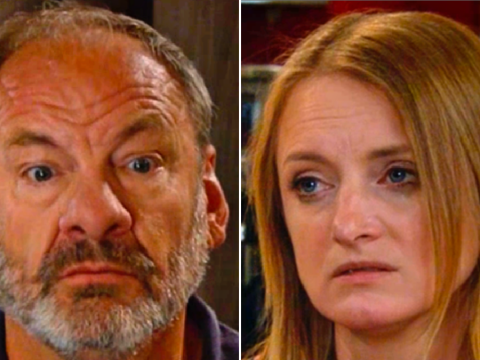 Emmerdale spoilers: Divorce drama revealed for Jimmy and Nicola as they split for good 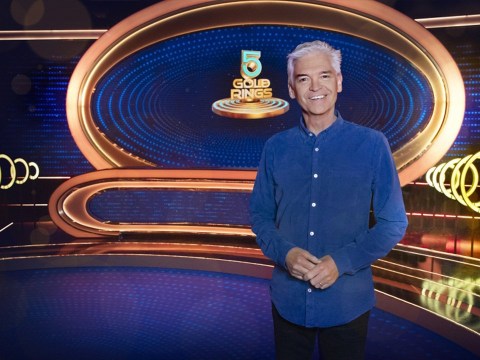 ‘The bigger the cast, the less screen time each gets. They want to flip that round again and give less more. Obviously that means some big names are out which is upsetting, but the bosses felt it was the right time to make a big change.’

Towie began in 2010, becoming a hit with viewers and winning the audience award at the Baftas in 2011.

Towie will return to ITVBe soon.

MORE : Gemma Collins compares herself to Lady Gaga as she goes from earning £50 a day on Towie to getting gifts from Valentino