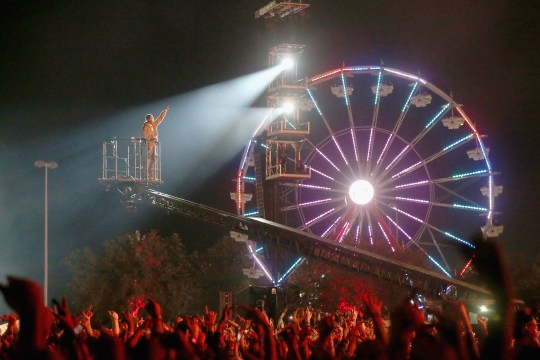 Organisers Live Nation previously said in a statement: ‘We continue to support and assist local authorities in their ongoing investigation so that both the fans who attended and their families can get the answers they want and deserve, and we will address all legal matters at the appropriate time.’

Following the tragedy, ScoreMore and Live Nation issued a joint statement, saying they were working with local authorities, and to support attendees and the families of the victims.

Scott, 31, shared a statement hours after the incident and said: ‘I just wanna send out prayers to the ones that was lost last night.

‘We’re actually working now to identify the families so we can help assist them through this tough time. My fans really mean the world to me and I always want to leave them with a positive experience.’

Defending himself, he added: ‘Anytime I can make out anything that’s going on, you know, I stop the show and you know, help them get the help they need. I could just never imagine the severity of the situation. 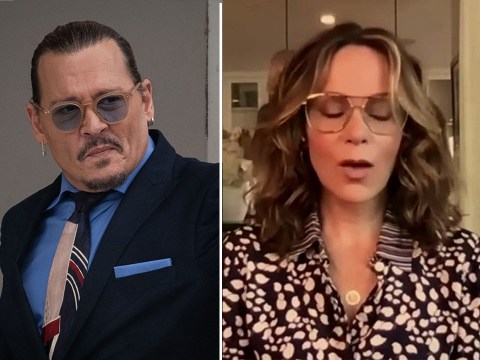 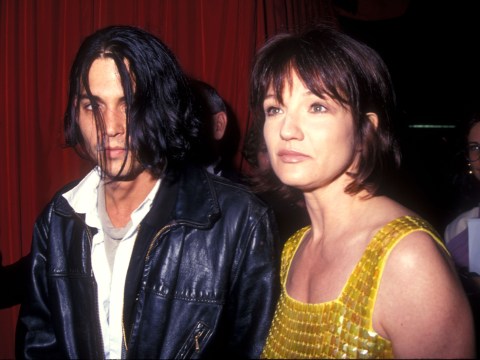 Johnny Depp trial: Who is Ellen Barkin as she prepares to testify? 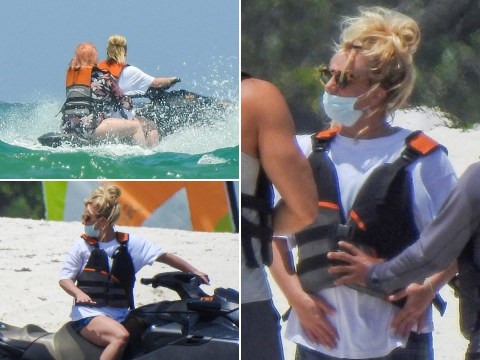 ‘To the ones that was lost last night, we’re working right now to ID the families so we can help assist them through this tough time.

‘I’m honestly just devastated… I could never imagine anything like this just happening.’