We said our goodbyes to Sam Billings when he left Sydney Thunder after our Big Bash game on the Gold Coast. But I thought Billings was heading to the Caribbean via London, rather than taking a detour to Hobart for the fifth Test.

I am delighted for Sam. This, should he make his Test debut on Friday, is a fantastic opportunity for him and he has headed to Tasmania, via a 10-hour drive to Sydney, full of confidence because he has been going very well for the Thunder and was our leading runscorer.

Billings has been one of the major players in our team and, on top of batting and keeping, he has had a mentoring role towards the younger players at our club. He is a smart guy and a good player, and there’s no reason why he can’t be a success in Test cricket. 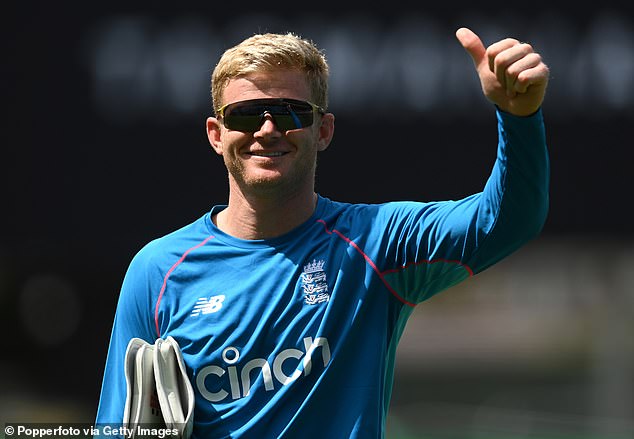 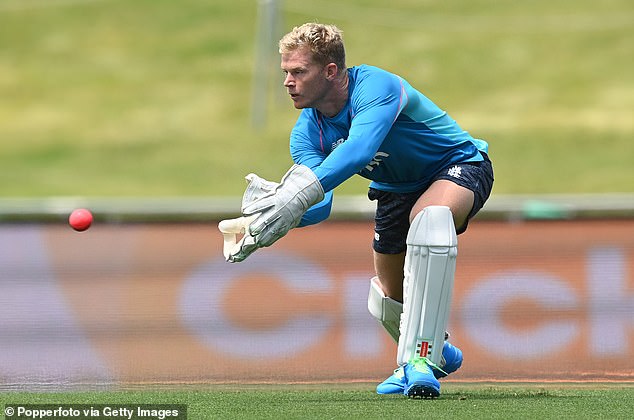 It was clear when I was England coach we had another talent on our hands in Billings, but he was all too often on the fringes and couldn’t get a solid run in the team.

That wasn’t through a lack of trying to include him but at the time, as is still the case, competition for places was fierce and Billings was up against Jos Buttler and Jonny Bairstow for that white-ball keeper-batsman place. In a different era, he’d have played more.

Sam always made it clear, too, that he wanted to play Test cricket and never gave up on those ambitions. I know it’s a different game, but his Twenty20 success with us over the last few weeks can only stand him in good stead — scoring runs is a habit.

Billings would have joined up with an England side in a better frame of mind after that fourth Test draw, and it was good to see them fight so hard in Sydney. The most important thing is they showed they can compete with Australia. 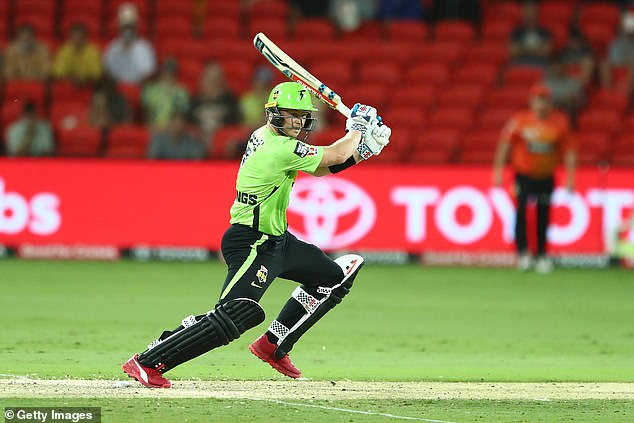 I liked the way England seemed to change their approach with the bat. They had been trying too hard not to get out in the earlier Tests and had come under more pressure as a result, because the scoreboard wasn’t moving along quickly enough.

But at the SCG it looked as if they had made a pointed decision to play their natural games, and Bairstow and Ben Stokes in particular were able to put the pressure on the Australian bowlers.

Their positive mindset was a step in the right direction — as was that of Zak Crawley. I liked the way Crawley played in Sydney and moving forward, if he can combine a tighter defence with jumping on those loose balls, he will do well.

Bairstow has always been extremely talented. It looks like he has tightened up his defence on the front foot, too, because he did have a problem for a while with his hands getting too far out in front of him. Clearly, he has worked on that. 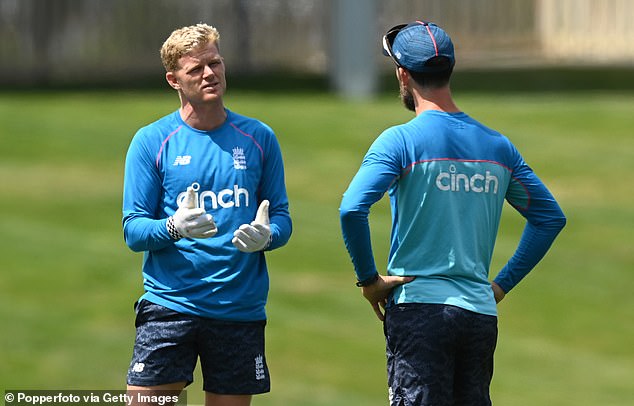 I hope he has found the right formula now for Test cricket because he is a guy capable of taking the game forward for his side. When I was there, he was always desperate to be the keeper as well, but I think it has helped him concentrating solely on his batting.

I’ve not been to Hobart’s Bellerive Oval for a while, but I’m told the wickets have been a little more in favour of the batters in the last few years. The pink ball may even that up a bit and it will be interesting to see if more grass is left on the pitch, as it has been already in this series.

I see a couple of English papers have suggested I might be a candidate to become Australia coach at some point, but I can honestly say that’s the first I’ve heard about it. 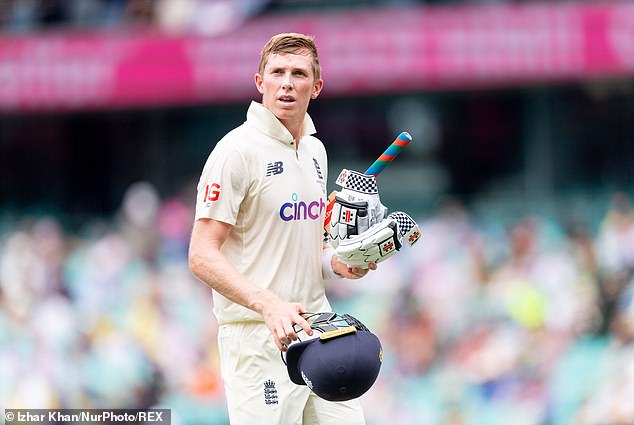 Meanwhile, Zak Crawley showed the approach that England should take against the Aussies

There’s a bloke in Justin Langer who is still very much in the job, and seems to be going pretty well, to say the least, in winning the T20 World Cup and Ashes in the last few months.

I’m happy to look at this final Test from the outside as a cricket fan, because it would be great to see a keenly contested end to this Ashes. There’s no reason why England can’t go one better and win in Hobart.

I’ve never doubted their ability but they always needed more players than Joe Root to come forward and score the runs. They bowled very well in the last Test, too, and if they can combine the two now, they can end this difficult series on a high note.