Trevor Hemmings, one of only five owners to have won the Grand National three times, has died at the age of 86.

Hemmings, who was also owner of Preston North End football club, first won the famous Aintree steeplechase in 2005 with Hedgehunter.

He made it two thanks to Ballabriggs in 2011 and probably his best remembered winner came in 2015 with the popular Many Clouds. 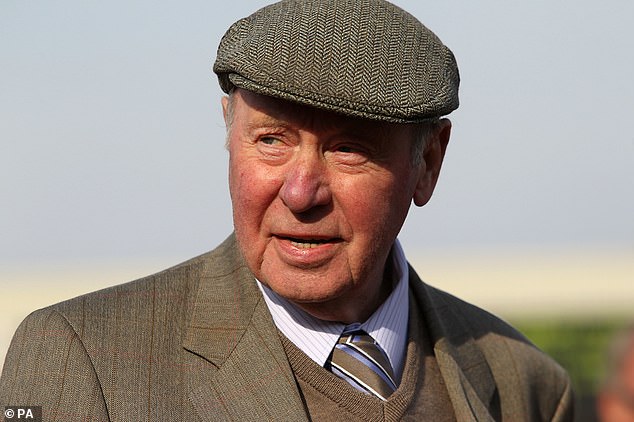 Trevor Hemmings, who won the Grand National three times as an owner, has died aged 86 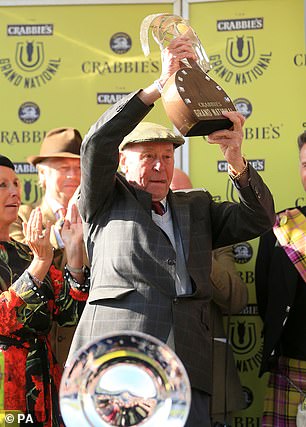 Hemmings, who started off as a bricklayer before becoming one of the richest men in Britain, became obsessed with the Aintree showpiece when striking up a professional and personal friendship with Holiday Camp businessman Fred Pontin, who won the Aintree spectacular in 1971 with Specify.

Hemmings’ last runners in the Grand National came in April when Cloth Cap started favourite but was pulled up and Lake View Lad fell.

At the height of his racing involvement, Hemmings, who focused on jump racing, had more than 100 horses in training but he had scaled back his operation last season.

Hemmings rescued Preston in 2010 when he bought a controlling stake in the Lancashire club.

Preston said in a statement: ‘Preston North End Football Club can sadly confirm the devastating news that its owner Trevor Hemmings CVO has passed away this evening 11th October 2021.

‘A further statement will be made in the coming days but in the meantime his family would ask that their privacy be respected at this difficult time.’

The English Football League expressed their condolences in a statement on Twitter. 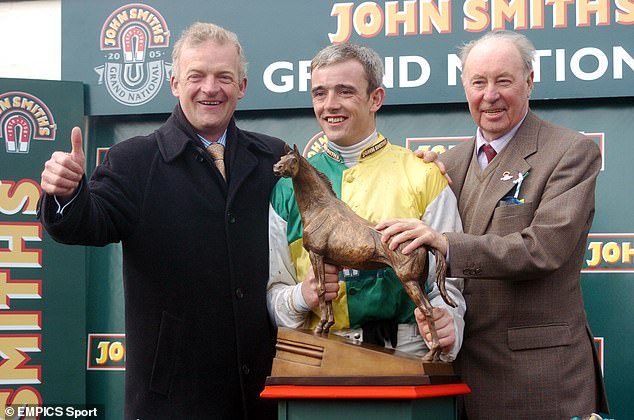 Hemmings first won the famous Aintree steeplechase in 2005 with Hedgehunter. Hemmings is pictured with trainer Willie Mullins (left) and jockey Ruby Walsh (centre) after that success 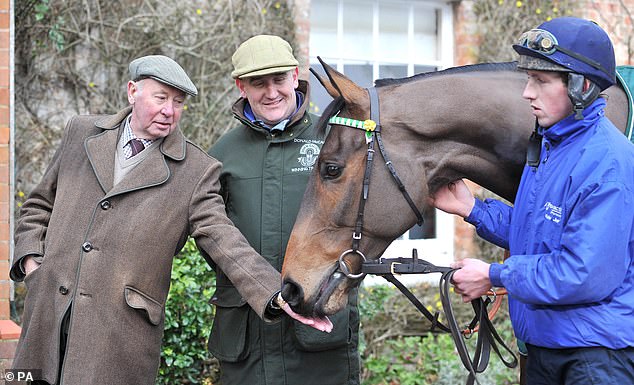 He made it two thanks to Ballabriggs in 2011. Hemmings pictured with trainer Donald McCain Jnr (centre) 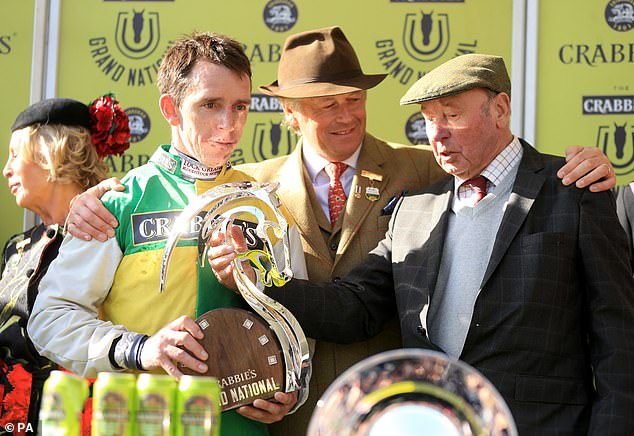 The EFL said: ‘We are saddened by the news of Trevor Hemmings’ passing and send our sincere condolences to all at Preston North End this evening. Rest in peace, Trevor.’

Hemmings, a director at Preston in the 1970s, acquired 51 per cent of the club’s shares in 2010 through his Deepdale PNE company, soon after the Lilywhites had been served with a winding up petition by HM Revenue and Customs.

Hemmings, born in Woolwich, London, and later raised in Leyland near Preston, was renowned for his big-race victories in his famous yellow, green and white colours.

Hemmings was appointed a Commander of the Royal Victorian Order (CVO) in 2011 for his work as vice-president of the Princess Royal Trust for Carers.

Hemmings is survived by his wife, Eve, and their four children. 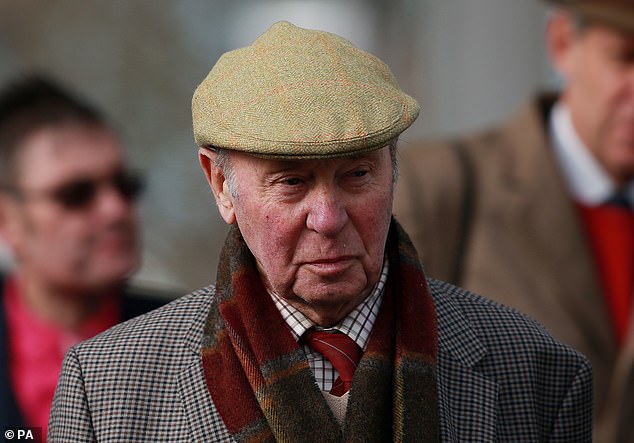