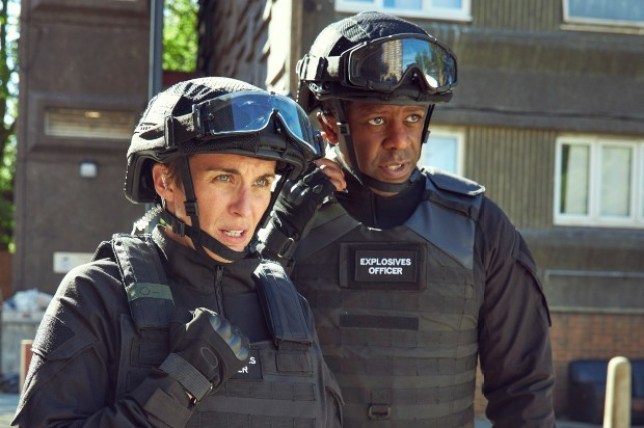 If you make a drama about bomb disposal operatives, you really have to deliver on the suspense. Otherwise, there’d really be little point to Trigger Point whatsoever.

Thankfully, the opening episode of the highly-anticipated new series is a masterclass in tension, and marks one of the most memorable new ITV dramas in years and years.

Episode one plays out within the confines of a locked-down estate after intelligence points to the discovery of a bomb factory, taking place over just a few hours.

To say much at all about the plot would spoil it, but we will say Vicky’s ex-military bomb disposal operative (or ‘Expo’) Lana Washington tackles one life-threatening situation after another in an unmissable thrill-ride of a series opener.

Now, Vicky could have done anything after the meteoric success of Line of Duty, and without seeing the first episode, you might be forgiven for thinking she was playing it a little safe by signing up to play another officer in this. But she’d have been foolish to walk away from Trigger Point.

Everyone involved with the series knows how things work, and the quality both on screen and behind the camera (it’s produced by Line of Duty mastermind Jed Mercurio’s HTM Television) is clearly evident.

The drama is from the makers of Line of Duty (Picture: BBC)

The new drama is one of the strongest new ITV series in years (Picture: ITV)

The excellent Adrian Lester is among the co-stars, adding a sheen of quality to proceedings as fellow Expo Joel Nutkins. Together with Vicky he brings a subtly implied history and easy chemistry between the two leads, and there’s even a little room for them to deliver some genuinely funny lines among the chaos.

The claustrophobic scenes they share hunched over primed explosives would expose lesser actors and they’re both superb in a strong opening episode. There’s also a nodding dog cameo to look out for which nearly steals the show. 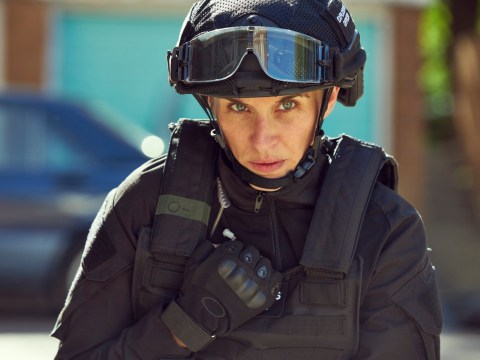 What time is Trigger Point on ITV and who is in the cast? 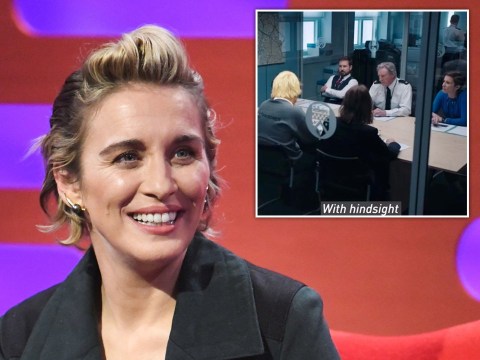 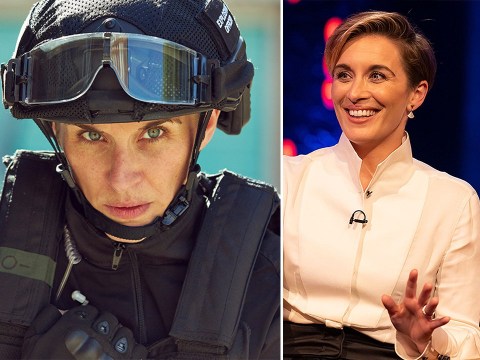 Trigger Point: Is Vicky McClure married and what else has she been in?

Trigger Point is packed with palpable tension, visceral direction, and more twists in its first 60 minutes than many shows manage in an entire series.

It’s very, very good, and Vicky knows it. She recently told Metro.co.uk and other press that she’s ‘not concerned’ at all about Trigger Point being compared to Line of Duty.

Let the comparisons come. When a new series is this good, it stands well and truly on its own.